457shares The full study can be accessed here. Authors: Simone Kühn and Jürgen Gallinat Published July 2014 Abstract Since pornography appeared on the Internet, the accessibility, affordability, and anonymity of consuming… 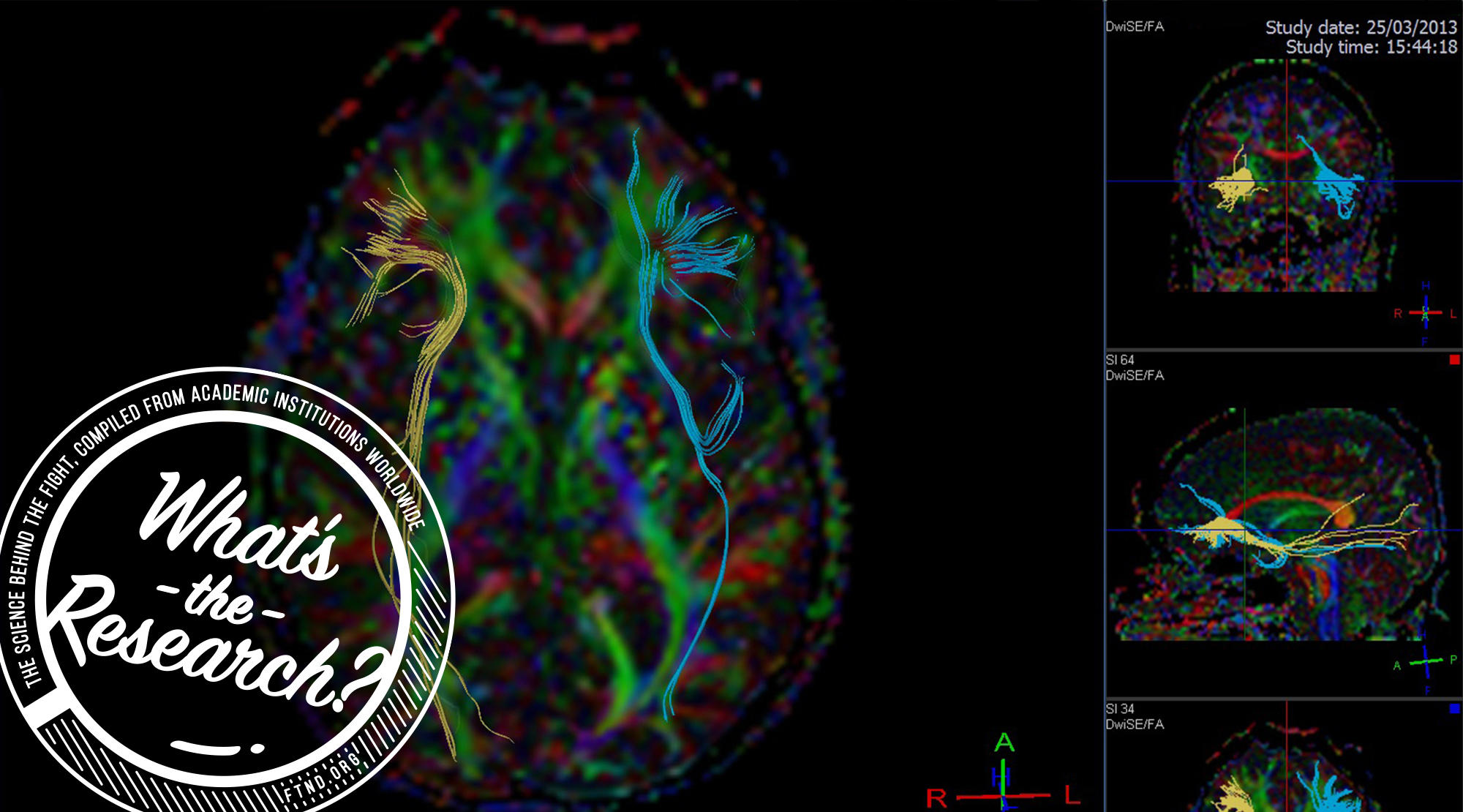 Since pornography appeared on the Internet, the accessibility, affordability, and anonymity of consuming visual sexual stimuli have increased and attracted millions of users. Based on the assumption that pornography consumption bears resemblance with reward-seeking behavior, novelty-seeking behavior, and addictive behavior, we hypothesized alterations of the frontostriatal network in frequent users.

Gray matter volume of the brain was measured by voxel-based morphometry and resting state functional connectivity was measured on 3-T magnetic resonance imaging scans. We found a significant negative association between reported pornography hours per week and gray matter volume in the right caudate (P < .001, corrected for multiple comparisons) as well as with functional activity during a sexual cue–reactivity paradigm in the left putamen (P < .001). Functional connectivity of the right caudate to the left dorsolateral prefrontal cortex was negatively associated with hours of pornography consumption.

The negative association of self-reported pornography consumption with the right striatum (caudate) volume, left striatum (putamen) activation during cue reactivity, and lower functional connectivity of the right caudate to the left dorsolateral prefrontal cortex could reflect change in neural plasticity as a consequence of an intense stimulation of the reward system, together with a lower top-down modulation of prefrontal cortical areas. Alternatively, it could be a precondition that makes pornography consumption more rewarding.