Sean’s Story: What It’s Like to Be a Male Survivor of Child Sexual Exploitation 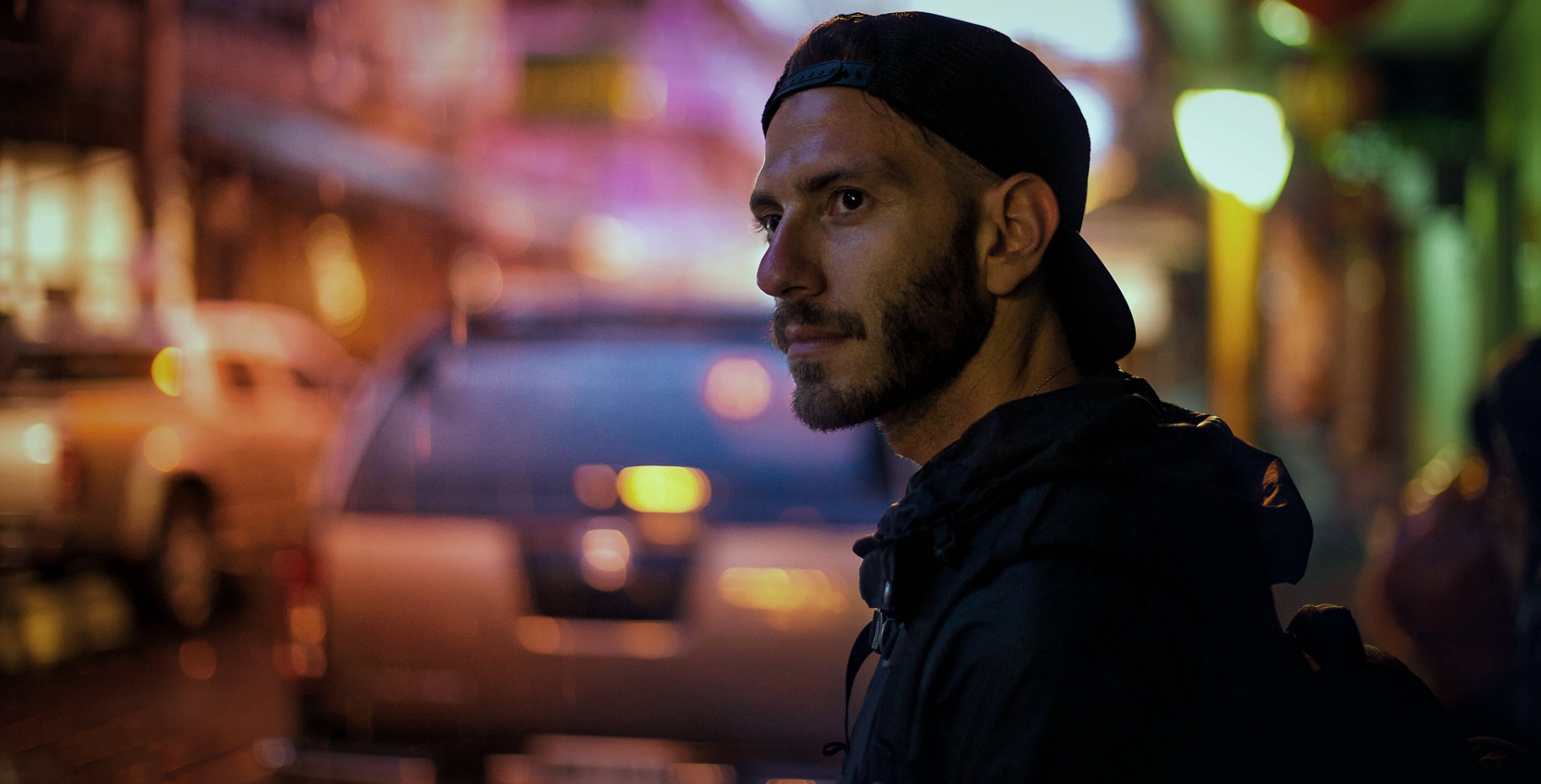 Look behind the picture

Pornography has a face. Not just the one on the page or on the screen, but a real face. It’s hidden from the world.

I know, because I was one of those faces. I was a kid too, so in my case, we’re talking about child sexual abuse material—commonly called “child pornography.” But before you stop reading with a quick, “That’s not what I’m looking at” justification, ask yourself this: how many of the adults in pornography got hurt as children? I don’t know the answer to the question, but it’s important to consider.

Still, I remember thinking, “Tell that to a 7-year-old me.” No demand, no production. Why don’t people get that?

I’m told CSAM is a $3 billion dollar a year business worldwide, according to reports from a few years ago. I bet the numbers are higher now, and who knows what’s actually on the dark net. It doesn’t it matter how big the industry is, because it’s big enough. Because of it, I learned to hate my image, I learned to hate me. I learned to wear that mask and hide the pain. I was never really that good at hiding it, and it came out in anger and moodiness toward my family and friends. They did not know the source of that anger, and I was not about to tell them. I did tell them eventually, and I don’t hide it anymore.

I can’t describe very well what being used that way felt like, or how it still can haunt me if I let it. I have to fight almost daily letting that part of my past get me down, but I’ll keep on fighting. I grew up, I survived, I won, and that is what I hold on to.

I’m glad people don’t ask me what they did to me, because no one needs those images in their head to the sound of my voice. Anyone who has been treated like an object knows what it’s like, especially if it happened to them as a kid. What happens is, you carry that into adulthood and grow into a person who really doesn’t trust the world, or even those closest to you. You carry shame, guilt, and fear.

I’m not even just a survivor, I am a thriver.

My Image…
Give voice to the words that cannot be spoken.
Speak words for the voices that cannot be heard.
Look at their eyes and tell what you see.
Look at their eyes, you’re looking at me.
There, in a cage and trapped in a place.
No way out and led to disgrace.
The camera looks on, an unblinking eye.
The images caught, do you see me cry?
I am seven, one of three children there.
Adults with us too, and us in despair.
Look in my eyes and tell what you see.
Look in my eyes and inside of me.
In that place I’m a thing, to them nothing more.
Used hit and hurt, what comes next, what’s in store?
AND THEN…
Too many years trapped in that place.
But I’m no longer there, and I have a face.
I have a heart and a soul and things now to do.
I have a purpose today, to reach out to you.
Look into my eyes and what do you see?
My image restored, the real me.
A voice, restored and meant to be heard.
Look in my eyes, I want you to see.
No broken child, but a man who is FREE.

Sex trafficking is a gendered issue with more females than males being reported as victims of sex trafficking across the globe. Even so, let’s talk about the realities of male victimization.

According to the Internationational Labor Office (ILO), 4.8 million people were victims of forced sexual exploitation in 2016. In 2016, women and girls accounted for more than 99% of all victims of forced sexual exploitation.International Labour Organization. (2017). Global estimates of modern slavery: Forced labour and forced marriage. Geneva: Retrieved from https://www.ilo.org/wcmsp5/groups/public/@dgreports/@dcomm/documents/publication/wcms_575479.pdfCOPY

Also in 2016, a Department of Justice-commissioned study, “Youth Involvement in the Sex Trade,” found that boys make up about 36% of child trafficking victims caught up in the U.S. sex industry (about 60% are female and less than 5% are transgender males and females).

In 2020, boys made up 7% of child sex trafficking victims reported to NCMEC. Also, 78% of reports regarding online enticement involved girls, and 15% involved boys (in 8% of reports, the gender of the child could not be determined).

Related: Understanding How CSAM Is Used To Groom Abuse Victims

The range of estimates comes down to underreporting, and the underreporting comes down to stigma. This is a problem because as organizations try to raise the alarm on sex trafficking and sexual exploitation, support services may continue to be in low supply for male victims simply because many people do not realize how they are involved and victimized.

Knowing is the first step to fighting

Together, we can fight to stop the demand for sexual exploitation in society. Change begins with one, and stopping the demand starts with us.

Anyone can be trafficked, regardless of gender. As a society, we often want to protect female trafficking victims, and we also need to recognize that there are men and boys who are victims too, who should no longer suffer in silence.

Sean Wheeler lives and works in Colorado. He is the author of the book “Wretch” available at Amazon, Barnes & Noble, iTunes in books and through other outlets. Today Sean speaks out on the issue of boys and child abuse. He can be contacted at Starfish, being set up now as a 501(c)3, to find out more about his work to share a message of hope. If you’d like to get in contact with Sean, reach out to [email protected]