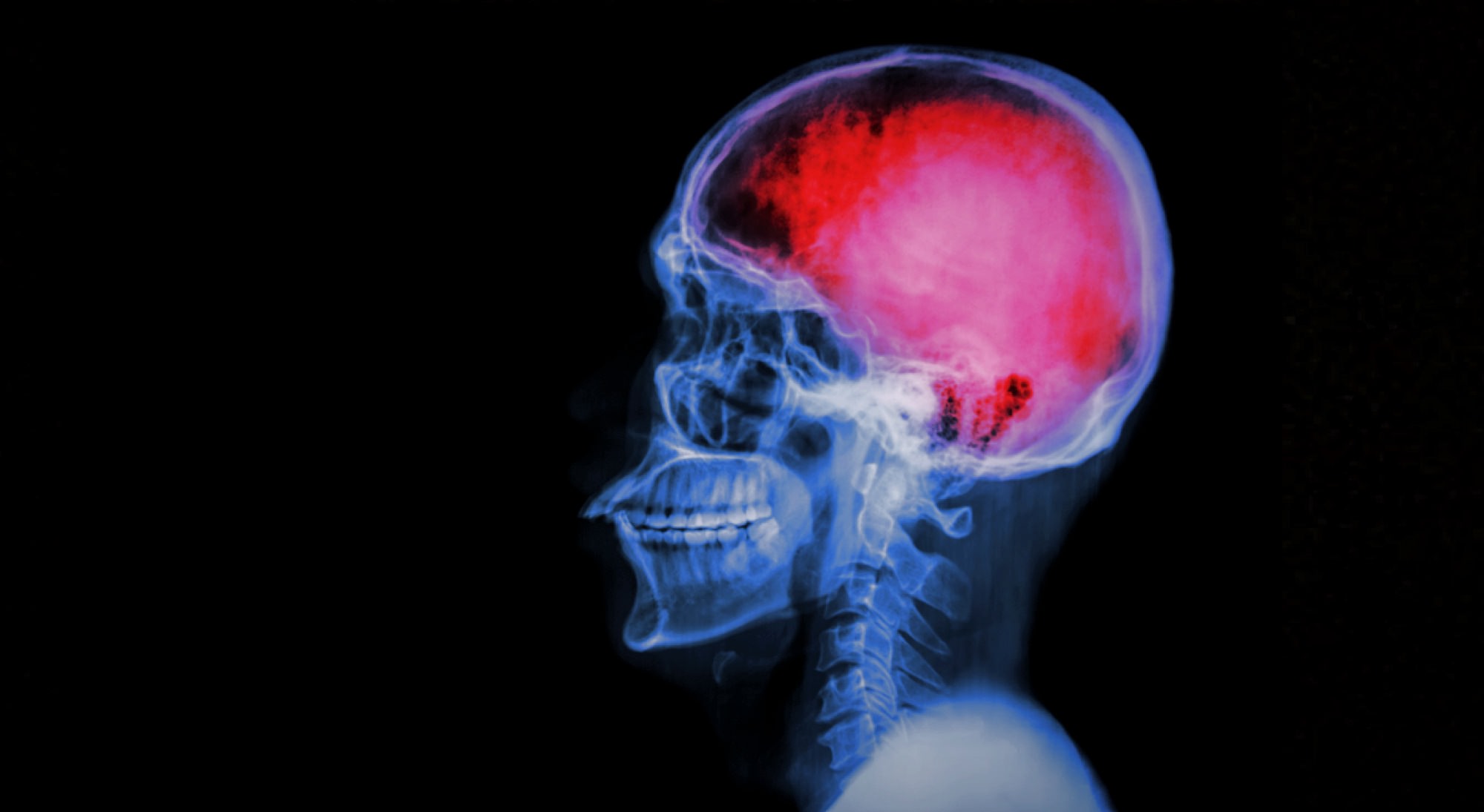 The study is the first to examine the influence that processing pornographic pictures has on working memory, reports LiveScience. The part of the brain responsible for keeping information in the mind while using it to complete a task, working memory is critical for understanding, reasoning, problem-solving and decision-making. Porn’s negative effect on this part of the brain is just one of many reasons why watching is harmful to neurological health.

The study went like this: German researchers asked 28 men—all heterosexual, and averaging 26 years of age—to look at a number of computer images. Some images were pornographic, others weren’t. The nonsexual images included pictures of people doing a number of activities, like laughing, playing sports, or carrying a weapon.

“Sexual arousal and its impacts on cognitive processes might explain parts of these negative effects,” the researchers wrote. 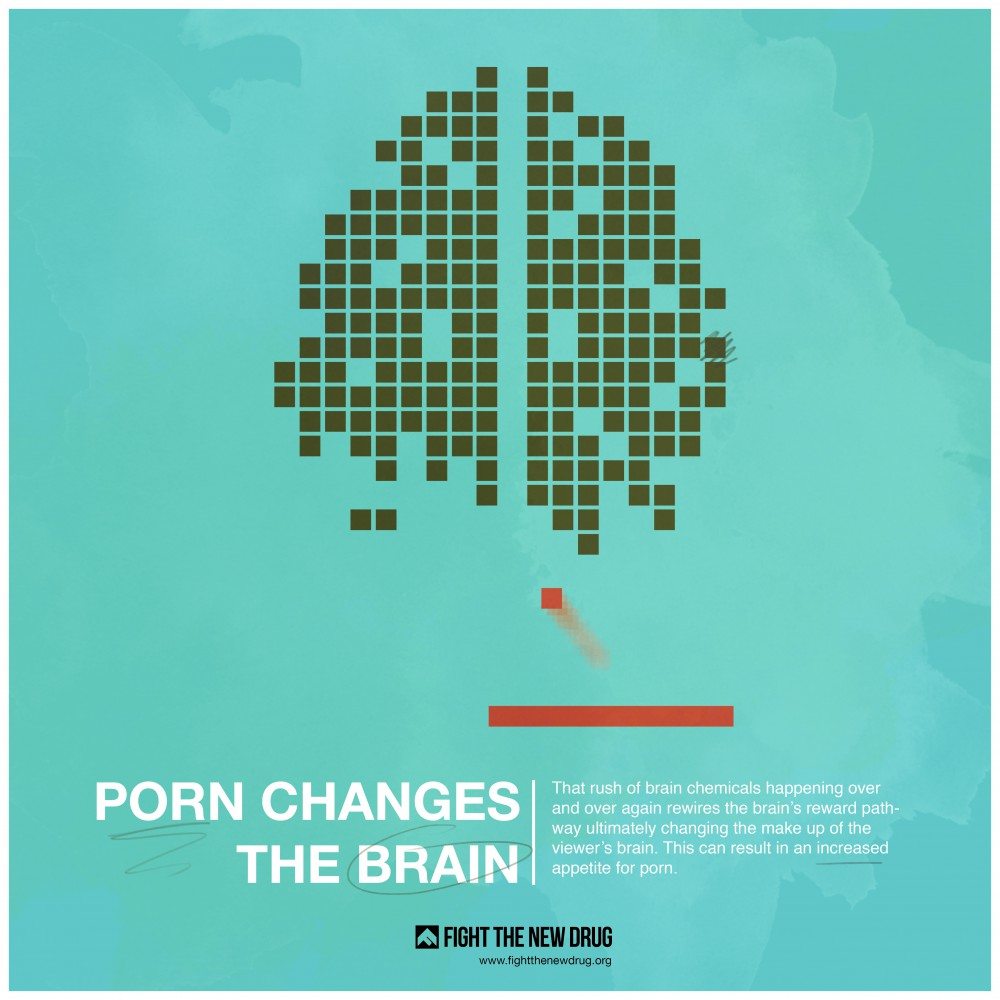