Everything You Need to Know About R. Kelly’s Sexual Abuse Charges

Sexual assault and abuse allegations have surrounded Robert Sylvester Kelly—known as R. Kelly—for years, but his career has continued to thrive. Until now.

By Fight the New DrugSeptember 17, 2019No Comments 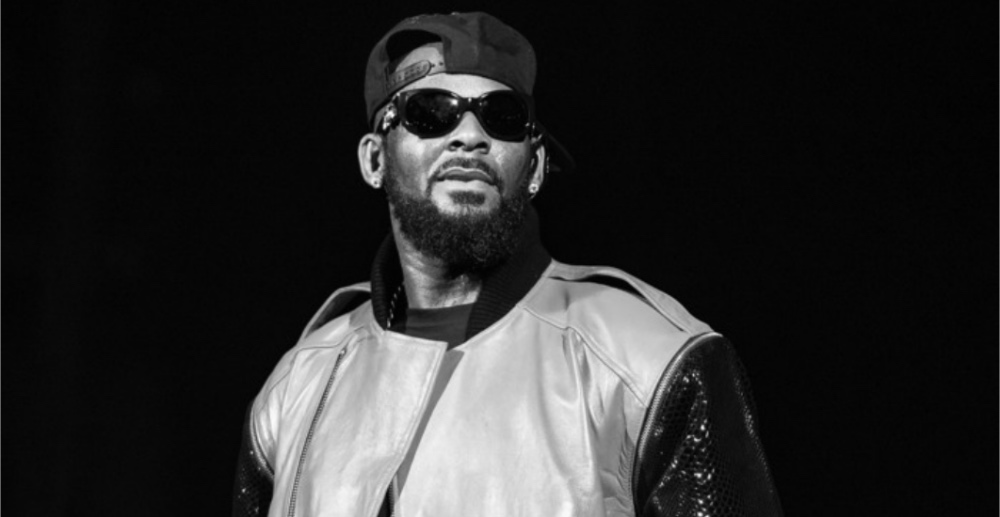 Cover photo from Mike Pont/Getty Images. Retrieved from The Cut.

Ever been curious about R. Kelly’s various alleged sex crimes that have been in the news throughout 2019? As of earlier this week, you can now watch Surviving R. Kelly, the documentary miniseries produced by Lifetime, on Netflix.

What is R. Kelly accused of?

Sexual assault and abuse allegations have surrounded Robert Sylvester Kelly—known as R. Kelly—for years, but his career has continued to thrive. Until now.

Recently, a number of months after he was released on bail for additional sexual abuse charges brought by Illinois prosecutors, R. Kelly faced federal charges after two indictments allege that he made videos of himself sexually abusing minors, paid minors and their families to lie to investigators about allegations against him, and exposed one woman to a sexually transmitted disease without her knowledge.

CNN reports that a five-count indictment in the Eastern District of New York accused Kelly, 52, of sexual exploitation of a child, kidnapping, forced labor and violations of the Mann Act involving the coercion and transportation of women and girls in interstate commerce to engage in illegal sexual activity from 1999 to the present.

“R. Kelly’s Enterprise was not only engaged in music; as alleged, for two decades the enterprise at the direction of R. Kelly preyed upon young women and teenagers whose dreams of meeting a superstar, soon turned into a nightmare of rape, child pornography and forced labor. The musician turned predator allegedly used his stardom to coax some victims into nefarious sex acts while certain members of his enterprise calculatingly facilitated the aberrant conduct,” Homeland Security Special Agent-in-Charge Angel Melendez said in a statement.

Kelly has consistently denied allegations of sexual misconduct in the past.

The accusations in the New York indictment detail alleged incidents in four states: Illinois, Connecticut, California, and New York. There are five Jane Does referenced throughout—including three minors. Kelly is the only defendant in the indictment filed July 10.

Also in July, a 13-count indictment against Kelly was released in the Northern District of Illinois.

That indictment alleges Kelly made child pornography with as many as four girls under the age of 18 and that he and associates obstructed justice by paying people hundreds of thousands of dollars to not cooperate with authorities, give false testimony to a grand jury and to buy back videos of sexual activity.

Click here to read the full report on CNN.com.

Earlier this year, the new Lifetime documentary Surviving R. Kelly brought renewed interest and attention onto deeply disturbing claims that Kelly has abused multiple women and girls and is holding some of them against their will. After the docuseries debuted, The Daily Dot reported that the six-part series led to an increase in attempts to find sex videos from the songwriter, some of which are alleged to include underage females. Yikes.

Either way, how is this at all acceptable in a society that claims to be fighting against abuse and exploitation?

The disturbing twist to this uptick of searches

In this clip from Surviving R. Kelly, survivor Lisa Van Allen speaks out about the control and manipulation she endured while she was Kelly’s “girlfriend.” According to reports, Allen was just 17 when she believed that she was Kelly’s girlfriend, due to the fact that she spent all her time with him and they were having a sexual relationship.

In 2002, Kelly was eventually charged with 21 counts of making child pornography, involving intercourse, oral sex, urination, and other sexual acts. The jury eventually concluded they could not prove that the girl on the tape was a minor, and Kelly was found not guilty on all counts.

We hope you’ll stand with us in supporting survivors and shedding light on an industry that further fuels the existing issue of exploitation and abuse.