By Fight the New DrugNovember 17, 2022No Comments 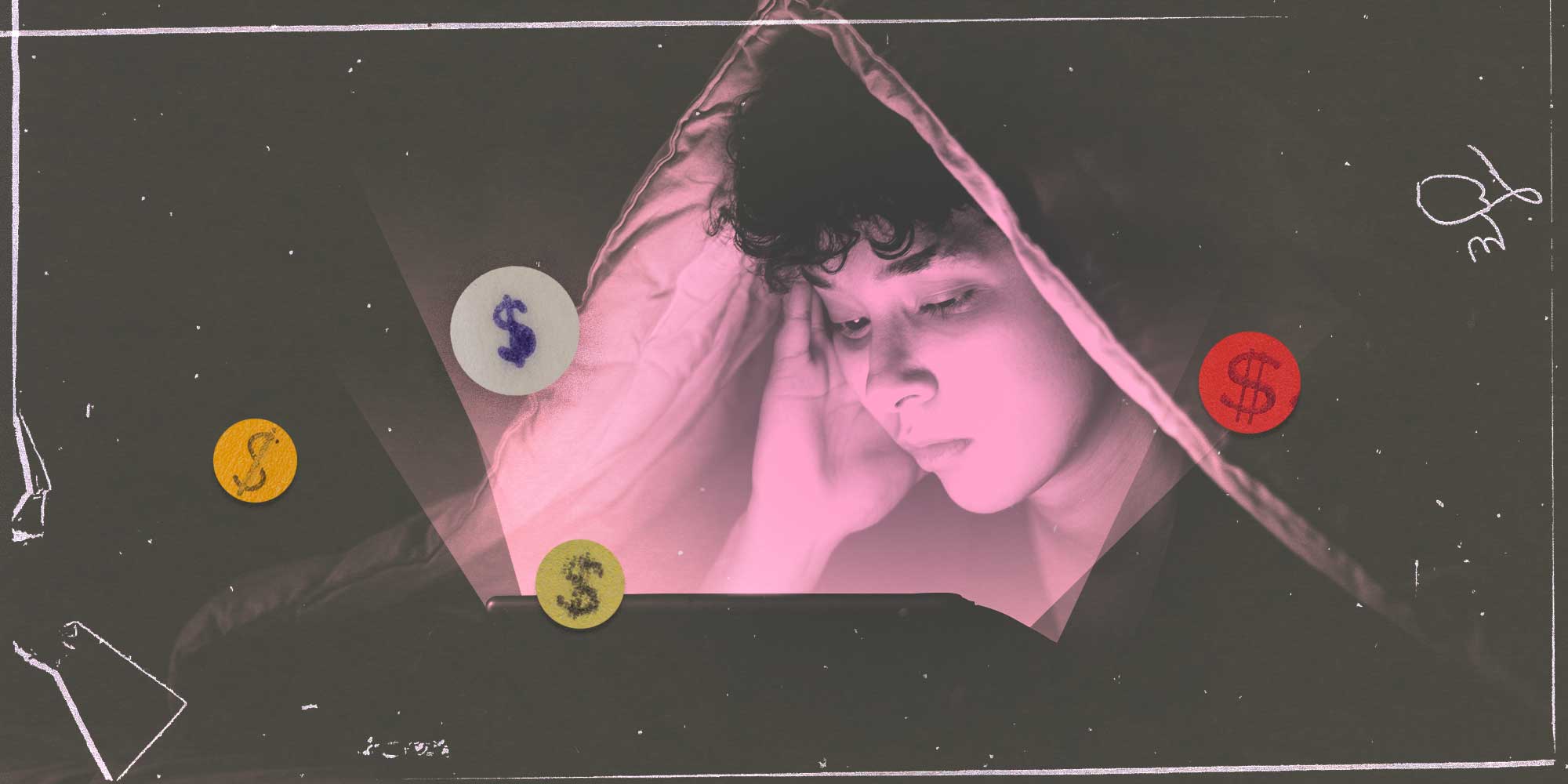 Some sites that host adult content even admitted that they had considered implementing age verification, but decided not to as age verification would reduce profits for their business models.

According to Ofcom, while all such sites have age verification measures in place when users sign up on the platforms, most allow users to access and post adult content just by self-declaring that they are over 18. Many times, all it takes is one click of an “I am 18+” button.

Dame Melanie Dawes, Ofcom’s Chief Executive, says, “It’s deeply concerning to see yet more examples of platforms putting profits before child safety. We have put UK adult sites on notice to set out what they will do to prevent children accessing them.”

Ofcom’s role for regulation in the UK

Ofcom is one of the first regulators in Europe to use its powers to gather information from platforms on what they’re doing to protect users from harm online, and to publish it into a public report.

Ofcom’s report is a world first, and shines a bright spotlight on what UK video sites are doing to look after the people who visit and use them.

Ofcom’s role isn’t to address individual videos—given the massive volume of content available online, it would be virtually impossible to prevent every instance of harmful content. Rather, Ofcom’s job is to make sure the platforms are taking effective action to address the issue.

According to Ofcom’s new research, most people (81%) do not mind proving their age online in general, with a majority (78%) expecting to have to do so for certain online activities. A similar proportion (80%) feel internet users should be required to verify their age when accessing pornography online, especially on dedicated adult sites.

The answer is simple: reducing the access minors have to their sites isn’t in their business model. They believe it can hurt profits, which they prioritize as more important than the damage that content can inflict, especially on underage consumers.

Does that sound like an industry that cares about its customer base?

Amidst progress, some companies admit age verification would hurt profits

So far, nineteen companies have notified Ofcom that they fall within its jurisdiction. Some have taken steps to protect younger internet users, Ofcom says. Here are a few examples:

The largest UK-based site with adult content, OnlyFans, has also responded to regulation by introducing new age verification for all new UK subscribers.

Dame Melanie Dawes emphasizes that while regulation can make a difference and some companies have responded by introducing new safety measures, Ofcom’s report has also “exposed the gaps across the industry,” and we now know just how much they need to do.

Ofcom also warns that most adult sites based in the UK do not have sufficiently robust measures in place to prevent children accessing pornography. Some also clearly aren’t willing—given that implementing age verification could reduce the profitability of the business.

To put it simply, Ofcom says that some progress is being made to protect users, but more needs to be done.

Is regulation the answer?

Ofcom already has some powers to regulate video-sharing platforms in the UK, which are required by law to take measures to protect people using their sites and apps from harmful videos. And with the UK’s Online Safety Bill looming on the horizon, a proposed Act of the Parliament of the United Kingdom intended to improve internet safety, wider duties and powers will likely be given to Ofcom and more services will be required to protect their users by means of regulation as well.

Ofcom says that over the next year, it expects urgent action from companies to protect children—including setting and enforcing effective terms and conditions for their users, quickly removing or restricting harmful content, reviewing the controls that platforms provide to their users, and publishing clear plans for protecting children from the most harmful online content, including pornography.

And unfortunately, all too often, that includes children who are underage.

Related: How You Can Bring Fight the New Drug to Your School, City, or Conference

Is it really worth it to give so much of yourself to an industry who not only doesn’t care about its consumers, but in some cases, knowingly harms them? Join us in refusing to click, and helping others—including kids—to do the same.