Sexploitation Stats: Over 6,000 Sex Trafficking Cases Reported in the U.S. in 2017 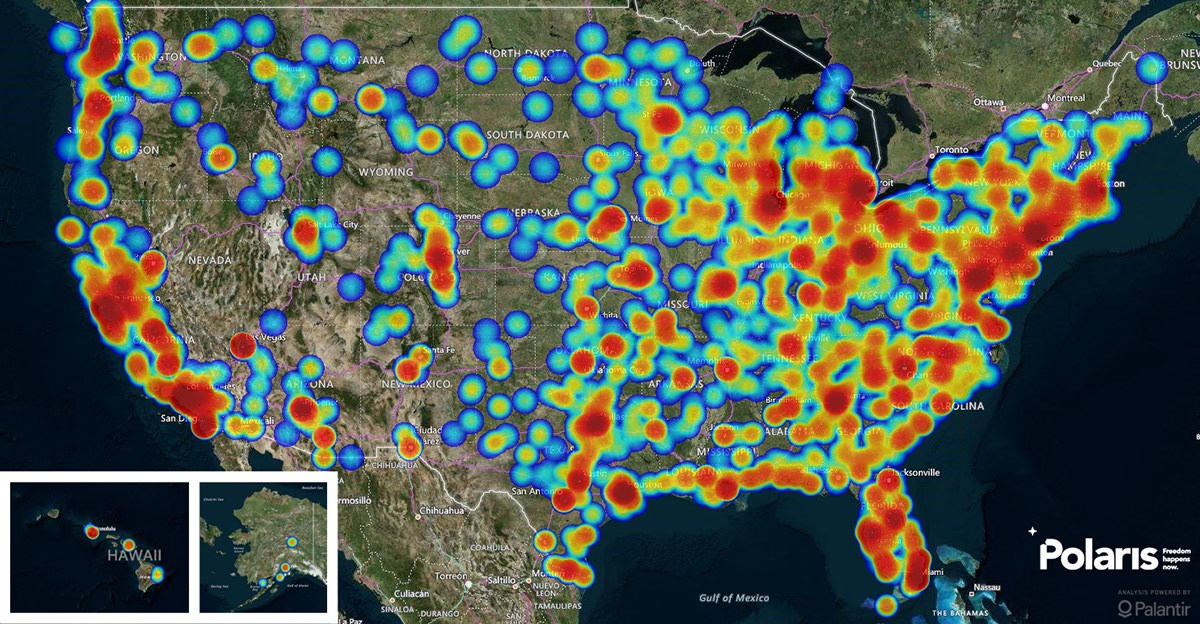 Where does trafficking happen in the United States?

According to the Polaris Project, a leading anti-trafficking organization based out of the U.S., trafficking happened in these areas in 2017: 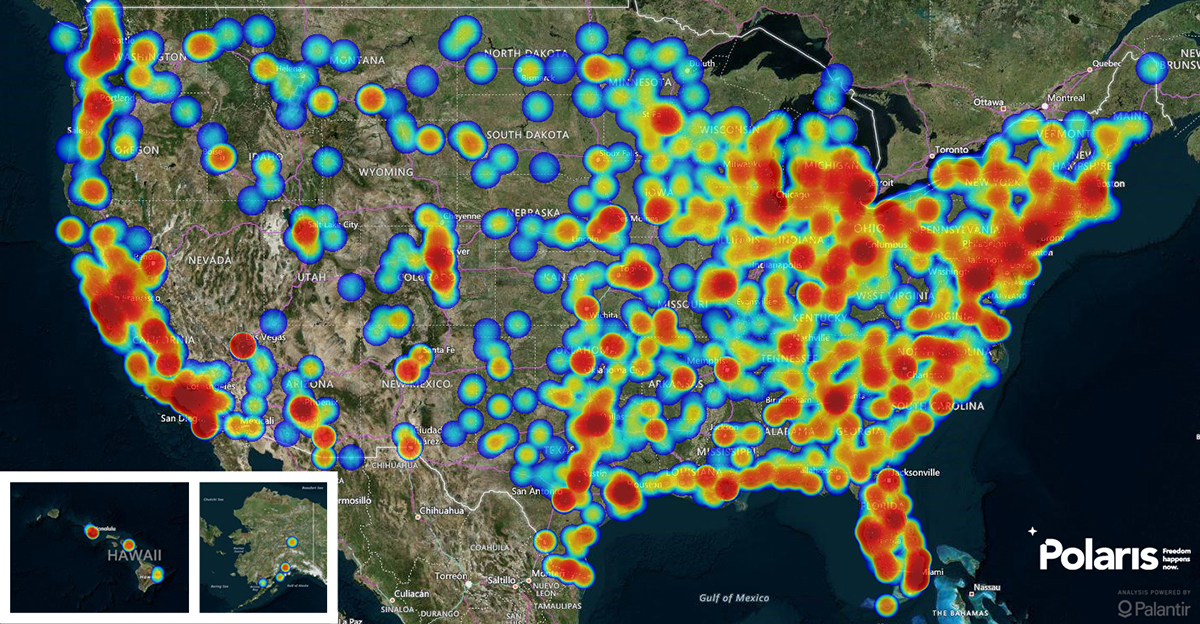 That’s right, in every single state.

But how do they know?

According to one of their latest reports, 8,759 cases of human trafficking were reported to the National Human Trafficking Hotline and BeFree Textline—a 13% increase in cases compared to 2016—bringing the total number of cases reported to 40,987 since the Hotline’s creation in 2007. Over 6,000 of the cases reported last year were sex trafficking-related.

The cases identified on these helplines comprise the largest publicly available data set on human trafficking in the United States. It’s important to remember that the data do not represent the full scope of human trafficking and only show the tip of the exploitation iceberg. Lack of awareness of the crime or of trafficking-related resources in certain geographic regions, and by particular racial or ethnic groups can lead to significant underreporting.

From their 2017 report, let’s dive into a few significant numbers and information, all of which you can read for yourself by clicking here:

-The number of human trafficking cases reported jumped by 13%, with a 29% increase in individual survivors that were identified through reports and tips.

Understanding how a victim accesses the outside world helps pinpoint systems where victims could find the support they need to leave their traffickers. The top five points of access to potential help identified on the Polaris Project Trafficking Hotline include:

See that? There are resources and access points for victims, it’s up to us to spot trafficking signs where we see them. Keep this number handy in case you ever have the opportunity to call and report something suspicious or trafficking-related: 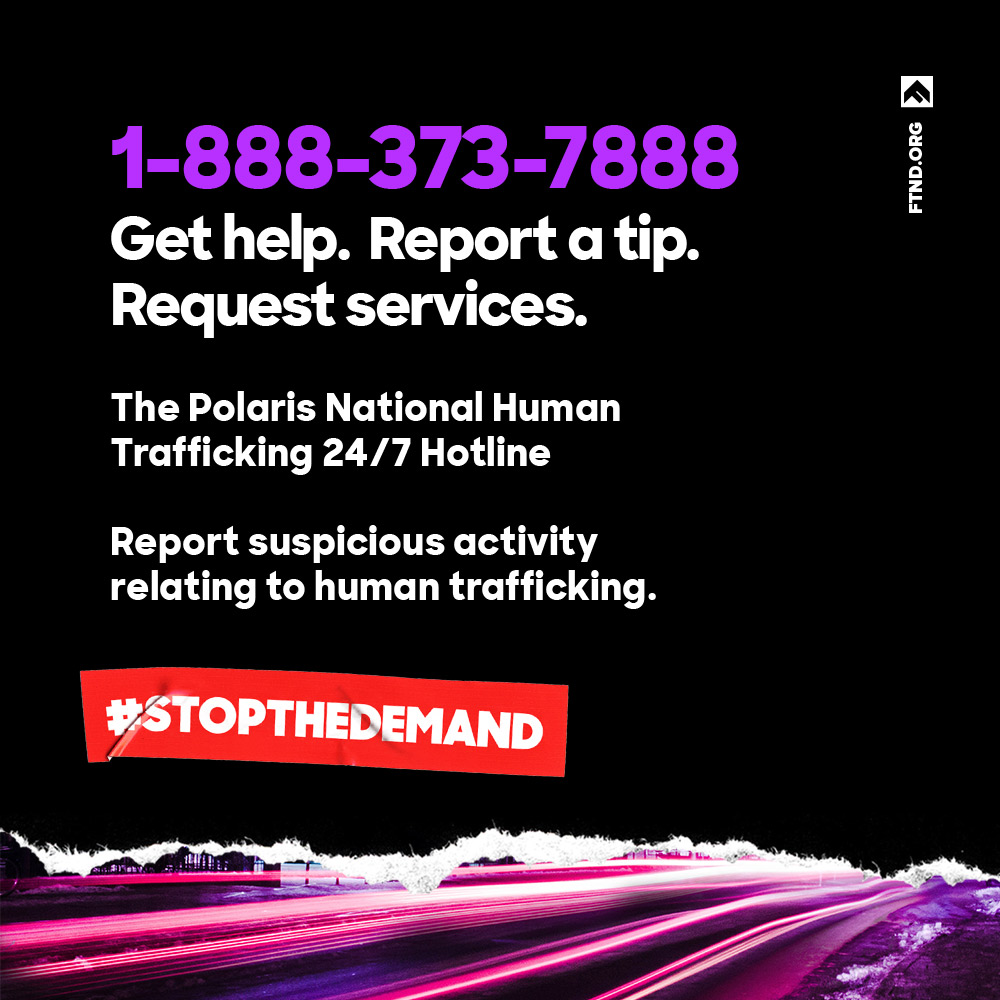 Are pornography and sex trafficking connected?

You may be asking yourself, isn’t Fight the New Drug an anti-porn, pro-love, pro-sex awareness and education organization? Why are they talking about sex trafficking, then?

“Through the cycle of pornography-fueled physical and sexual abuse, pornography perpetuates further perpetration. Many of the individuals photographed or filmed for the use of pornography have a history of sexual abuse. Many still, while being materialized for citizens all across the world, are seemingly accepting such abuse and exploitation under the force, fraud, or coercion of a trafficker. 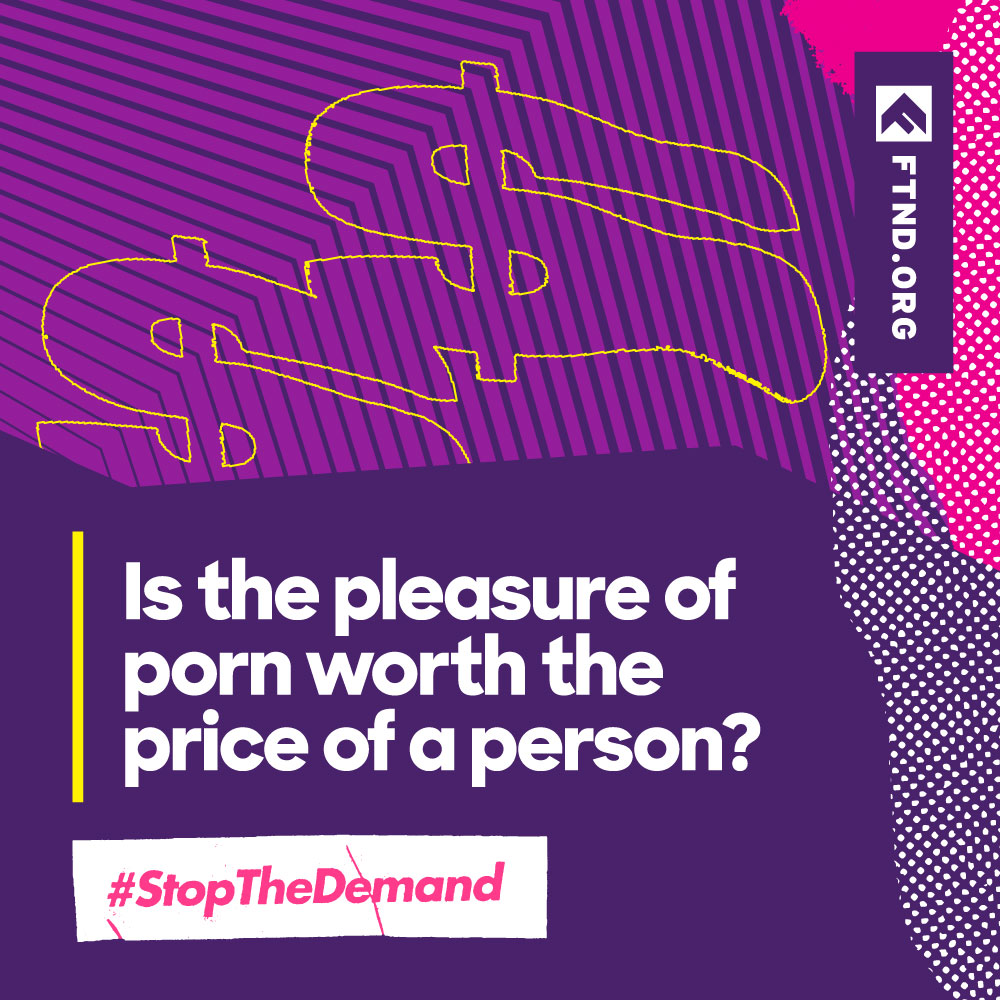