By Fight the New DrugAugust 29, 2019No Comments 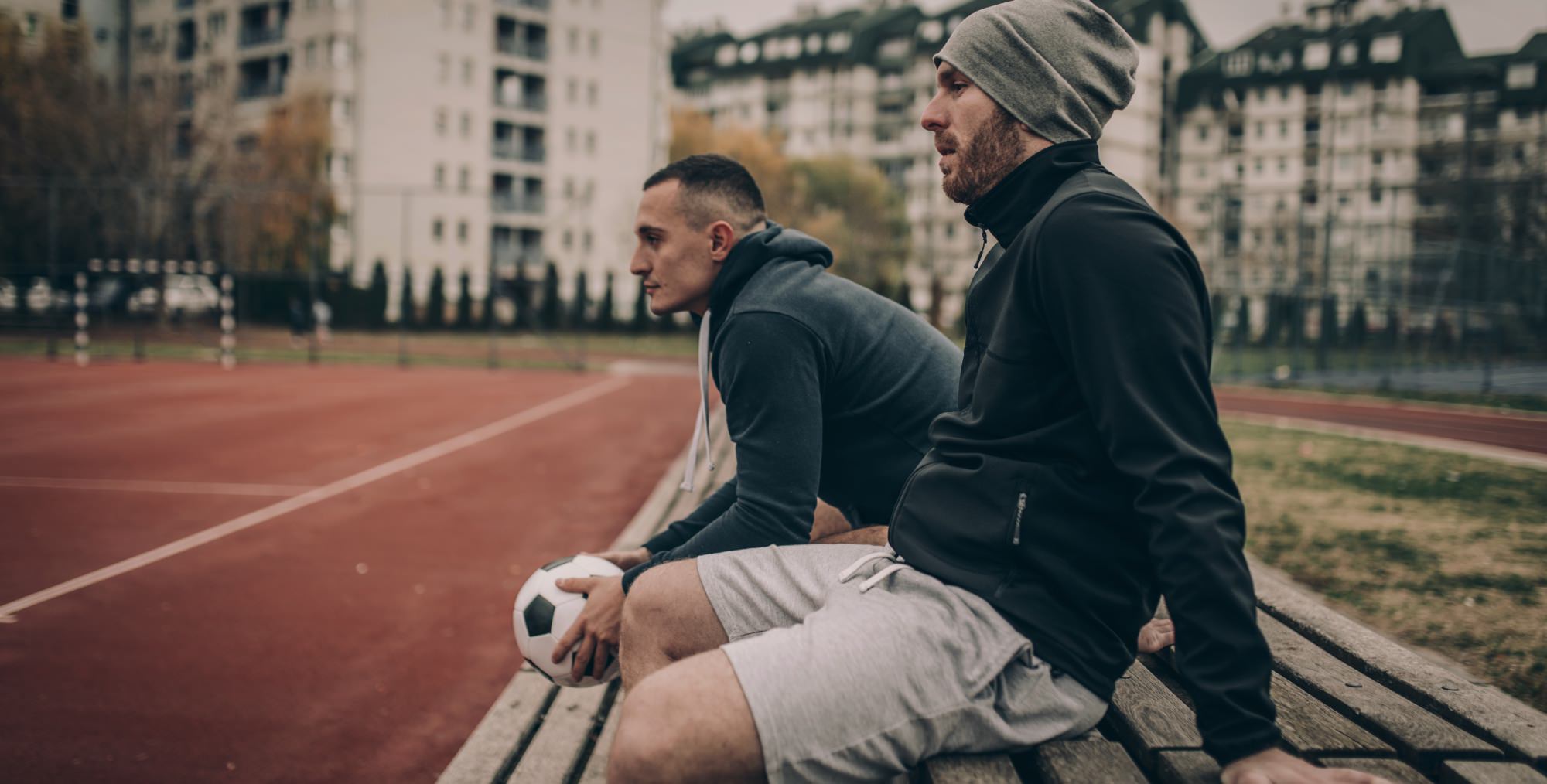 Just body, or mind too?

Research is pretty consistent on the mental component to athletic success.

One study analyzed college female volleyball players during practice—experts, non-experts, and novices. Researchers studied these athletes’ ability to self-regulate with 12 measures, including “[goal-setting], planning, strategy use, self-monitoring, self-evaluation, attributions, and adaptation.” The result? Expert players showed higher self-regulatory processing. They even displayed higher levels of interest in playing, self-satisfaction, and belief in their capabilities.

Let’s get into a bit of science here. Hang with us—this is important.

The brain’s role in sports

Self-regulatory functioning is housed in the frontal regions of the brain—namely the Prefrontal Cortex (PFC). The PFC acts as a manager of higher level mental skills such as impulse control, decision making, attentiveness and reasoning. In essence, this crucial section of the brain right behind the forehead is fundamental to your ability to control, direct, and manage yourself in your daily life. On top of that, the PFC also contributes to your sense of self and purpose, your understanding of how you relate to the world around you.

So really, we could call the PFC your most valuable physical asset. Its health impacts everything—including sports.

As the studies above—and this one, and yet another one, show—the sharpness of an athlete’s self-regulation is highly correlated with his or her performance. The better the self-regulation—so, the healthier the PFC—the more likely someone is to perform on an elite level compared to others. Got it?

Here are a few athletes you might recognize, talking about the importance of the mental aspect of their game:

To take it one step further, there is recent research suggesting that dopamine, the brain’s reward and pleasure chemical, is linked to athletic performance. Studies show that more elite athletes had significantly stronger dopamine neurotransmitters, helping them to control their emotions and manage their psychological reactions. Another piece to this mental puzzle of athletic success. The brain seems just as critical as the body, doesn’t it?

So while there is always a conversation of causation vs. correlation, we have enough science to make us confident of some things.

And if you’re skeptical of this data, check out the other studies that have replicated these findings.

Science, conversations, and celebs that are bringing hope

Yes, the damage is real. But there are sources of hope and inspiration for all of us with big dreams in the sports world.

Or this man’s introspective journey through athletic injury and healing, intuiting porn’s destructive role in his inner life. 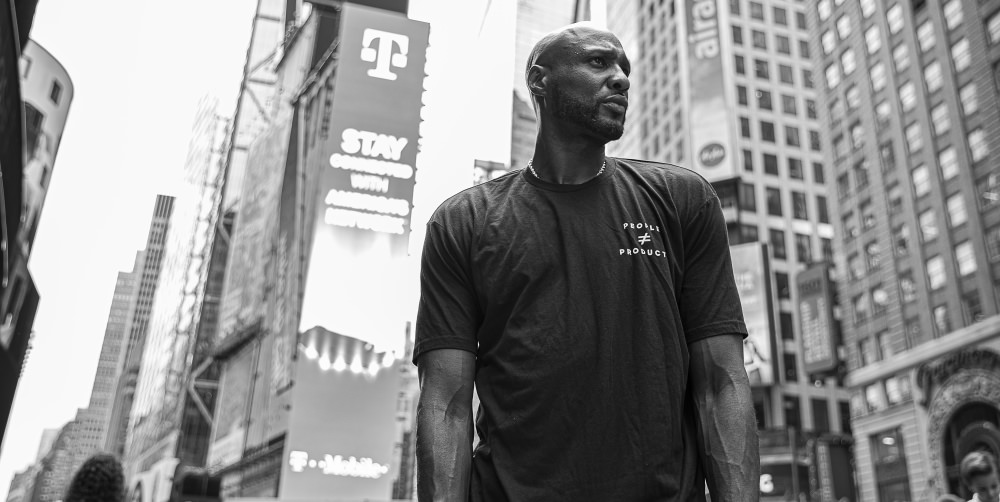 Nick Willis, the Olympic runner from New Zealand, has been vocal about porn’s long and toxic grip on his life and the priceless freedom he gained by breaking free. 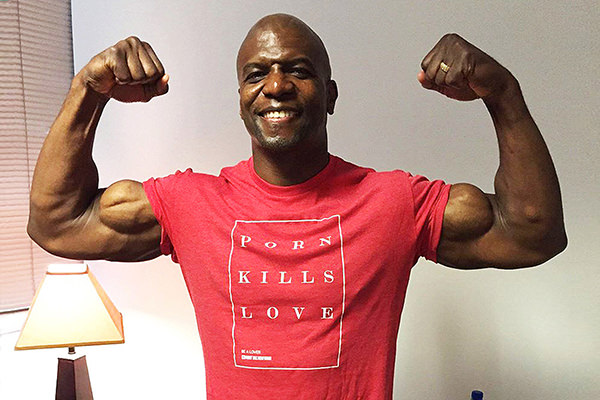 The MLB team, the Kansas City Royals, is partnered with Fight the New Drug, recognizing porn’s harms as a community and dedicating themselves to education, awareness, and action on a global scale. These guys are incredible—we are so honored to be working with them to support a vibrant athletic world for everyone.

You are capable and worthy of real pursuits, real effort, real success. Leave the mental junk food behind and go after your dreams.