43.8Kshares Since the start of Fight the New Drug, we have been passionate about influencing an entire generation to rise up and fight the status quo, rejecting…

By Fight the New DrugMarch 7, 2018No Comments 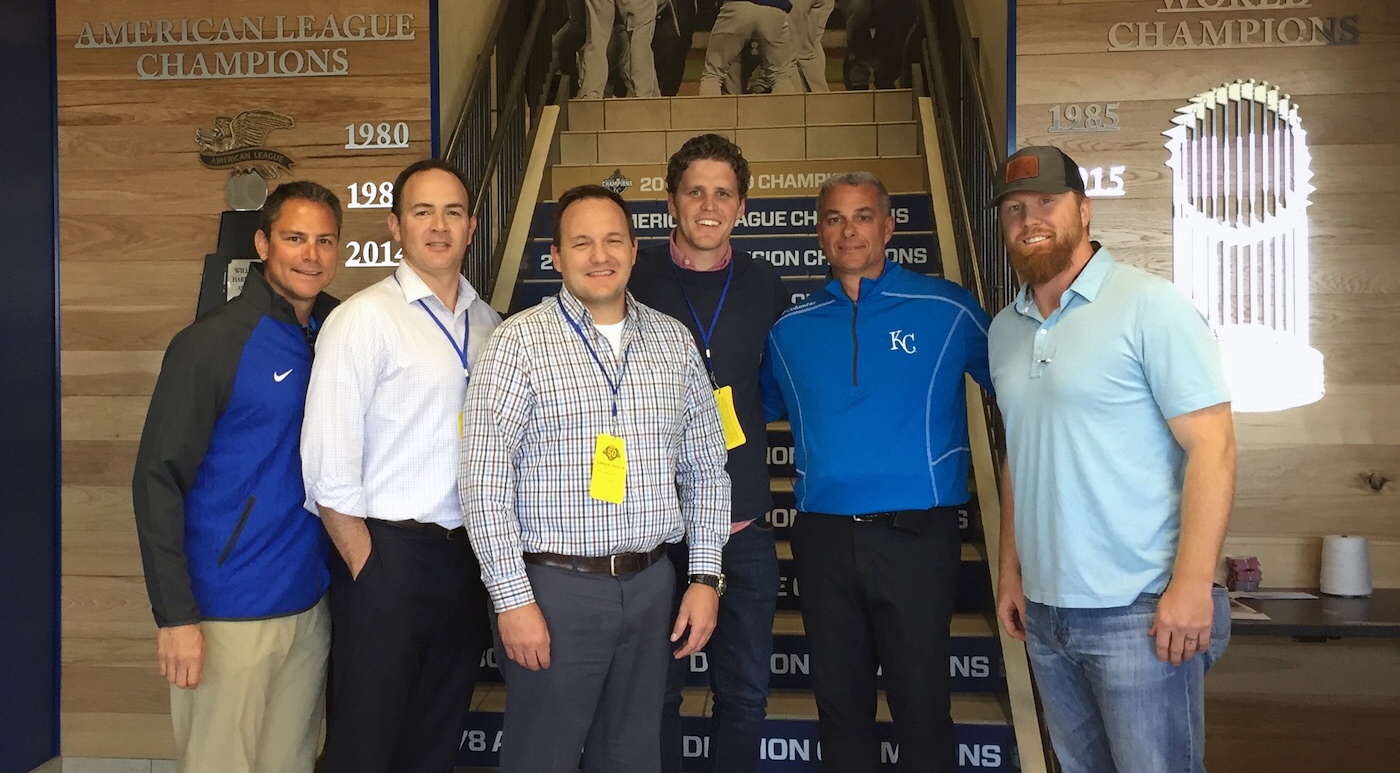 Based on the peer-reviewed science, research, and personal accounts from all over the world, this is clearly an issue that impacts every corner of our society whether the general public realizes it or not. And since there is a huge desire for understanding and knowledge, as an organization, we are dedicated to educating any audience that is looking for the facts on porn’s proven harms so they can make an educated decision for themselves.

We’re proud to say that this past weekend Dayton Moore, General Manager of the Kansas City Royals, invited our team out to their spring training weekend for a live presentation event with their coaches and players, and it went fantastically.

How awesome is that? But that’s just where things got started.

Fast-forward a few months, and the Royals’ leadership team flew out to our world headquarters to brainstorm how we could partner together in this fight for love and move the needle on this issue. Needless to say, it was an incredible day for everyone that resulted in awesome collaboration ideas. And this past weekend, those goals became reality at our groundbreaking spring training presentation event where over 200 Royals players, coaches, trainers, and staff attended.

The tone of the event was set by Dayton Moore, who emphasized the importance of understanding this issue and its impact on players. Baseball veteran Blaine Boyer, who has been an MLB pitcher for 16 years and played for the Royals’ minor league team, also spoke at the event. Boyer works with the non-profit Exodus Road, and recently spent ten days undercover with former MLB first baseman, Adam LaRoche, helping to identify and rescue under-age sex slaves in Southeast Asia.

After this weekend’s presentation event, coaches met together and game-planned implementation strategies, going over the data we shared and packaging it in a way that can tangibly help players. FTND also met with Royals players, who let us know they were stoked to have us.

“This isn’t a one-and-done deal,” Clay said about the Royals. “This is something this organization will be addressing in time to come. In addition to many other health focuses and training aspects, this will be one of the issues they cover with the players. They care about their players’ well-being.” How cool is that?