By Fight the New DrugApril 5, 2022No Comments 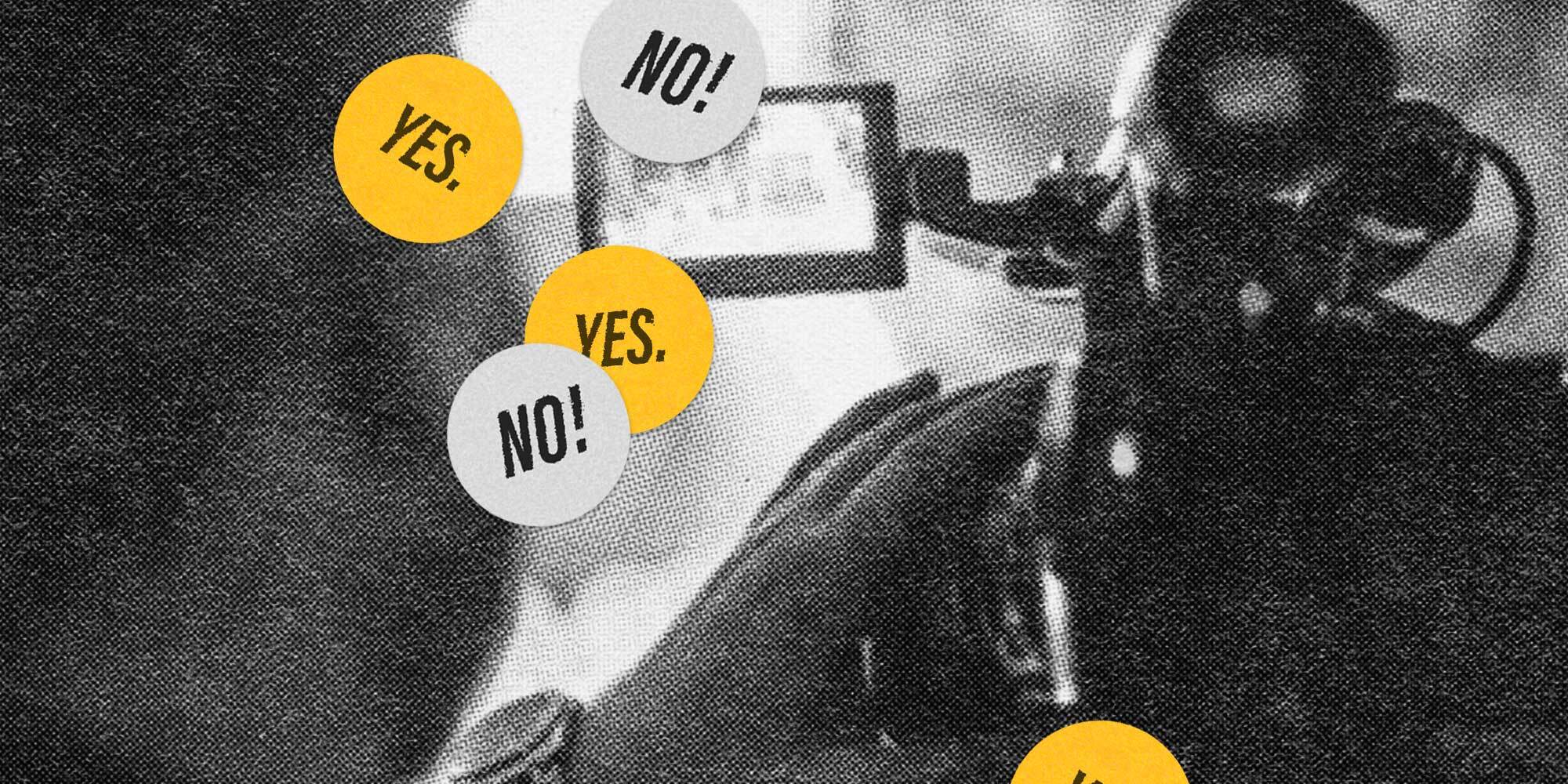 While it’s often assumed this mainly happens to inexperienced performers, the following woman’s story—and the stories of many others—show how exploitation and abuse can happen to both well-known, established performers and those new to the industry.

“I learned the hard way, staring at that piece of paper with words that I’d consented to—words that had a very different meaning to me than they did to a company. It wasn’t a misunderstanding. It was manipulation.”

“I was in over my head and didn’t know it,” she said. “I was no newbie. I’d done hundreds of scenes, though the things that I was agreeing to do were mostly things I’d done before on other sets. I was an experienced performer and arguably harder to trick. The director wanted to capture that edge of terror that comes with the unfamiliar, but I realized it too late. I’d already consented.”

Serially raped and abused in the middle of a scene

In this particular shoot she’s recounting, Snow describes how she’s agreed to have extras on set that day.

Before filming, the producer went over all the paperwork with Snow. She says she signed off on the verbal humiliation, slapping, spanking, flogging, whipping, and use of a light electric wand on the condition that the settings were low. She specified that these were to be used specifically for visuals, not actual stunts.

“What I was consenting to, this harm I was subjecting myself to, was a performance. I couldn’t do these things with just anyone. I trusted my co-worker whom I’d worked with countless times prior. He knew how to make it look brutal for the camera without inflicting the damage he appeared to be. Still, it was going to sting. And I knew it. And knowing all that, having consented to all that, I was not prepared.”

Snow recalls being led like a chained dog onto the set as the cameras started rolling. What first made her feel uneasy was how crowded it was on set, and the overly-excited energy from the background actors.

“These guys in this scene were really in character—or so I thought. Some went too far, acting like the sort of aggressive fans large bouncer-types kept away when I did public appearances. The kind who sent weird letters that professed love and hatred in bizarre and scary combinations,” she recounts.

“As the scene progressed, the extras became alarmingly unprofessional—and handsy. I was stunned and distracted and virtually defenseless… My limbs were in various states of rope binds, and my every movement was thoughtfully executed to keep from toppling over. Of course, I was in these agreed-upon constraints, but unlike the hundreds of scenes I’d done previously, a helpless anxiety mounted as I began to realize that this was not a controlled set. The background actors were getting drunk. Strangers were slapping my bare a—, and hitting it hard. Hands that shouldn’t have been there groped my body. I yelled and screamed for it to stop, twisting and turning to and fro. But I was stuck.”

But stopping was not in her contract. Snow says someone grabbed her and tried to forcefully penetrate her anally with one of the approved devices, but she did not consent to extras utilizing them. She dodged him just in time and yelled at him, but he laughed at her.

“He was laughing like I was a joke, saying things like ‘But you’re Aurora Snow, you can take it.’ But I could not take it. I was shattered—my nerves so frayed I was entirely unable to explain how what I consented to turned into something I never imagined.”

Snow said she was not in a scene or situation she agreed to, but no one came to her defense and the cameras kept rolling.

“I tried…to stop it. Screaming ‘No!’ or demanding to be untied or howling for it to stop—nothing helped. Did they think this was all part of the scene?.. For the first time in my successful, lengthy career I could do nothing but get tortured on camera. I was powerless.”

Later on, Snow learned that the background actors hired to play her fans actually were.

“I’d consented to having extras in the scene, to being tied up and compromised with them in close quarters, but the reality of what happened was nothing like I’d expected. Of course, before you get your check there is one more video to make: the one where you say you consented to everything as the company writes out the check you just went through hell to earn.”

Exploiting the vulnerability of inexperienced performers

More established performers sometimes have an agent to call if something goes wrong, or what’s been coined a “boyfriend” or “suitcase pimp” with them on set—an unofficial bodyguard who shadows the performer and carries her customary lingerie-stuffed suitcase.

However, new performers often book their own work—making them easy targets for predatory directors. That’s just the position popular performer Carmen Valentina found herself in when her career began twelve years ago. She recounts one particular scene from her early days in the industry where what transpired was shockingly different to what she thought she was agreeing to.

“I showed up to set thinking I would only have sex with one man, but I was wrong. More men showed up…I was too nervous to say no,” she says.

Valentina says she was all alone, surrounded by five naked men thrusting themselves in her face. She felt trapped and pressured to go through with it.

“I had no one else in the industry to call and help me. I was so new. I finished the scene and left. I never contacted them again. I felt bamboozled and preyed-upon.”

Now a well-known performer, Valentina shares her story as a warning to new women in the industry.

Assault on set as a “rite of passage”

Reign says before filming the director told her, “If I wasn’t okay with things I could say no or use a safe word. But when the time came and I said no, they didn’t listen.”

She was told what they were asking was part of the scene and what she’d been hired to do. How and with whom could she argue?

Snow says this is common in the industry—many performers just get to the end and deal with the trauma later.

“That is often how it works. A performer accepts the bad day at work, then never works for the company again. Others use words like assault and rape. When the work is sex, one bad day on the job can often lead to blurred lines, traumatic experiences, and a quick exit from the industry. Women like Reign, Valentina and, I guess, like me, too often accepted it as a rite of passage. I am only unique in that my worst day on set came near the end of my career, not the beginning.”