882shares If the world needed another good reason to have password protected WiFi, then a recent case out of Camden County, New Jersey is sure to provide… 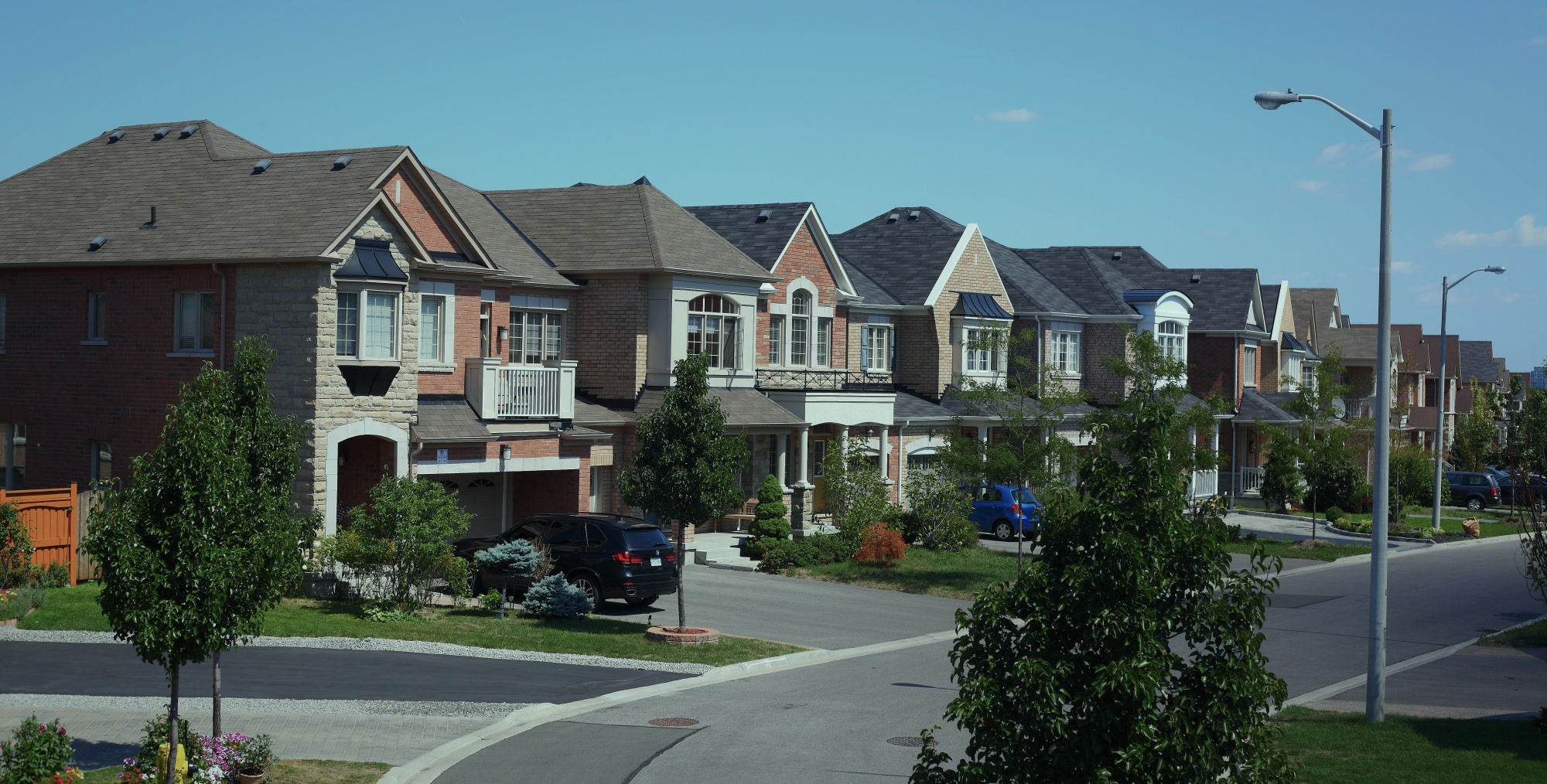 If the world needed another good reason to have password protected WiFi, then a recent case out of Camden County, New Jersey is sure to provide one.

An elderly couple’s unsecured connection led to a serious case of mistaken identity at their home.

According to a report by CBS 3, investigators with the Camden County Prosecutor’s Office said a man used his neighbor’s open network to download and distribute thousands of child sexual abuse images.

On September 1 at 5:30 a.m., officers entered a suburban home after jolting a couple out of bed, seeking the person responsible for downloading and sharing tens of thousands of images of child pornography at their address. The unpleasant early morning surprise led to a sweep of the couple’s computer, where police found nothing. It was then that investigators discovered that the older couple’s WiFi network was not password protected, allowing anyone to connect and use their internet service.

“Unfortunately, the older generation is certainly a target for hackers like this, because they may not be understanding what kind of technology they’re putting in place,” said Leeza Garber, a cybersecurity attorney. “It sets you up to be extremely vulnerable.”

Child sexual abuse images, also known as child pornography, have become more prevalent and a larger problem than we would ever like to imagine.

Every day, children are filmed while they’re sexually abused and the content is then distributed worldwide and it fosters deeply unhealthy ideas about children. It’s a booming underground industry that continues to grow year after year. Just think back to the shocking child pornography case against former Subway spokesman Jared Fogle, or even famed “Glee” actor Mark Salling.