How Natural Disasters Fuel Human Sex Trafficking Across the Globe

Hurricane season officially ended a little under a month ago (November 30th, to keep things official), and to say this was a devastating hurricane season would be a total understatement. Harvey, Irma, Maria, and Nate have a collective death toll of more than 322*; Puerto Ricans have gone almost four months without power, and aren’t expected to have reliable power again until well into 2018 [1]; the US assumed $200+ billion worth of damages, and countless communities continue to face the everyday realities of these unexpected catastrophes.

And, it sickens us to say, even these areas—areas of complete destruction, chaos, and trauma—are not free from sexual violence and exploitation.

The vulnerabilities created by such desperate circumstances (such as natural disasters) prime a devastated area (such as South Asia, Texas, Puerto Rico, parts of Florida, Dominica, etc.) to be targeted by sexual predators and traffickers. In fact, a rise in sexual exploitation following a natural disaster is so common that response teams/volunteers—as part of their disaster relief training—are encouraged to recognize signs of assault, rape, and trafficking, heavily monitor shelters for abuse, and create a dependable system for self-reporting. [6][7][8][11]

Sexual violence in the wake of natural disasters

Predators prey on vulnerability, and women and children are likely the most vulnerable victims of a natural disaster, and furthermore, the most at risk for sexual violence following a disaster. [7][10]

Though accurate numbers are unknown, multiple accounts from both hurricanes Katrina and Rita suggest assault and rape most often occur in shelters (i.e. community shelters, shared living, etc.)—the most dangerous being understaffed shelters or shelters staffed with untrained volunteers. [8][11] Also, sporadic and otherwise unreliable response teams (medical personnel, police, etc.—overwhelmed by the storm) have failed, in the past, to provide appropriate care for the victims and punishment for the perpetrators. [7][10][11][12]

Globally, sites of natural disaster and devastation are recognized as inevitable sites of increased human trafficking, with children being the most vulnerable (though all genders and all ages are at risk). [5][6]

Take Nepal, for example. After the devastating earthquake in 2015, human trafficking shot up by at least 15%, according to a report of the National Human Rights Commission of Nepal. And those are just the cases that were reported. But why was this natural disaster such a perfect opportunity for predators?

Traffickers target these vulnerable areas because of the chaos: children separated from their families (lost, or thought to be dead) can be trafficked among the destruction, without any threat to the trafficker getting caught right away. Traffickers prey on desperation and can easily disguise themselves as disaster relief personnel (religious leaders, relief workers, government agencies, etc.) to arrange transactions with parents (to send their children to better, safer circumstances), only to usher these children into national/transnational rings. Poor, hungry, desperate children, with or without families, can be enticed by financial propositions—the opportunity to work and make money, or to send money home to their devastated families. [5][6]

And over on the other side of the world, the wake of other disasters isn’t much different.

In the US, accounts from Katrina suggest local traffickers used the internet to negotiate shelter and relief in exchange for sex. Out of desperation, many agreed, and were often exploited and assumed by local sex rings, and sold for money—often to male victims of the hurricane, and temporary workers who moved into the community to help rebuild. Sex rings from around the US actually relocated to New Orleans to capitalize on devastated areas, because the demand for sexual encounters is so predictable following a disaster.

Former Congresswoman Linda Smith, in an interview with Public Radio International, says, “A market is a market. And if someone is going to pay good money, lots of money, somebody else is going to bring a product to that market, and unfortunately, a national or international kind of natural disaster like we’ve seen, especially in the hurricanes, will bring a market. Just because of market principles.” [5]

And more recently, advertisements, offering shelter exclusively to women of certain ages/races/etc., were posted during Harvey in and around the Houston area, but researchers claim it is too early to know how and to what extent sexual exploitation has affected the sites of the 2017 storms. [5][7]

Regardless of the context, predators are targeting and will target vulnerable people and circumstances. They will leverage chaos and will strategize deceptive transactions. It’s up to us to recognize the signs, and warn those in our communities about what could happen.

In the wake of a catastrophic 2017 hurricane season, it is important for us to understand the trend of increased sexual exploitation following disasters so we can advocate for victims/targets, and for appropriate preparedness against sexual exploitation in anticipation of a natural disaster. Not to mention to further fight against any industry that fuels the demand for sexual exploitation, or suggests that sexual exploitation is justifiable or acceptable. Because it’s not, and that’s why we’re here. To fight for love, and give a voice to the voiceless. Keep up with local and international anti-trafficking groups to see what they’re doing to actively combat exploitation. SHARE this article and get the word out that natural disasters fuel sex trafficking! 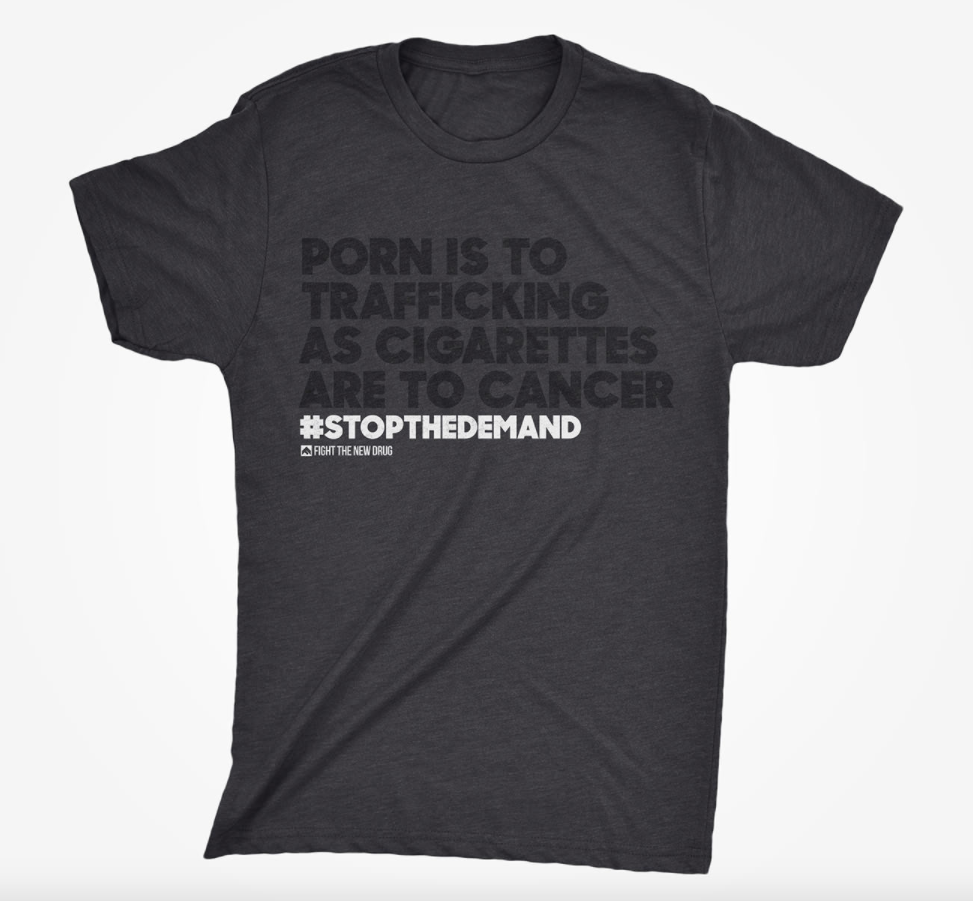 *There is debate as to how many people Puerto Rico lost between Irma and Maria – the government suggests somewhere around 70, but community members argue it’s more like 1,000. [2]

[1] Giaritelli, A. (2017, December 02). Behind schedule: Puerto Rico won’t have full power back until February. Retrieved December, from http://www.washingtonexaminer.com/puerto-rico-wont-have-full-power-back-until-february/article/2642346

[6] Childs, A. (2017, November 30). Why child trafficking spikes after natural disasters – and what we can do about it. Retrieved December, from https://theconversation.com/why-child-trafficking-spikes-after-natural-disasters-and-what-we-can-do-about-it-53464

[7] What can be done to prevent sexual violence after natural disasters. (2017, September 14). Retrieved December, from https://www.ctvnews.ca/world/what-can-be-done-to-prevent-sexual-violence-after-natural-disasters-1.3589206