9.8Kshares Disclaimer: Fight the New Drug is a non-legislative, non-political nonprofit. If you’re interested in getting involved with the political side of this issue, check out our…

By Fight the New DrugJuly 6, 2018No Comments 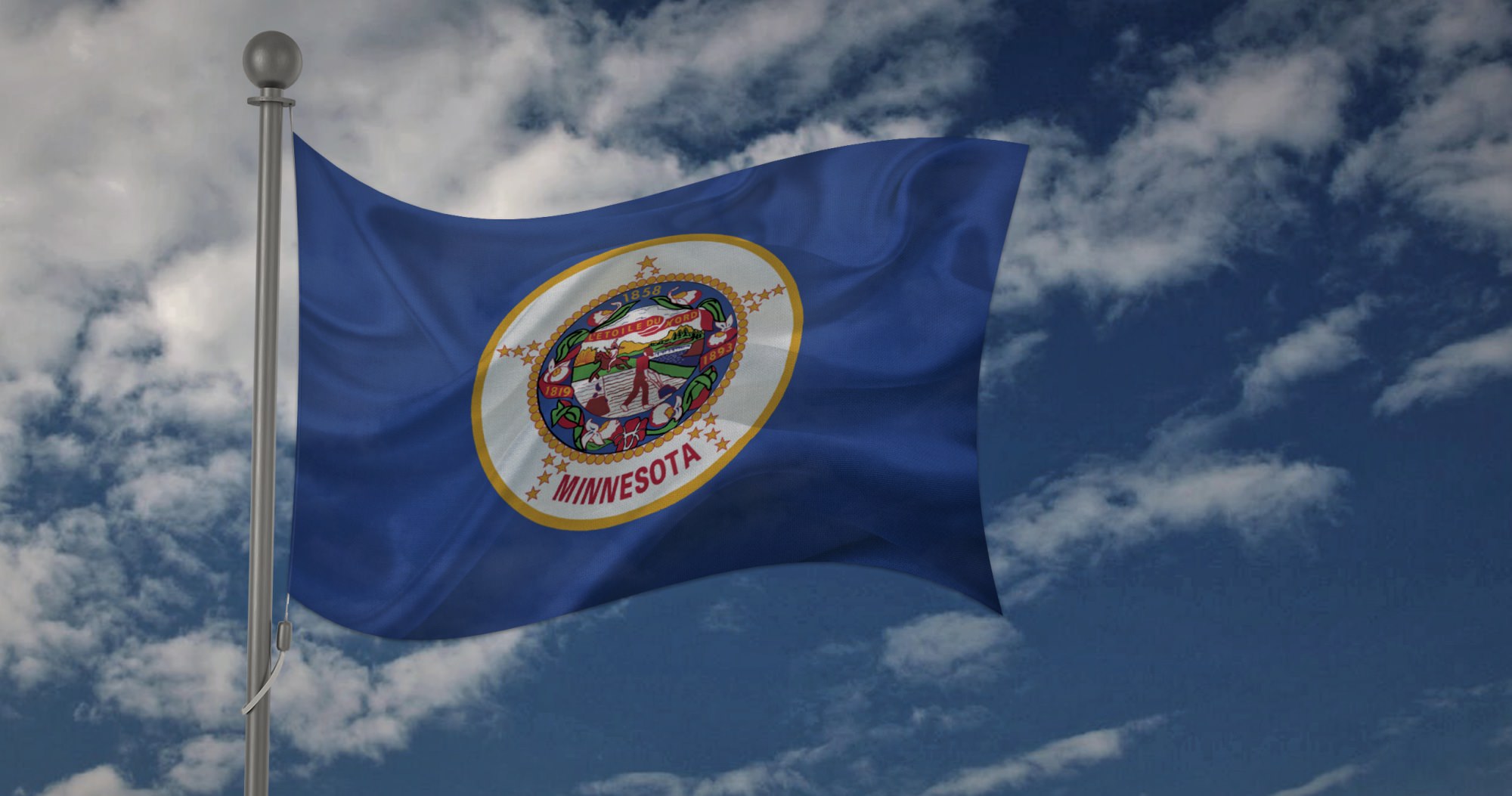 Disclaimer: Fight the New Drug is a non-legislative, non-political nonprofit. If you’re interested in getting involved with the political side of this issue, check out our friends at the National Center on Sexual Exploitation.

According to recent reports, the state of Minnesota has passed a bill recognizing pornography as a contributing factor in human trafficking. State legislators have affirmed that pornography, like sex trafficking, is a commodification of the human person and should be studied as a cause on both the supply and demand side of the problem.

What the bill does not do:

This Minnesota legislative effort took a little over two years of study and collaboration before any bill was passed. According to reports, the bill passed unanimously in both houses of the Minnesota Legislature.

We are a nonreligious and non-legislative organization, however, we support global efforts to fight the contributing factors to human trafficking and we support more research being dedicated to this focus. (We think even the most pro-porn advocates would have to agree that human trafficking is an issue worth addressing.)

This is untrue, and not backed by any research we’re aware of. Here’s what we do know.

In the year 2000, in response to reports of international human trafficking, one of the broadest bipartisan coalitions in history came together to pass the Trafficking Victims Protection Act, or TVPA. [1] The landmark legislation identified “severe forms” of human trafficking, imposed harsh criminal penalties for offenders, and provided support systems for the victims. [2]

The TVPA defines sex trafficking as a situation in which “a commercial sex act is induced by force, fraud, or coercion, or in which the person induced to perform such act has not attained 18 years of age.” [3]

“But trafficking only happens in countries far away from my own.”

This isn’t an isolated issue, and it isn’t one that’s only located in faraway countries. Not only that, but this also isn’t an issue that’s completely separate from pornography.

Related: Where Are Human Trafficking Hotspots, And How Can Victims Be Identified?

After all, when someone is sex trafficked, there are often videos and images taken of them for commercial purposes, like advertising them online. Consider how, in one survey, 63% of underage sex trafficking victims said they had been advertised or sold online.

Sometimes, ending human trafficking can feel hopeless or too big to handle by yourself. But being aware and making others aware is the first step to making a difference. Together, our voices are loud. 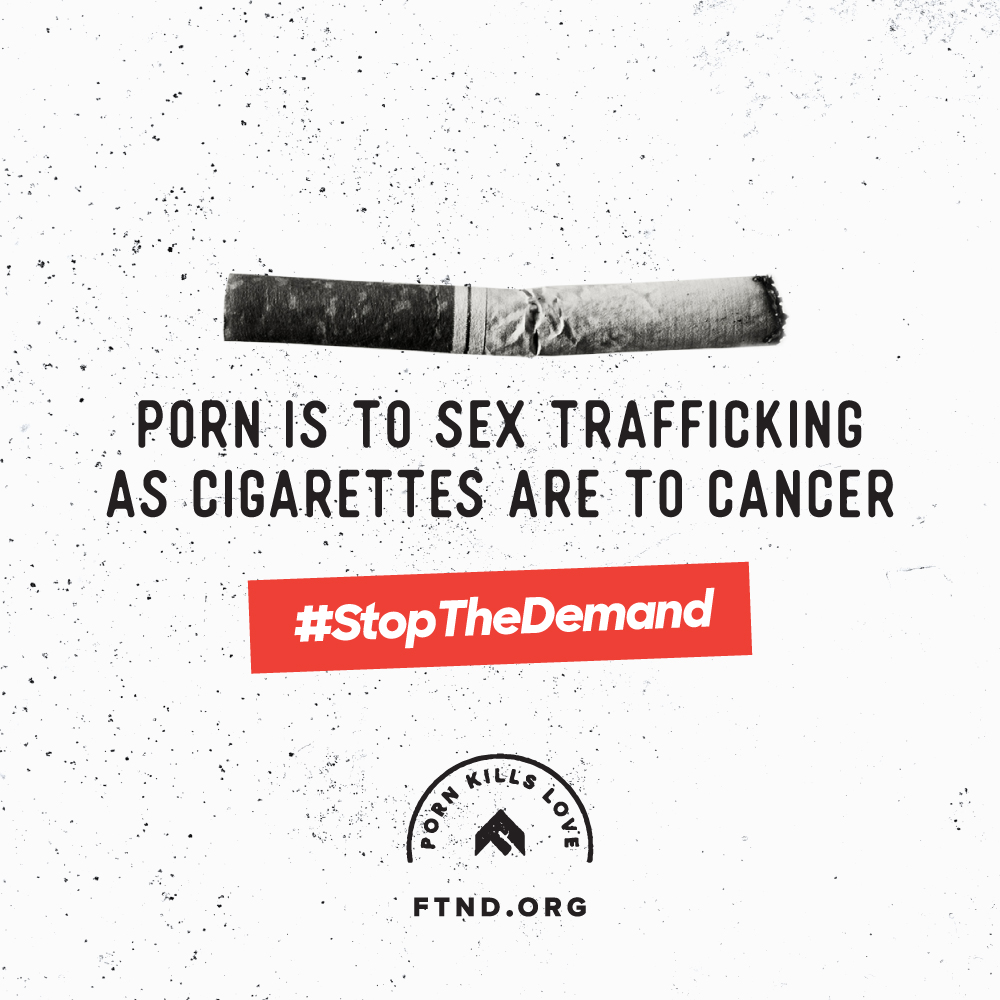 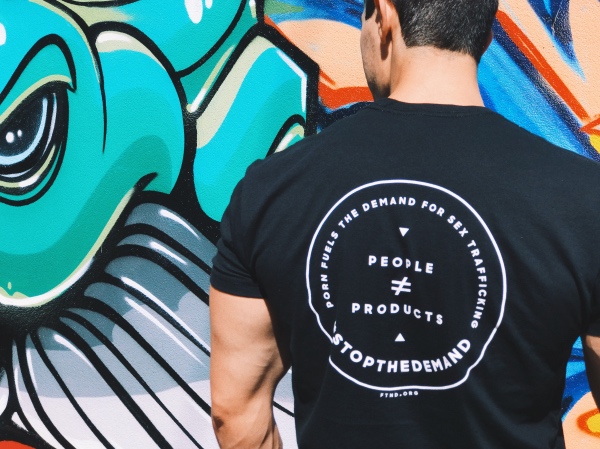