J.S. was an honor student who played the violin and ran on her high school’s track team. But in the spring of 2010, her free-spirited nature led... 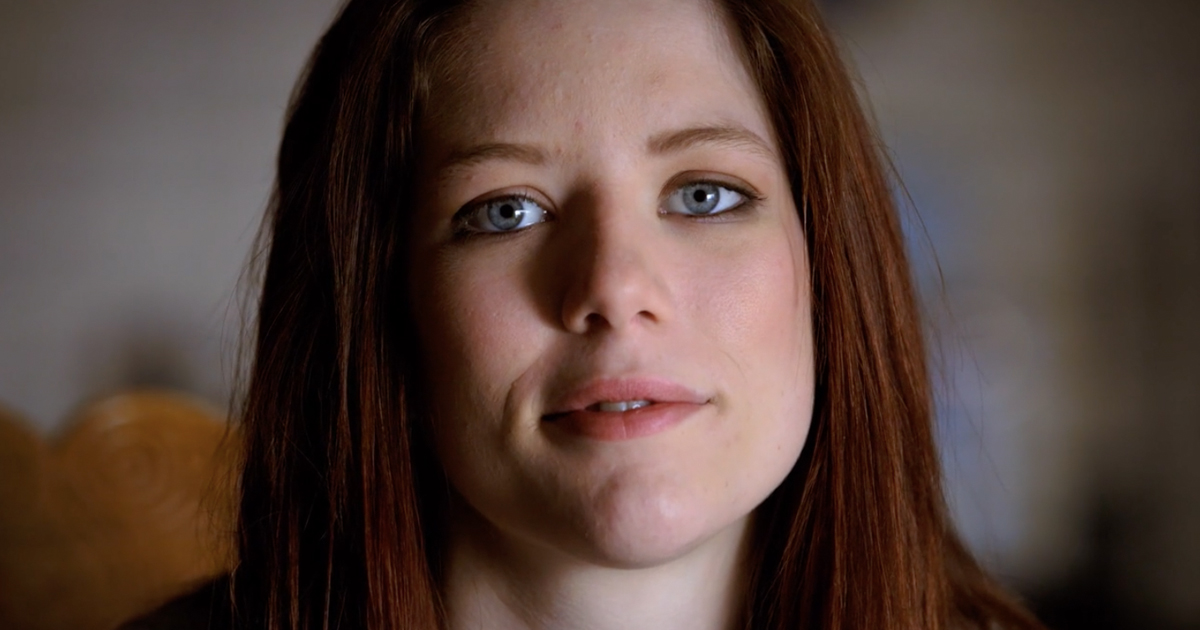 J.S. was an honor student who played the violin and ran on her high school’s track team. But in the spring of 2010, her free-spirited nature led to her wanting more. Living in the Seattle suburbs, the 15-year-old decided to run away to the city, where she quickly met a man twice her age who seduced her with gifts and a place to stay.

It didn’t take long for the 32-year-old man to abuse the trust J.S. had placed in him, beating and raping her before posting explicit photos of her in an ad on Backpage.com. And just like that, her new life was being raped for money.

“All the people that responded to the Backpage ad of this ninth-grade girl would come over and engage in what is essentially child rape,” said Erik Bauer, a Washington-based attorney representing J.S. in her lawsuit against Backpage.com. “It was a horrific situation.”

The legal battle between Backpage.com, J.S., and other girls like her who were forced into the multimillion-dollar sex trafficking industry, are the focus of the new documentary I Am Jane Doe, which debuted last February and is now available on Netflix. In light of recent events of the alleged trafficking facilitator and classified advertising website being seized by the FBI under accusations including facilitating sex trafficking and money laundering, this film is extremely important.

J.S.’s story is not uncommon. She was forced to meet with men in hotel rooms around the clock, was raped repeatedly for months.

“At one point, I finally accepted this was my fate and this was what I was going to be doing for the rest of my life,” says J.S., now 22. “I just kind of gave up.”

Fortunately for her, J.S.’s family never gave up looking for her. In a police sting operation, she was rescued from her nightmare. J.S.’s pimp was convicted of promoting commercial sex abuse of a minor, third-degree child rape and second-degree assault. He was sentenced to 26 years in prison.

But she was still only a child, and she struggled to regain a sense of normal life after what she had been through.

“I was scared,” she recalled. “I didn’t know if I was going to be in trouble or if my parents were going to be mad.”

But J.S’s story is just one of many. I Am Jane Doe follows the epic battle that several mothers are waging on behalf of their daughters who became victims of sex trafficking through Backpage.com when they were underage.

Narrated by Academy Award-nominee Jessica Chastain, the documentary reveals how, after rescuing their daughters, these mothers filed lawsuits against Backpage. Although many of the lawsuits have been an uphill battle, their efforts sparked a political movement that included a Senate investigation.

The Jane Doe girls featured in the film include middle schoolers from Boston, a 15-year-old violinist from Seattle, and a 13-year-old girl from St. Louis. The documentary follows the journey of these young girls and their mothers in real time as they run head-on at Backpage but also with judges, government groups, and tricky internet freedom laws.

To give back to the issue, 50% of all profits from this project have been donated back to non-profit organizations which serve Jane Doe children.

And since sex trafficking is a local issue, as well as a global one, it doesn’t help when we ignore the issue in our own backyards and choose to look the other way.