Today’s teens think of sending nudes as a normal form of flirting, but it’s causing some very serious and unexpected trouble.

As just one example, a 16-year-old Maryland girl is facing child pornography charges for making a sexually explicit video of herself and texting it to two of her friends.

The teen, only identified as S.K., was convicted in juvenile court but her case was appealed to the state’s highest court, who will now determine how to treat teens who produce and distribute graphic content of themselves.

The video showed S.K. performing oral sex on a 16-year-old male and was shared with S.K.’s two friends, who then shared the video with their school resource officer and other students. There was a falling out among the friends as the video got around, and S.K.’s mother told the court that her daughter was so upset about the video being shared beyond the two friends that she didn’t attend school for a month.

Because S.K. was convicted in juvenile court, she will not be required to register as a sex offender, which has happened in different sexting cases. Many questions have been raised in legal circles as to the best way to deal with teen sexting cases in court or whether they should even be in court.

While the laws are continuously updated and amended, here’s what we do know for teens today. Sexting, along with the pressure to ask for or send nude pics, is a constant part of life.

In 2018, a study showed that 27% of 12-17 year-olds receive sexts and almost 15% send them. Perhaps these numbers seem like sexting is a fringe issue, but many young people report that sexting is normal, suggesting “everyone does it.” If teens think sexting is mainstream, they are more likely to join in.

According to US federal law, child pornography is defined as “any visual depiction of sexually explicit conduct involving a minor (someone under 18 years of age).” Producing, possessing, or distributing (i.e. sharing with friends) nude pictures when you’re still a teenager falls under illegal contraband.

Even though teens sharing images of each other is not the same as a video of a young child being abused, lawmakers are understandably hesitant to allow leniency to any sort of underage explicit images. For now, hitting “send” can have some serious consequences.

Beyond the law, sexting is a minefield

The momentary thrill of being noticed by your crush is definitely overshadowed by the many risks of sexting—ending up in court is only one of them. Sharing explicit photos of yourself relinquishes control of your privacy, which could result in your images being posted online or circulated around school. Sexting is never totally safe.

If you’re doubtful it could happen to you, consider this: one survey has said 12% of teens have forwarded a sext without the consent of the person involved and 8.4% knew of one of their own sexts being forwarded without their consent. In other reports, those numbers are much higher.

Related: Sexting 101: Someone Ask You For A Nude Pic? Send This Instead

If your crush truly respects you, they won’t ask for nudes or pressure you to send them.

The possibility of being entangled in child pornography laws is very real. Beyond the law, sexting culture is toxic, suggesting to girls that their worth is their body and to boys that a girl is a sexual object for their pleasure. How is this message helpful to anyone? Pressing “send” is never worth it. 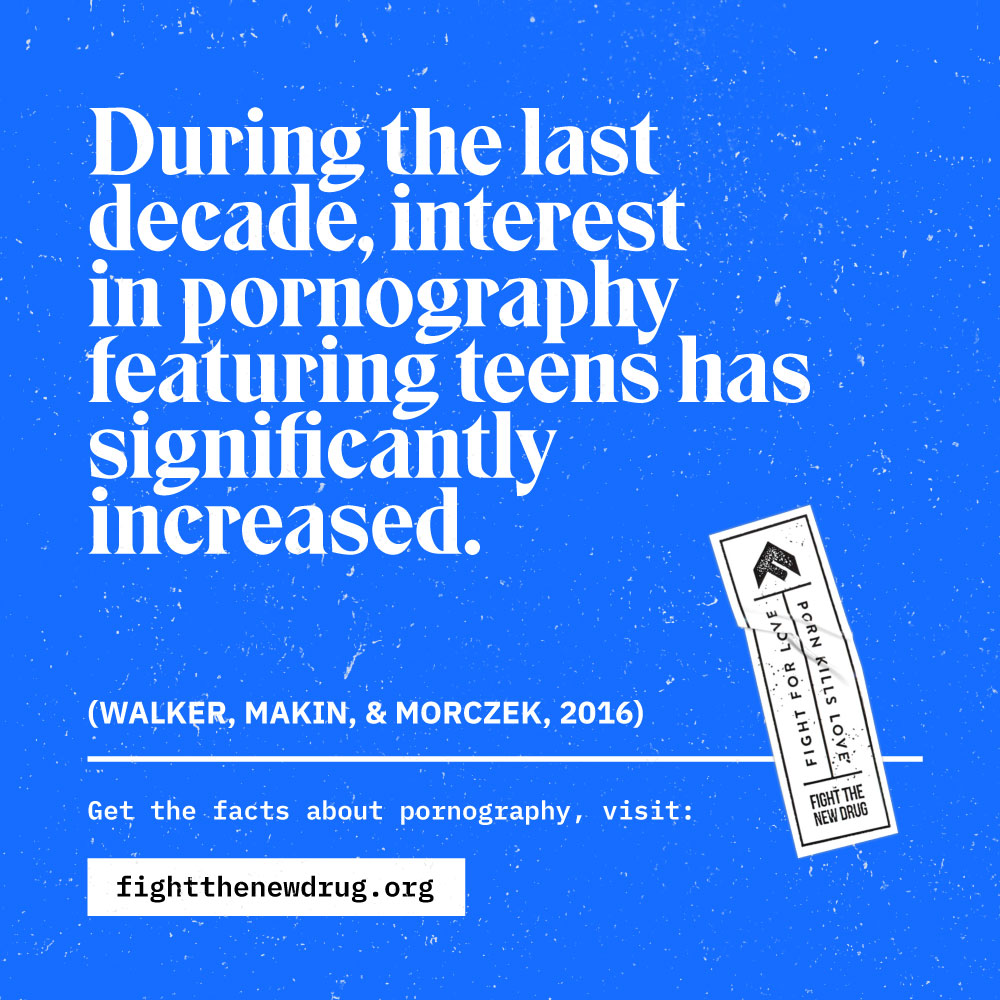