"I was 16 when a secret online crush introduced me to the world of anime. As a sheltered daughter from a conservative home, I was instantly enamored." 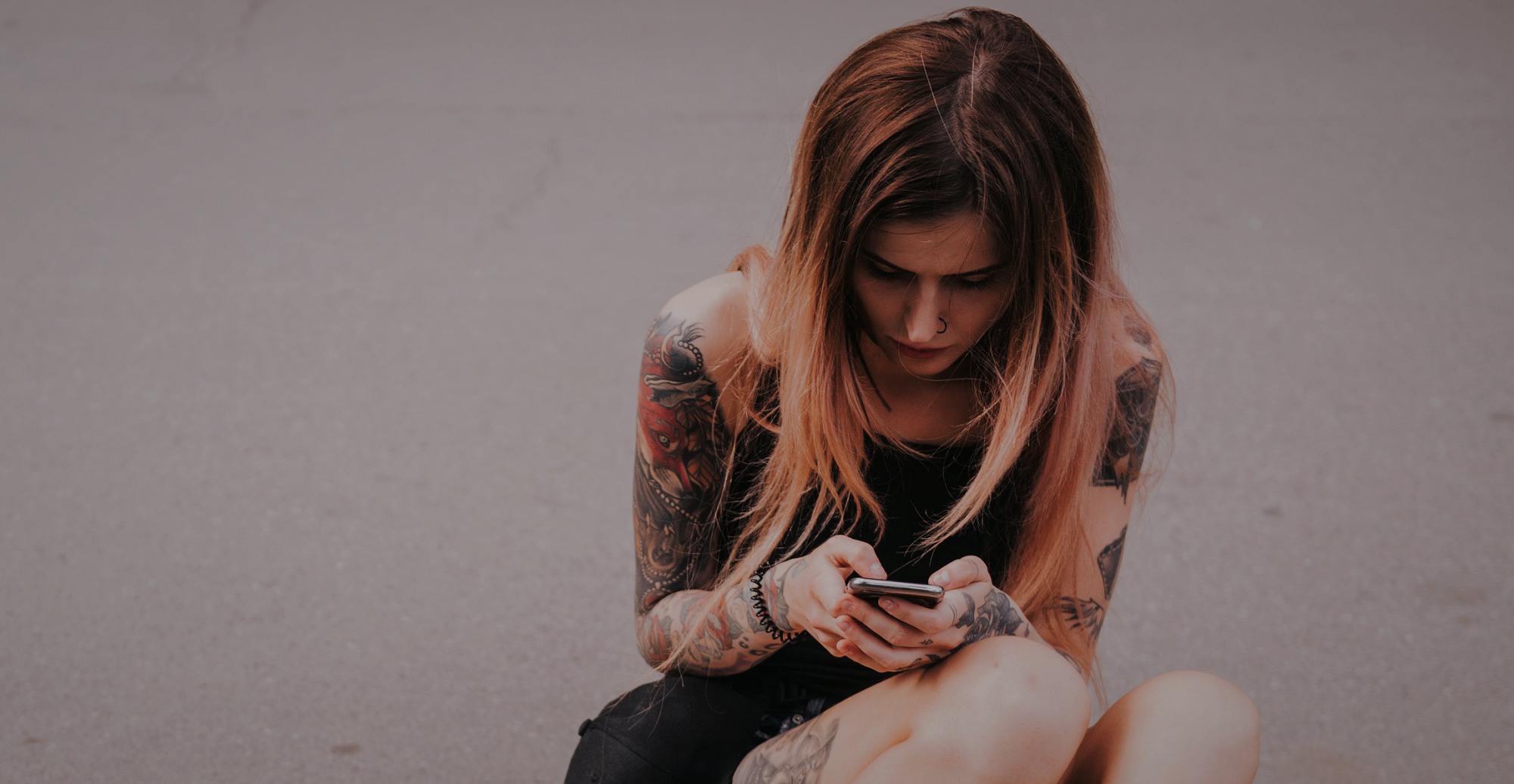 This is my story. I’ve read other contributions on here and felt it was time to share.

I was 16 when a secret online boy crush introduced me to the world of anime and high fantasy. As a sheltered daughter from a conservative home, I was instantly enamored.

I streamed anime and joined several Google+ groups, the only social media site that no one I knew was on. It was innocent at first, but as my chatting with this boy grew deeper and more intimate, as my attraction grew over exchanged secrets and selfies, my interest in related threads of anime took a darker turn.

Enslaved by a stranger online

Role play led to something even darker. After the boy blocked me randomly, my broken heart turned to other anonymous usernames floating around our groups and chat rooms. Desperate for attention, craving that abusive language that gave me highs, I met a 31-year-old man who got me to send him nudes. It wasn’t long before he blackmailed me and made me his online slave.

He told me he knew who my parents were and threatened to publish my photos publicly. I was terrified and easily tricked. He forced me to video chat with him, demanding I do vile things for him, and call him master. I hated it. But it turned me on, and I hated that even more.

It was disgusting that I, as a 17-year-old, was the lonely and miserable sex slave of a man from who-knows-where.

A body that craves pain

At twenty, I met and married the love of my life, a wonderful man who treated me like a princess instead of a slave. And as much as I loved, and still love his gentle and quiet care for me and my body, it isn’t the same. I can’t receive pleasure without pain. I can’t give sexual love without demand. I can’t please him without force, because my body is a slave. My heart is free, but my body feels like a slave.

It hurts my husband to see me struggle. But he refuses to rape me, to degrade his wife like an animal. No matter how much I crave it.

I hope someday it’s gone. But the scars of that secret online life dig deep, and I don’t know…maybe they’ll never disappear.

And while many individuals desire rougher sex in consensual, adult relationships, (and FTND is not out to control anyone’s sex life) we acknowledge that sometimes this desire comes from a place of coping with past abuse or unhealthy expectations for sex.

As time passes, the consumer’s sexual arousal template starts to change and they begin to associate sexual pleasure with these abusive or dark sexual tastes.

If we believe the research that shows us about our neuroplastic brains and how they can be conditioned through experiences, we can see that the brain can be manipulated into wanting something that the consumer didn’t want before. And that is when things get very confusing and very harmful to the consumer’s sexual and emotional health. [6]

[2] Layden, M. A. (2010). Pornography And Violence: A New Look At The Research. In J. Stoner And D. Hughes (Eds.) The Social Costs Of Pornography: A Collection Of Papers (Pp. 57–68). Princeton, NJ: Witherspoon Institute; Cline, V. B. (2001). Pornography’s Effect On Adults And Children. New York: Morality In Media; Zillmann, D. (2000). Influence Of Unrestrained Access To Erotica On Adolescents’ And Young Adults’ Dispositions Toward Sexuality. Journal Of Adolescent Health 27, 2: 41–44; NoFap Survey Http://Www.Reddit.Com/R/NoFap/Comments/Updy4/Rnofap_survey_data_complete_datasets/

[3] Zillmann, D. (2000). Influence Of Unrestrained Access To Erotica On Adolescents’ And Young Adults’ Dispositions Toward Sexuality. Journal Of Adolescent Health 27, 2: 41–44.