"When my boyfriend and I were hugging on the couch and I saw his phone, I was extremely distraught to see that one of the internet tabs was labeled 'interracial gang bang.'"

I just wanted to contact you and share a pretty awesome story about how your articles and info have helped out recently in my own life.

Related:The Science Of Betrayal: The Emotional Trauma Of Having A Porn-Addicted Partner

I found myself compulsively watching for a short time when I was desperate and watching it to try and be what my fiancé wanted. Needless to say, I’m not at all a fan. So when my current boyfriend and I were hugging on the couch and I saw him flip through the tabs on his phone really quick, I was extremely distraught to see that one of them was labeled “interracial gang bang.” This was especially bothersome because we are an interracial couple.

Luckily, I was armed with a lot of the information and advice from your website and decided how I was going to handle this.

It’s possible to be upset AND have a productive, shame-free conversation

Yes, I was upset, but I had to remind myself that I do love him and this one (albeit big) thing did not change that he was the man I fell for, and he isn’t a bad person because he fell weak to this.

The truth came out when he figured out he was caught and he genuinely apologized multiple times for lying. He showed me where it had only been very recently that he had started viewing it and only rarely.

I asked him why he was viewing what he was and he stated he only watched the tamer stuff for pleasure and clicked onto the rest out of a morbid curiosity about what made people sink to that.

This gave me a chance to discuss with him what he was really doing with all of these clicks creating ad revenue for a business that exploits men and women and causes terrible societal effects. He had a few counter-arguments for me, but the facts that I’ve learned through your website rang over any biases he had learned as a teen.

We ended up becoming closer

We have come to an agreement that he isn’t going to indulge, and that if he does, he is to be honest to me about it. He thanked me for being reasonable and understanding, and I told him that I wouldn’t be that way without learning more about the addiction through the information your resources provide.

We have actually become a lot closer after this because there’s a new trust that we can both work through anything with honesty. Basically, I’m so glad that there is an organization that does the things you do, and honestly, this may have saved a relationship. Thank you!

We applaud this Fighter for tackling this awkward issue head-on with love, honesty, and clarity. 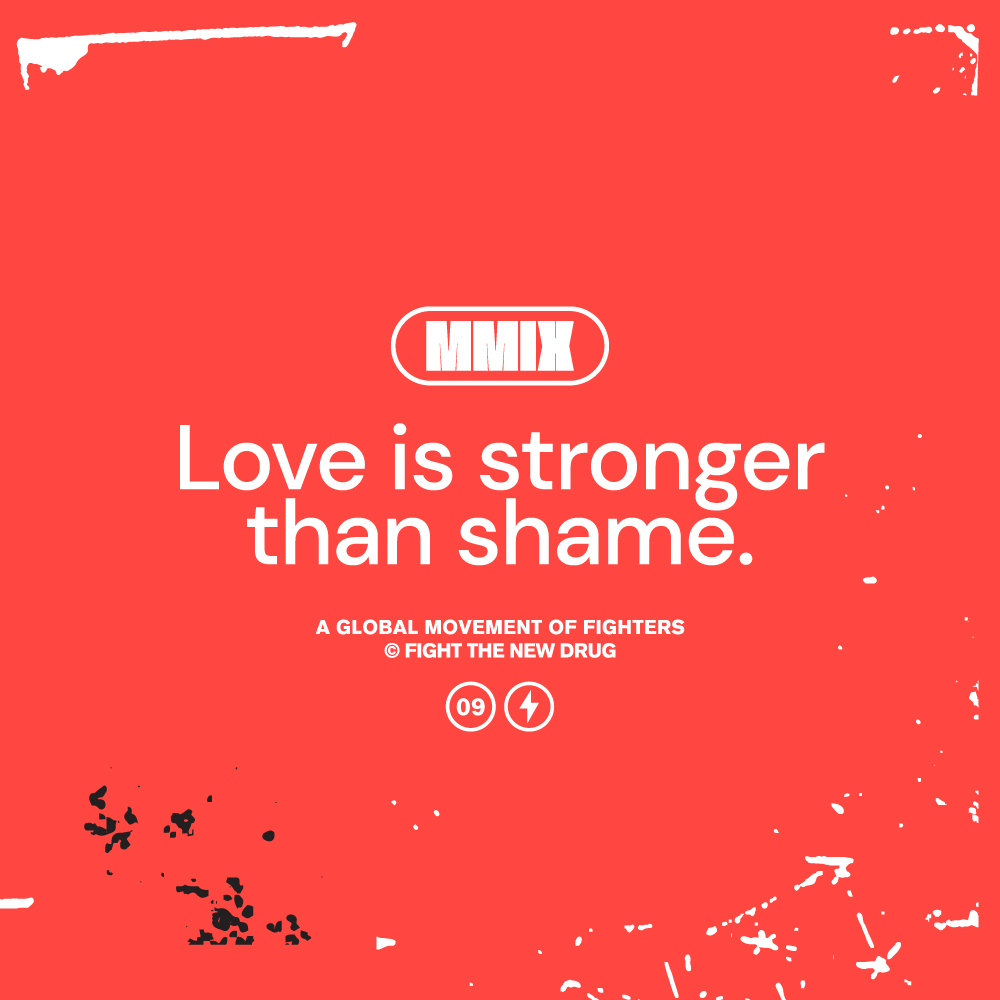