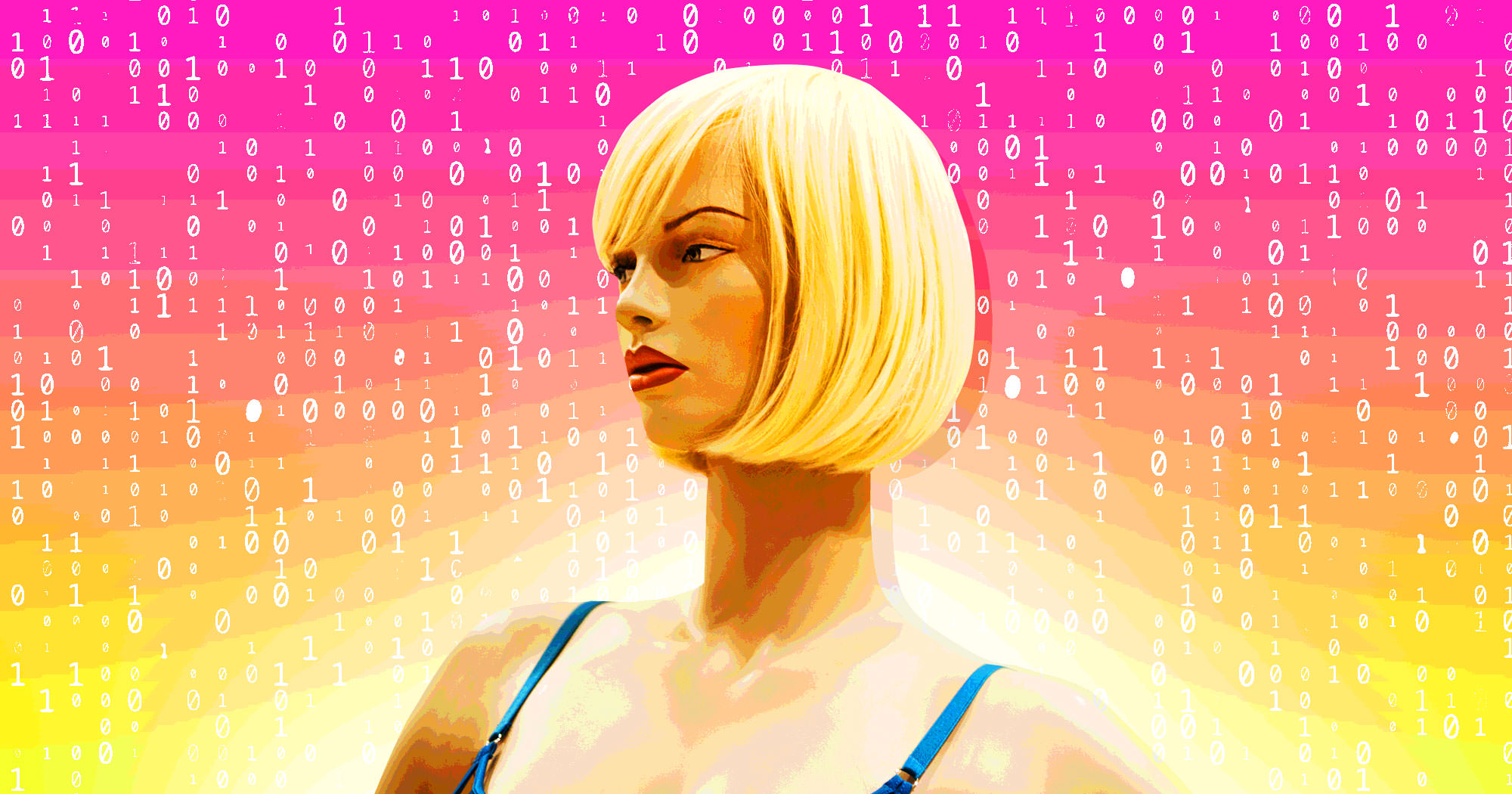 You walk down the street, looking to get a bite to eat. You look around the next corner, and run into a business that looks kind of like a mix between massage parlor, hotel, and brothel. Front and center? An array of silicone sex dolls that any customer can choose from, molded to look like exaggerated and unrealistic fantasy versions women.

This isn’t some distant future issue, this is in Houston where a brothel filled with sex robots will reportedly be opening its doors very soon, according to local reports.

The “sex robot brothel” will be open for business within the next week or so, says the business partner for Canadian sex-doll rental company. The company already operates a sex robot brothel in Toronto where the dolls rent for more than $100 per hour, but this is the first known doll brothel in the United States.

“Our Love Dolls goal is to provide intense pleasure,” the company’s website states. “We provide deep and satisfying experience both in the way we feel and move. We will allow you to fulfill all your fantasies without any limitations. We feel just like the real thing. We always fresh for you we get sanitized with Antibacterial Products after every session.”

The business has already drawn opposition online where petitioners are seeking to prevent the business from opening its doors. The company still has not announced the address of its Houston location.

All in all, we can’t begin to describe how creepy this is, and unfortunately, this is only the beginning of robotic sex being normalized and even promoted in society.

Futuristic experts predict it won’t be long before a lot of humans will be doing it on the regular—with machines.

Imagine a world where sex with an inanimate humanoid robot is completely normal. Doesn’t seem real? Apparently, this will be common in just a few years.

The truth is, we don’t have to wait until 2050. According to a new report, about 27% of millennials say they think it’ll be normal and acceptable in the near future to have friendships and romantic relationships with robots. Crazy, right?

We can’t accept the possibility of technology taking the place of real, healthy human relationships. Whether it’s a computer screen or a sex doll, we need to be educated and take a stand for healthy sex and human connection. 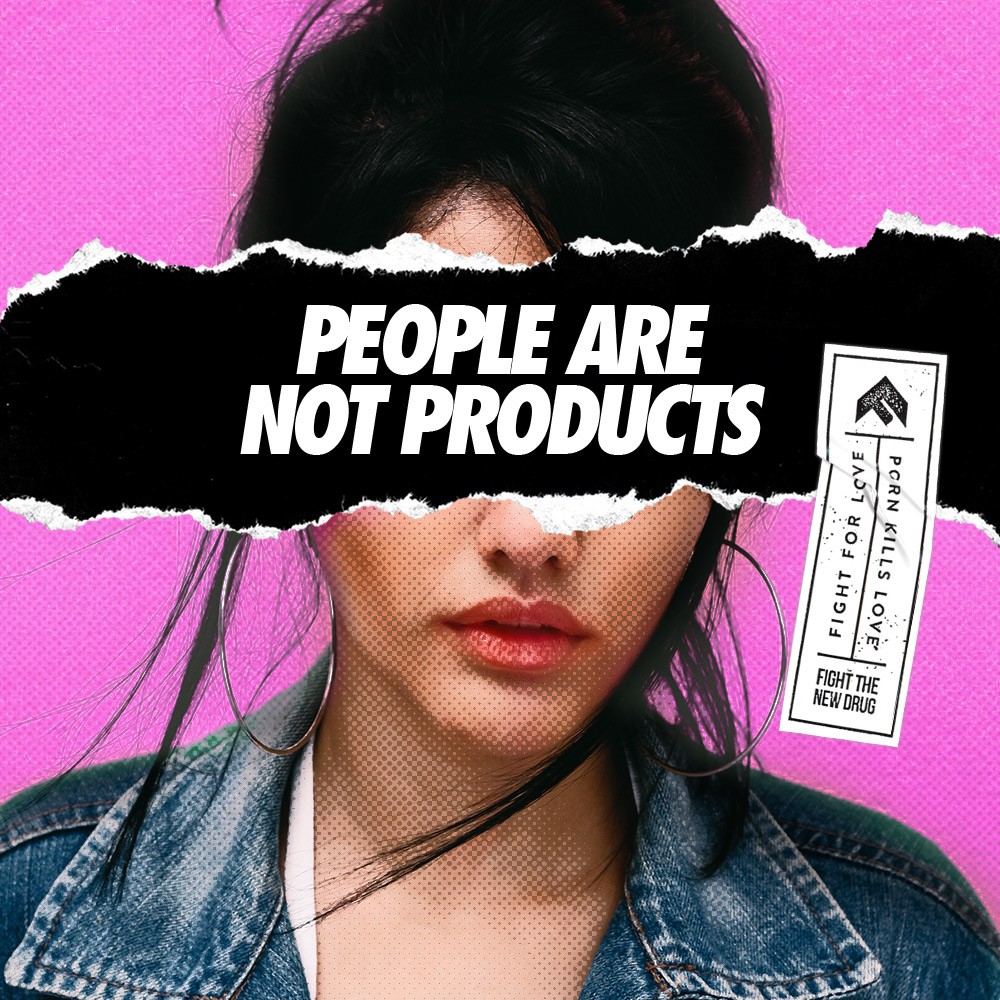