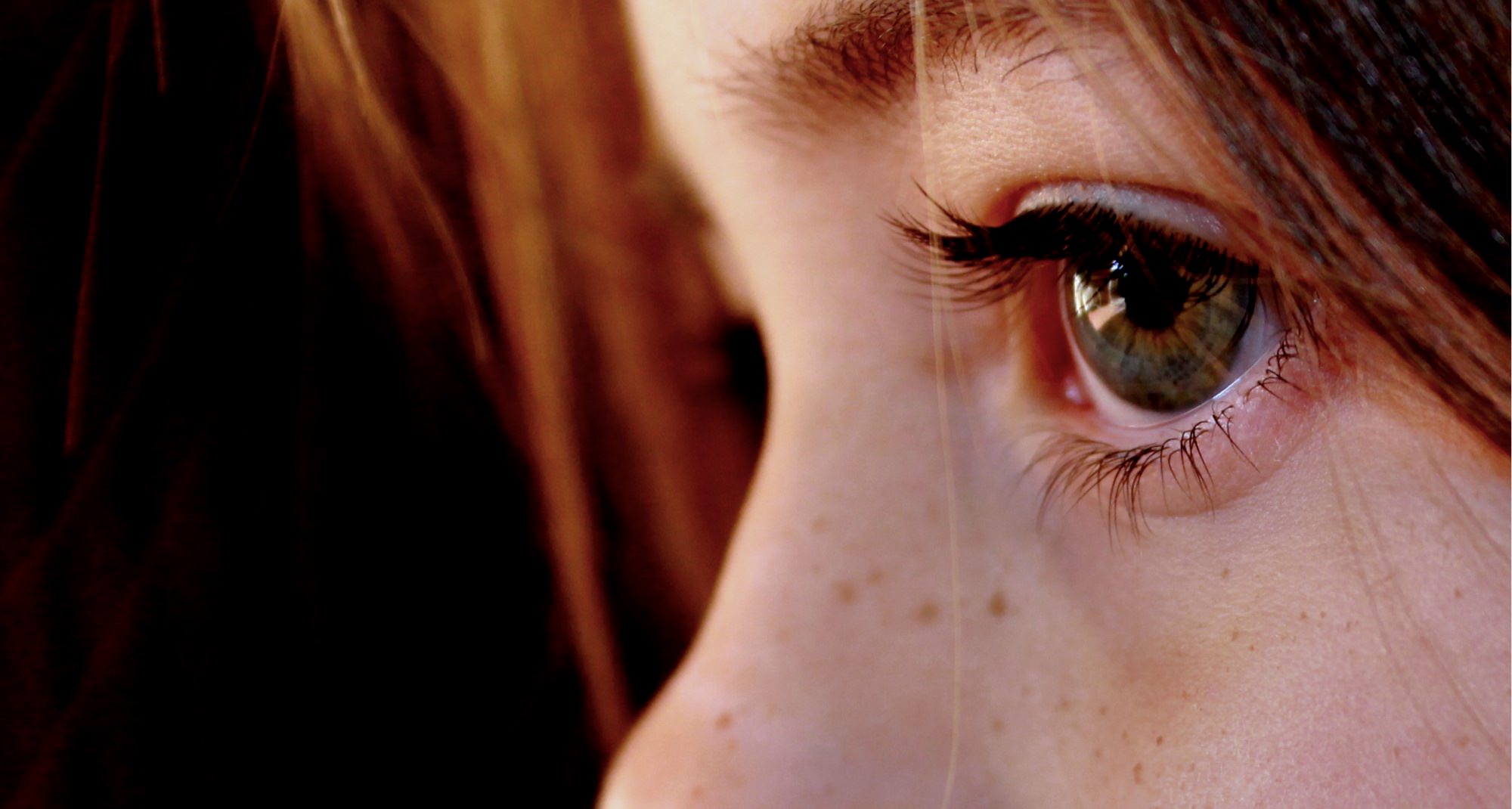 To be absolutely clear, as an organization, we want to be careful not to make this a discussion about the complexity of psychological diagnosis or about the incredibly complex and not-at-all consistent mental health and the developmental challenge of autism. We do, however, encourage you to spend some time reading the piece in the Marshall Project.

The article itself notes that,

“It is unclear whether their stories point to a larger trend, or if people with autism are overrepresented among those prosecuted for downloading child pornography. But their cases throw into question some of our assumptions about men who are caught with images and videos of child exploitation, and shed light on the ways in which the criminal justice system is struggling to understand autistic defendants.”

But for the purpose of Fight The New Drug, we want to highlight a few things that really struck us in this tragic and complicated report.

Adding that “for those on the spectrum, the internet might be the sole source of information about sexuality well into adulthood. As they become more isolated, they spend an increasing amount of time online, where child pornography—once bought through the mail or in the back rooms of bookstores—is now just a few clicks away.”

A Problem Of Perception

For some, when intelligence soars in how to navigate complex computer systems, but social and emotional development lags behind, the result is that some individuals who seek a social and emotional outlet via the safety and distance of the internet. And sometimes, that means getting into murky territory when porn’s false imitation of love gets hardwired into the minds of those who have little experience with interpersonal love and affection outside family relationships.

Moreover, with issues related to autism, it can be hard for them to separate the real from the fake, or to be aware of and completely understand the concept of consent. One man highlighted in the report who was caught and sentenced to prison for downloading child pornography said, “There’s always a part of me that feels I should have known better, but the fact is, I didn’t… After the fact, once it’s explained to you, it becomes obvious. How could I have not known that? But that’s where a lot of shame comes from.”

Victims On Both Sides Of The Screen

“People on the high-functioning end of the autism spectrum can have impressive cognitive abilities that mask areas of extreme deficit. They might be intellectually adult but socially childlike, hobbled by their inability to read emotion or understand non-verbal communication. They long for meaningful relationships but are routinely rejected because they are unable to navigate the intricate, invisible rules of social interaction. They are isolated and carry with them the scars of having been ridiculed and bullied in school. And so a great many people with high-functioning autism take refuge in computers, which allow them a way of approaching the world without the discomfort and risk of face-to-face interaction,” the report states.

There is a certain kind of victimization that comes to the consumer who lacks a full understanding of what it is they are seeing. And it can look more severe to families and authorities when they see the sheer volume some are able to download. With a propensity to fixate on things, the perceived need to download as much as possible becomes, in one sense, less about the content and more about the collection.

With the increasing normalization of violent, degrading, and exploitive pornography, kids on the spectrum are ultimately caught in the crosshairs of a booming underground industry.

“Autistic teenagers can remain childlike in their interests and emotional affect, even as they experience the same hormonal changes as their peers. Parents, who are scrambling to meet the demands of their child’s disability, often postpone discussions about sex,” the Marshall Report notes. 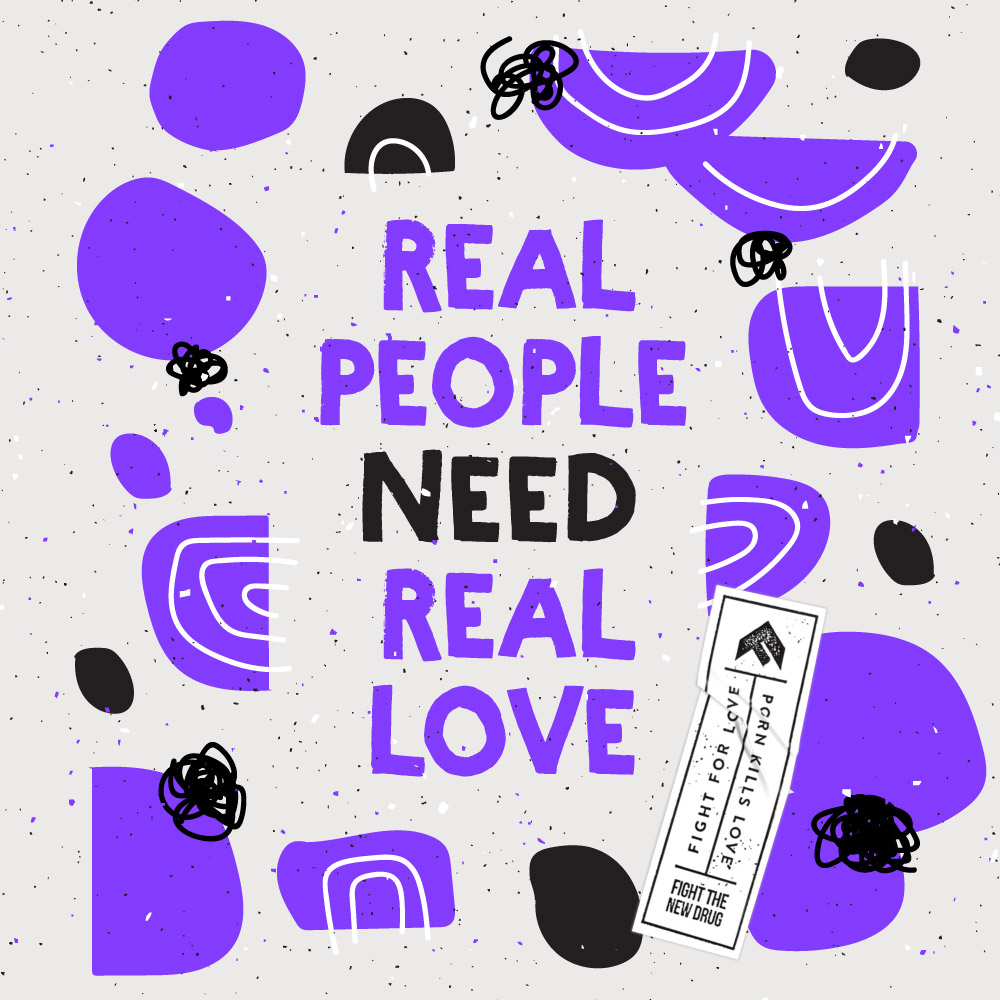 Isolation In Many Forms

[1] According to the article, “many people with autism are unable to understand the hidden social structure of a prison environment. They sometimes tell on others who break the rules. They are eager to please and easily manipulated. Their behavior can be misinterpreted by prison staff, and they are often placed in isolation, either as a form of punishment or for their own protection.”

But socially speaking, too, the isolation is far-reaching. in these cases because once an IP address is located and the authorities raid the house, the entire family, usually unsuspecting, is thrust into a life-altering situation which in many cases leads to social isolation for everyone. The shame of the criminal act, and the heartbreak at trying to understand it can be a permanent burden on parents and individuals.