Project Arachnid uses a large database of known abuse images and uses their digital footprints to track and find them much quicker than existing methods.

By Fight the New DrugJanuary 3, 2019No Comments 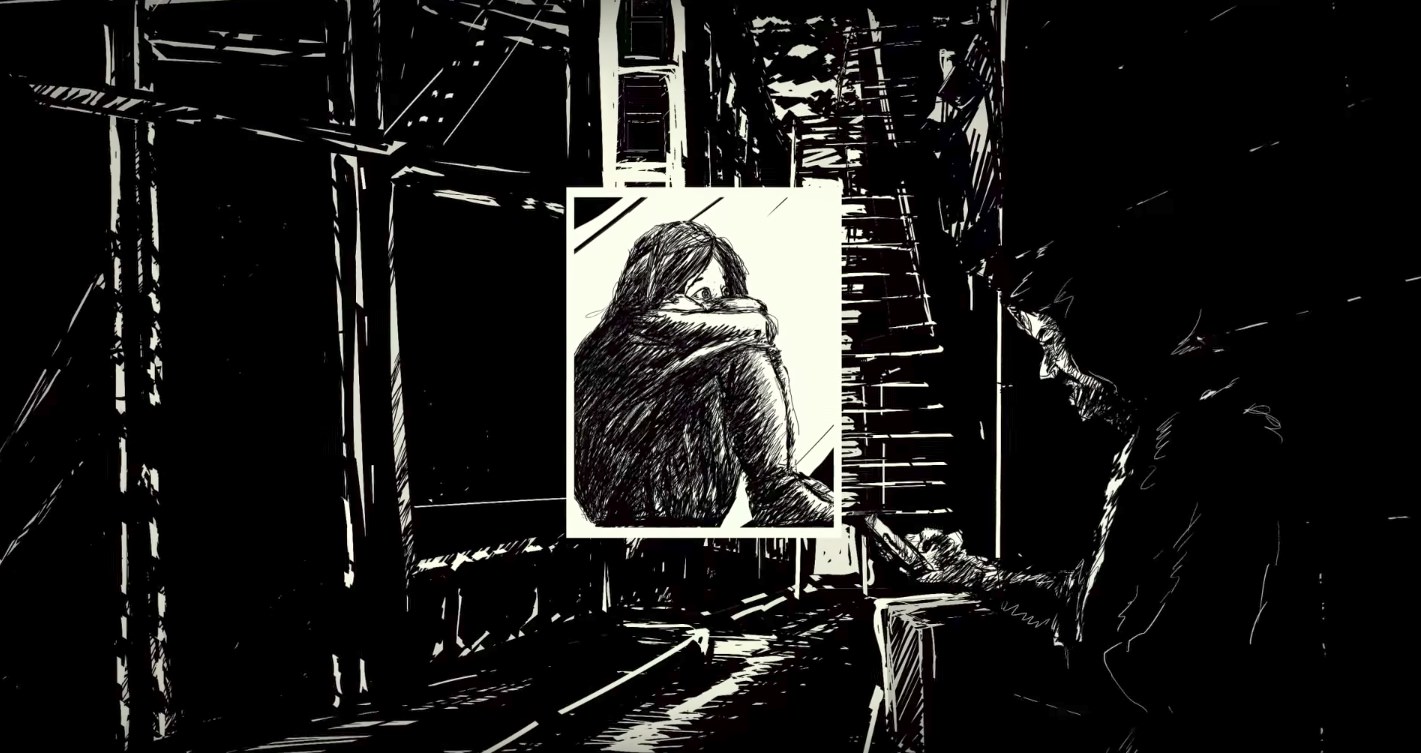 One tool is called Project Arachnid, which releases its innovative “web spiders” that scan the internet to track down CSEM—commonly referred to as “child pornography”—identify the company who is hosting the images, and then send an immediate take-down notice.

In a six-week trial run by the Canadian Center for Child Protection, Project Arachnid processed 230 million pages, located 5.1 million with child predator material, and identified 40,000 abuse images that hadn’t been found before.

To compare, the UK’s Internet Watch Foundation says it assesses about 1,000 URLs every week.

Lianna McDonald, chief executive of the Canadian center, said early feedback from North America reveals that more than 90% of images were being taken down within 48 hours of the removal notice being sent.

And while this is a huge success, she says the number of child abuse images being found is a serious “reality check.”

How does Project Arachnid work?

The data uncovered by the spiders searches both the regular web and the infamous dark web which is not accessible to standard web search engines and is a breeding ground for criminal activity across the world. The findings are then shared with law enforcement agencies around the world in seconds. Interpol is supporting the project and Canadian officials will visit the UK soon to share the technology with other groups dedicated to fighting sexual exploitation and protecting children.

John Carr, secretary of the UK Children’s Charities Coalition on Internet Safety, said: “This has the potential to be a game-changer. The Canadians have taken this to a whole new level and the early results are completely mind-blowing. There has never been anything like it before and Arachnid can work with equal facility on the dark web and the open web.”

Related: How to Combat Images and Videos of Child Sexual Exploitation

Project Arachnid uses a large database of known abuse images and uses their digital footprints to track and find them much quicker than existing methods.

“We are never going to arrest our way out of the problem so we set out to [dwindle] the supply,” says McDonald. “The consistent message we have had from survivors is that they are haunted by the idea these images are online and what they want most is their removal.”

While acknowledging the huge benefits of the project, Carr also stated that no criminal justice system in the world would have the capacity to handle the massive scale of CSEM that Arachnid is revealing.

“Is there a police force anywhere in the world ready to deal with a potentially gigantic increase in new information about web pages with child abuse images?” Carr said. “Almost certainly not, but if Arachnid leads to more images being removed more swiftly that has to be a good thing.”

Mick Moran, Interpol’s lead director for online child exploitation, said that Arachnid would help “map the true scale of the problem around the world” and lead to more children being rescued.

There is no reliable estimate of the number of child abuse images on the internet but agencies say their spread is increasingly rapid and that the children in the material are getting younger. The Internet Watch Foundation said April of 2017 that there was a 417% rise in the number of reported URL’s containing sexual abuse images and videos since 2013. Illegal child abuse imagery had also increased 118% since 2014.

But with the incredible advances in technology created by groups like Project Arachnid and dedicated government agencies committed to fighting this global issue, many children are being rescued and protected from further exploitation. And that’s something absolutely worth celebrating.