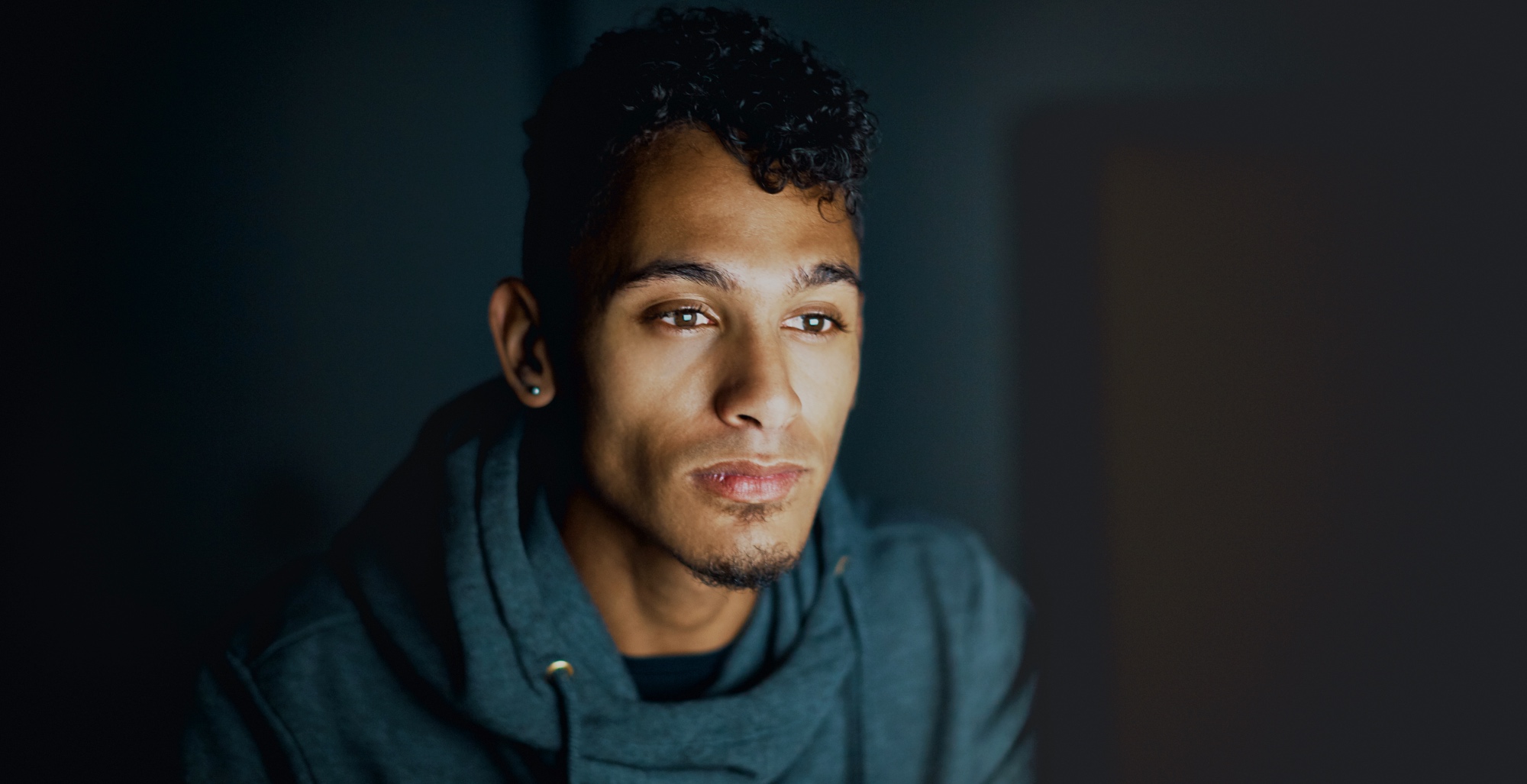 When I was about five or six years of age, my brothers introduced me to pictures of topless women. I initially thought it was revolting, but the powerful pictures and feelings of attraction they aroused had a lasting impact on me.

Gradually, my brothers introduced me to fully nude pictures of women who appeared to be inviting me, someone whom they had never met, to have sexual relations with them. This was how I was introduced to the concept of human sexual “intimacy”—there was no mention that the woman had any feelings because the most important thing was that I, as a male (aged six or seven at this point), was stimulated and sexually satisfied.

I was also taught the concept of rape by my mother at this tender age, once again with no mention that a woman’s body could feel any pleasure from sexual relations. I knew rape was wrong due to a lack of consent from the victim, but I also did not know that it was the ultimate perversion of a relationship that should otherwise bring mutual physical pleasure to both participants.

Those were difficult lessons to learn, and I wonder sometimes if that relationship would have lasted longer, or at least ended on better terms if I had not had to learn those lessons after beginning the relationship. I definitely plan to educate my sons so they can avoid hurting women they love during sex, and know that even if a woman says yes, it is better to take it as a no (but never the other way around) if the balance of pleasure is not tipped at least slightly in the woman’s favor, and to focus first on her pleasure over their own.

Related: Toxic “Fantasy”: What Pornography Gets Wrong About Female Sexuality

Their findings? In these top videos, 78% of men were shown having an orgasm, compared to just 18.3% of women.

Related: Pornography: It’s Not Really About Sex, And Here’s Why

Taking sex tips from an industry that profits from fake (or nonexistent) orgasms is like getting fitness advice from someone who has never worked out a day in their life. Definitely not recommended.