4.3Kshares Hey FTND, So today I had the experience of walking through the heart of the red light district in Amsterdam. I’m being honest when I say… 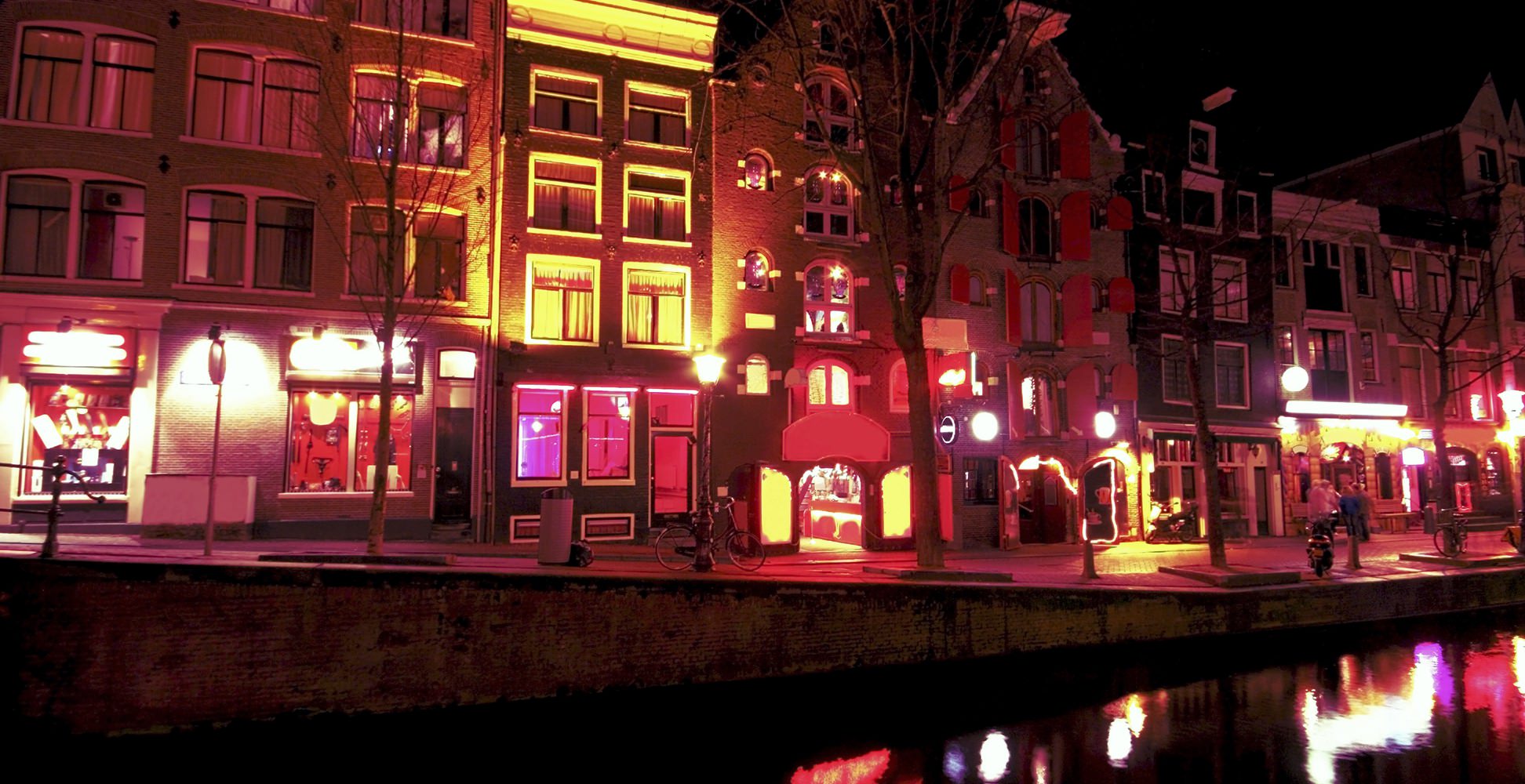 So today I had the experience of walking through the heart of the red light district in Amsterdam. I’m being honest when I say it was one of the most heartbreaking things you can see.

Women literally stood in the windows, exposed like meat, having only lingerie to barely cover themselves up. They would flirt with everyone that walked by. They’d tap on the window, wink, or open the window and talk to the men. What’s worse is that everyone that walked by acted COMPLETELY normal! Men gawked and cracked jokes. I didn’t even want to think about if they knew that at least some of these women have been forced and abused to do what they’re doing.

Did they know and just not care or were they were oblivious to it? Either way, they were supporting it, which made my heart ache for those women.

I saw a pimp bring a woman in a car. She was their new “product.”  They treat women as just body parts, not human beings. It’s sickening. The pimps outside were yelling to everyone saying (this is word for word), “Come to Banana Bar Strip Dance! What’s a better way to **** up your marriage?!”

The whole time I was wearing my ‘Head Full of Lies’ tee, hoping someone would see it. Because that’s exactly what those people are doing, filling everyone’s head with lies. They stare at these women thinking that they are doing it because they want to. Thinking that every woman there is just a sex machine. As I walked by, I looked the women in their eyes and mouthed the words, “I’m sorry,” hoping that they would know that not all men think of them as less than human.

On the way to my hotel, I just broke down crying for these women. I thought of how a mother and father are probably out there somewhere wondering where their little girl is, not knowing she is being used as sex toy for anyone that pays the price. I thought of the girls inside the clubs, wondering if they could do anything else with their lives other than have sex, wondering to themselves what will happen when they aren’t young and “beautiful” anymore. Will they be killed? Will they be tossed out on the streets, diseased and broken?

I thought I should share my experience with you. It was eye-opening. I witnessed the reality of real-life exploitation, not just what’s on a computer screen. My dream is to see sex trafficking and the purchase of other human beings end completely. We need to spread the word that pornography isn’t just a computer or magazine thing. It takes physical form in many areas of the world. And it affects all of us. People need to know that the porn they watch could quite possibly be of someone who was trafficked, and there is no way for them to know it.

Think before you watch, peeps. Trust me, I’m not just talking down to you. I’ve now seen what this industry is really like.

I hope that this opens eyes, minds, and hearts. 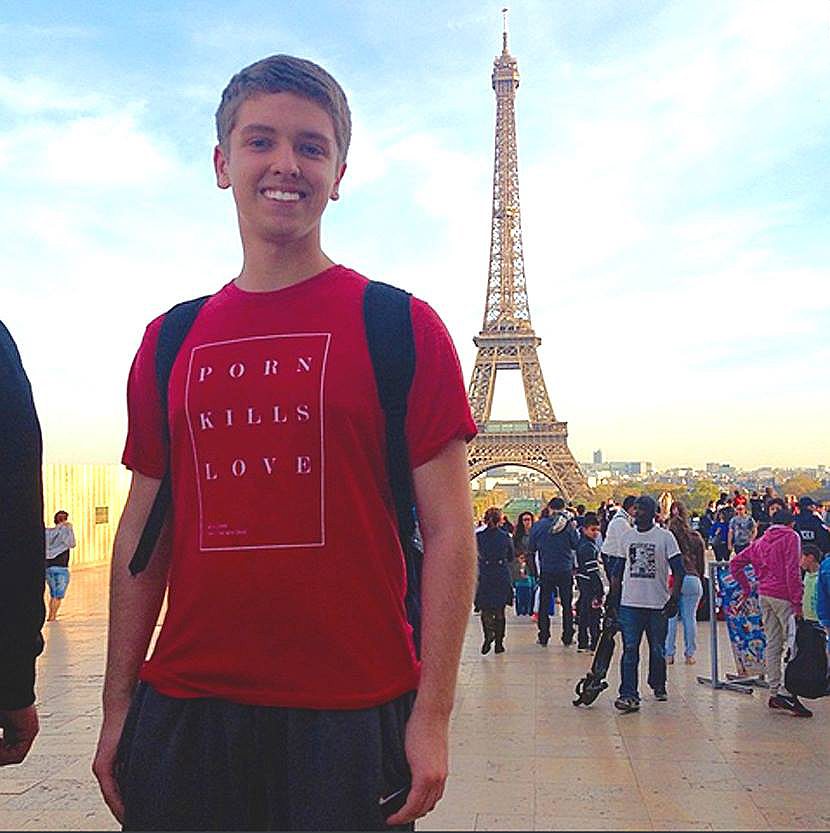 An estimated 4.8 million people across the globe are trapped or forced into commercial sexual exploitation, according to the International Labor Organization. The problem affects females the most, as 2/3 of victims are women. Out of all those human trafficking cases, sex trafficking accounts for 58% of those. The crime generates $32 billion annually, which is on the same level as the profits made by the illegal trade of arms and drugs across the world.