It started out of curiosity but had a hold on him for probably at least 4 years. I was crushed, but also felt so naive for not knowing about it.

By Fight the New DrugFebruary 14, 2020No Comments

Related: Why I Chose To Support My Cybersex-Addicted Partner As He Recovers

Later that day, he confessed and told me that he had been struggling with porn. It was an issue that he couldn’t even remember the starting point of. It started out of curiosity but had a hold on him for probably at least 4 years. I was crushed, but also felt so naive for not knowing about it. The fact that for this time he had really been looking at other girls, I felt as though I had to compete for his love. Originally, I told him that I wasn’t going to do that. He told me how he had tried to stop before but each time it sucked him back in.

I was so hurt by it all, but not once did I think of leaving him. Sure, it might have been easier but I was not going to let this get in the way of us. It did not define who he was, his actions and his past do not have to define his future. I stood by him and we both chose to fight for love because it is so much more rewarding than an artificial moment on the internet. Since that day, he tells me he has not watched porn or actively searched anything, and it has been over a year. I trust him.

I don’t mind if this is shared, but if so please do so anonymously.

Sometimes relationships don’t outlast a struggle with porn—and sometimes, like in this story, they do. It’s up to every individual to decide what path is best for them, and for this Fighter, it was choosing to continue to fight for her relationship. This same choice wouldn’t work for everyone, and that’s okay—but it worked for them, and that’s awesome. 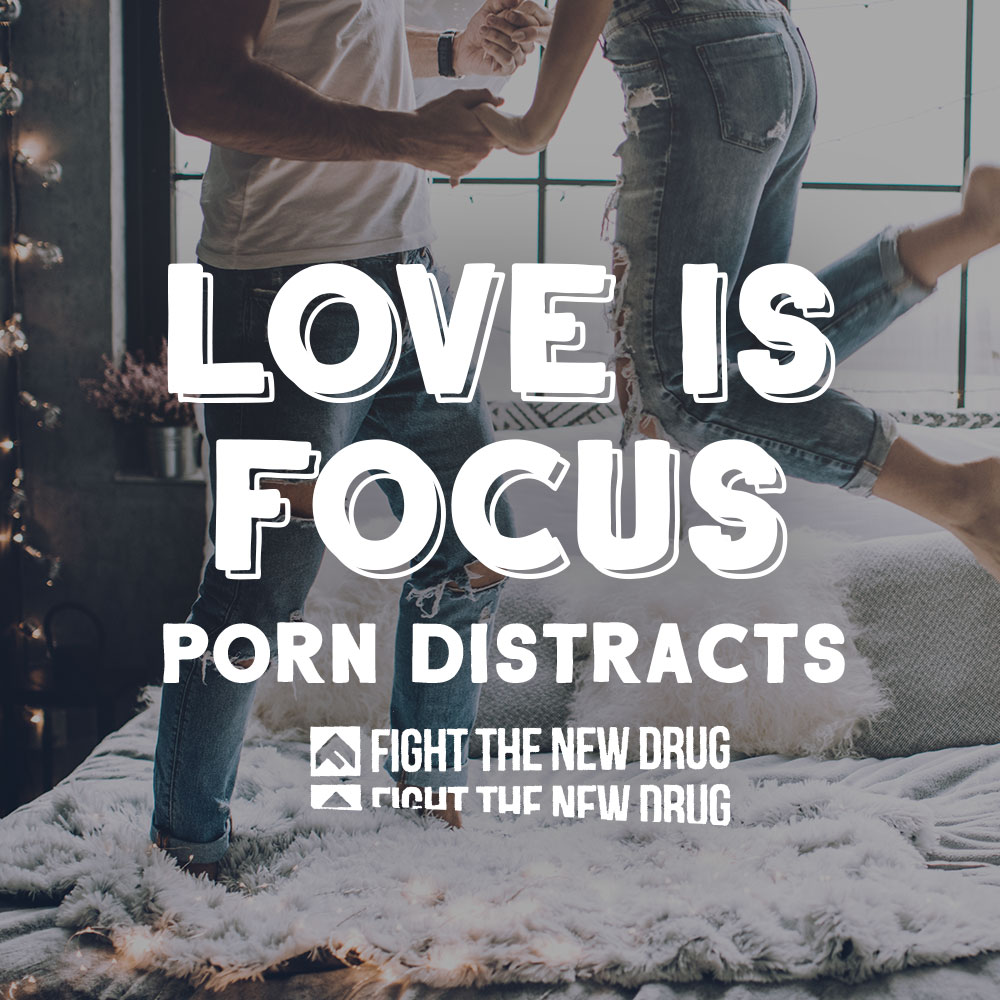