Eyes of the Highway: How “Truckers Against Trafficking” Fights Exploitation, Saves Lives

For Truckers Against Trafficking, not only do they train drivers on what to look for, they are changing the conversation around exploitation.

By Fight the New DrugJuly 1, 2021No Comments 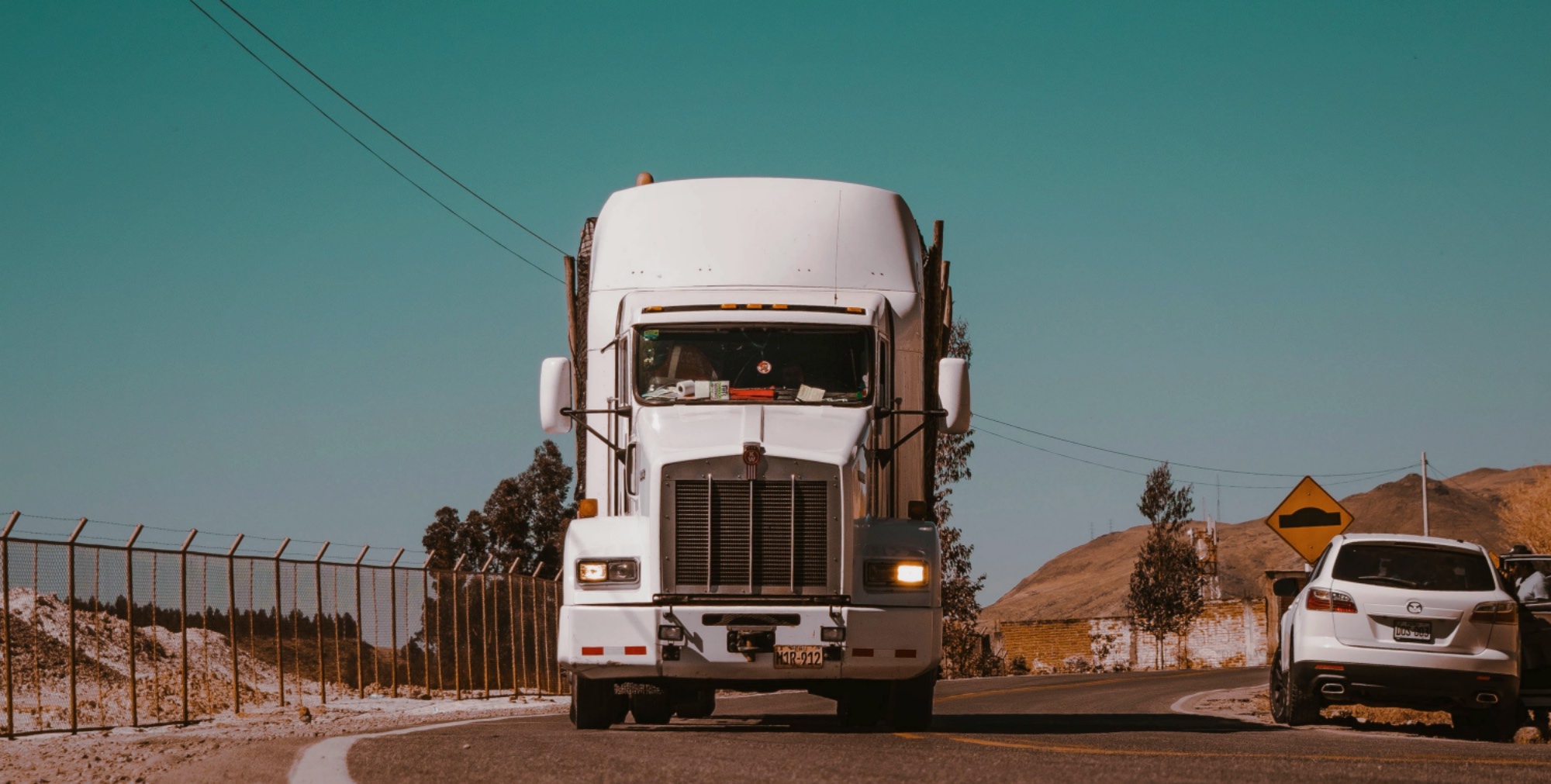 In the fight against sex trafficking, add America’s truckers to the battle.

When we talk about sex trafficking and modern-day sex slavery, these issues can often feel far away. But the unspeakable cruelty and captivity of sex trafficking are so prevalent, and it is happening all around us, wherever we are. If you can believe it, every state in the United States has reported incidences of sex trafficking. The fact is, this is a massive problem with estimates reaching into the tens of billions of dollars a year for how big of an “industry” it is.

And this trafficking is taking place along highways, rest stops, and motels, constantly in motion, always on the move. It can be difficult to monitor, and next to impossible to rescue victims trapped in the vicious cycle of the human sex trade. But there is hope.

Truckers are the eyes of the highways

But it’s truckers who, when trained to spot the tell-tale signs of trafficking—especially of minors—can use their eyes and ears as a force for good.

That’s exactly what the organization Truckers Against Trafficking is doing.

Take the example of Kevin Kimmel, a truck driver who, like most truck drivers, also spends time along highways, rest stops, and motels.

By nature of the job, he is always on the move. One day, he noticed an RV parked at a rest stop that was actively being used for prostitution. For a brief moment, he saw the face of a young woman, who he thought might be underage, behind the curtains of the trailer. He alerted the authorities, and the result was dramatic and unexpected: a man and woman were arrested for keeping a 20-year-old woman from Iowa against her will and using her as a product to sell to men looking for sex.

“[Traffickers] are constantly moving these people. They stay in the darkness. That’s why they can’t be anywhere too long,” he told CNN in a special report. “But when you’re moving them, then you come into my world. If we know the signs and are vigilant then we can make a big piece of this problem go away.”

Sex trafficking occurs at truck stops in the United States often in two forms: through commercial sex and through fake massage businesses. Due to their frequently remote locations and transient customer base, truck stops are an ideal venue for traffickers seeking to profit from exploiting victims without interference or too much attention.

Traffickers frequently move their victims from city to city, forcing victims to engage in commercial sex at truck stops along the way. Brothels disguised as massage businesses are also sometimes present at or near truck stops. These networks control the trafficked through confinement and complicated debt bondage schemes.

But truck stops are joining in the effort as well. According to a report from NPR one truck stop in Missouri plays anti-trafficking videos on a continuous loop on the televisions throughout the facility. “Stickers and wallet cards are on the counter, and anti-trafficking posters hang all over the store,” the report said.

In a CNN report, “At any given time in the United States there are more truckers out on the road than there are law enforcement officers,” Paris says. She adds that her organization essentially wants to raise up “a transient army, a mobile army that can report these situations instead of having them take place under their noses.”

Truckers like Kimmel are proving to be such a valuable and effective part of the fight against trafficking that some states are looking to pass laws that would require many truck drivers to receive a special certification on trafficking awareness.

For Truckers Against Trafficking, not only do they train drivers on what to look for and what number to call if you see something, with 3.5 million truckers in the United States, they are changing the conversation, and drawing awareness to a community that isn’t unfamiliar with seeing prostitution at points along their driving routes. Even the preconceived notions some have had of sex workers being out there on their own free will is given a second glance, now that they know many are there against their wishes.

Because of the nature of driving a truck across the country, truckers (more than police officers, highway patrol or anyone else, really) spend time in places where, armed with a sharper pair of discerning, trained eyes, they can spot and report trafficking as it happens—saving lives, freeing victims, and bringing justice to criminals.

According to the Human Trafficking Hotline, “Human trafficking is a form of modern-day slavery. This crime occurs when a trafficker uses force, fraud or coercion to control another person for the purpose of engaging in commercial sex acts or soliciting labor or services against his/her will.”