Some stats in this post are from IntellectualTakeout.org by Anna Mathews and Caroline Probst. 3 minute read.

So let’s shed some more light on this issue, specifically the facts, shall we?

3. Men who view pornography are more likely to suffer from erectile dysfunction than men who do not consume pornography, according to researchers from the Naval Medical Center of San Diego.

4. According to the Huffington Post, 30% of the material streamed on the internet is pornography.

7. Every day, there are 116,000 searches for child pornography, according to United Families.

10. This 2010 study shows that the more people use pornography, the more likely they are to believe that violence against women is acceptable, research suggests. The study which drew this conclusion also noted an increase in overall aggression that came with pornography consumption.

11. These six studies confirm the very real mental and physical health problems female performers face as a result of being in the industry.

12. A 2014 study by the Max Planck Institute found that men who frequently view pornography have decreased brain cells, specifically in the right caudate of the brain, making their brains smaller on average than those of men who do not view pornography.

16. These 10 scientific reviews that establish serious risks with pornography consumption.

If Only The World Knew 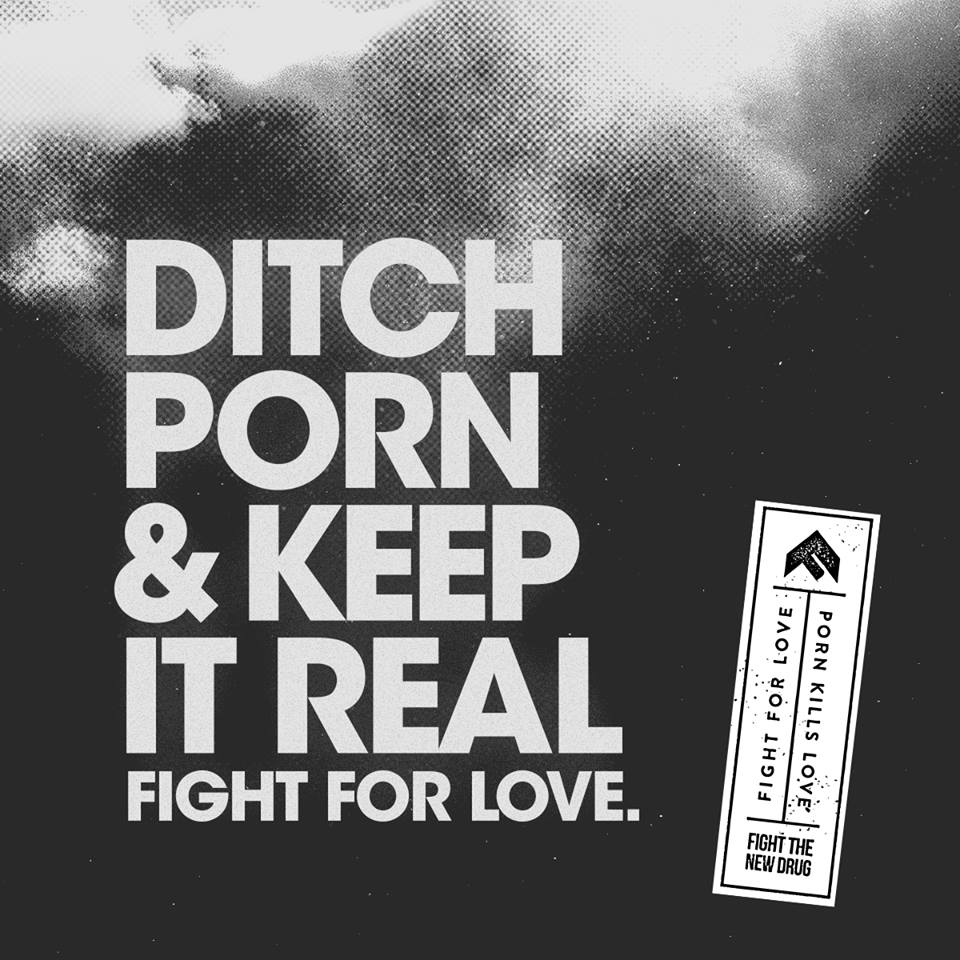 What YOU Can DO