By Fight the New DrugOctober 25, 2022No Comments 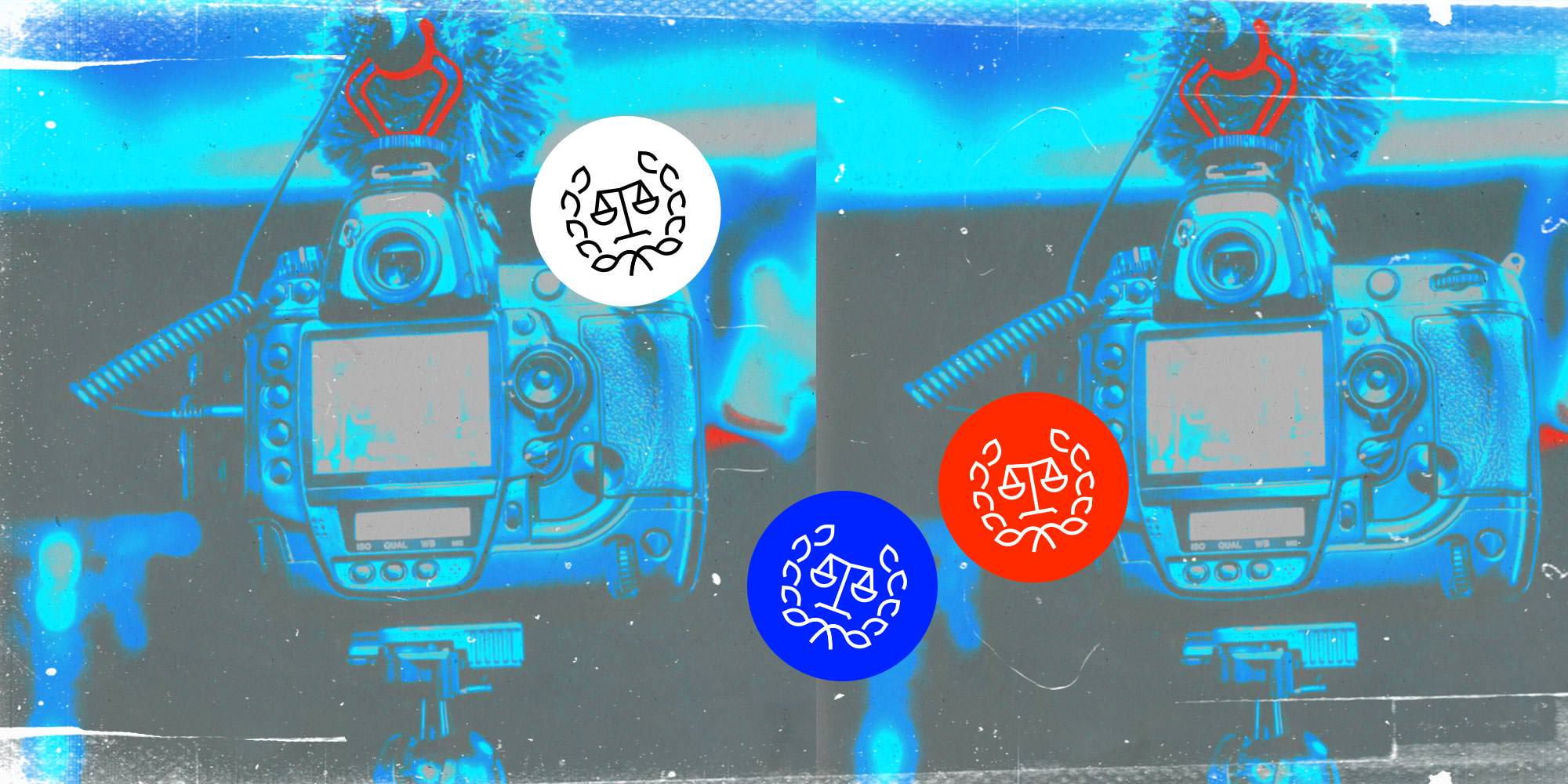 Trigger warning: The following article contains descriptions of abuse and exploitation that may be disturbing to some. Reader discretion advised.

The report also calls for action by public authorities, making several recommendations to address the issue (more on that later).

Clair Charles, a spokesperson for Les Effronté.es, says that these categories, and particularly those related to “confinement” aren’t pretend. Referring to videos available online, she said, “When the woman cries, she really cries.”

So far, at least 50 abuse victims have been identified.

Police investigations found evidence in multiple online videos of women protesting agains sex acts they were then forced to perform. Khadija Azougach, a Paris-based lawyer specializing in violent crime and spokesperson for Lawyers 4 Women, says, “They were forced to do things without their consent because, it seems, there was a demand for this type of film… We can’t describe them as fictional films because the women in them were subjected to rape.”

He continues, “Some girls have said they were illegally confined, others say they were fed dog food. [The perpetrators] did everything they could to make the girls even more vulnerable and to wield power over them.”

In the “Jacquie et Michel” investigation, four men, including the site owner Michel Piron, are being accused of pimping, organized human trafficking, rape and accessory to rape, and rape-involving torture.

The young victims, many of whom were aspiring actresses, were interviewed by the senators for the French Report. They described being “ideal prey” in a calculated recruitment system by means of false Facebook or Instagram profiles.

One young woman explained, “We are spoken to every day. The person presents herself as an escort, she tells me that it’s wonderful, that it’s magic, that she has money… Behind this false profile of a girl, there was a man.”

“They knew I had money problems. I was the ideal prey for them, that’s how you get in there… I needed the money right away. I had to pay my bills and rent or I’d lose my flat.”

Investigators say the women were lured into participating under false pretenses—like being told the videos would only be accessible on private Canadian websites, then later discovering they were viewable in France. Producers demanded large sums of cash (between €3,000 and €5,000) when the women requested the videos be taken down. And for those who did pay, their images continued to circulate online.

By legal definition, this is sex trafficking.

One woman described being forced into sex acts that left her in pain, another was allegedly coerced and forced to engage in a sexual act with a man who was not wearing a condom—the man lied about testing negative for sexually transmitted diseases and actually had herpes, the woman said.

Other women recounted multiple experiences where they were forced by directors to accept scenes that were not discussed or agreed upon prior to filming.

The report also emphasizes that although two-thirds of young people under the age of 15 have already been “heavily exposed” to pornographic content, education is still crucial—that the “commodification of bodies” and pornography should be addressed in schools as part of education on sexual and emotional health.

The Senate’s report found that out of an average 19.3 million individual visitors to adult sites per month in France, 12% are minors.

Be part of the solution

What’s happening in France is a reality check that while performers—particularly women—have long been portrayed and assumed as consenting to all of the content they’re in, that this simply isn’t the case.

Presumably consenting performers are too often anything but. Consent can never be assumed. In fact, sex trafficking most commonly happens when performers are coerced, forced, and manipulated to endure more for a scene than they were initially informed about or agreed to. And, as the investigations in France are revealing, performers are even blatantly abused, dehumanized, and degraded to the level of commodities to be consumed.

Each area of the world is part of the problem, and can also be part of the solution. A great place to start is at the core of the issue: holding the industry accountable. When it comes to sharing the facts and giving a voice to those who have been victimized by the industry, we’re here for it—are you?