By Fight the New DrugJanuary 10, 2022No Comments 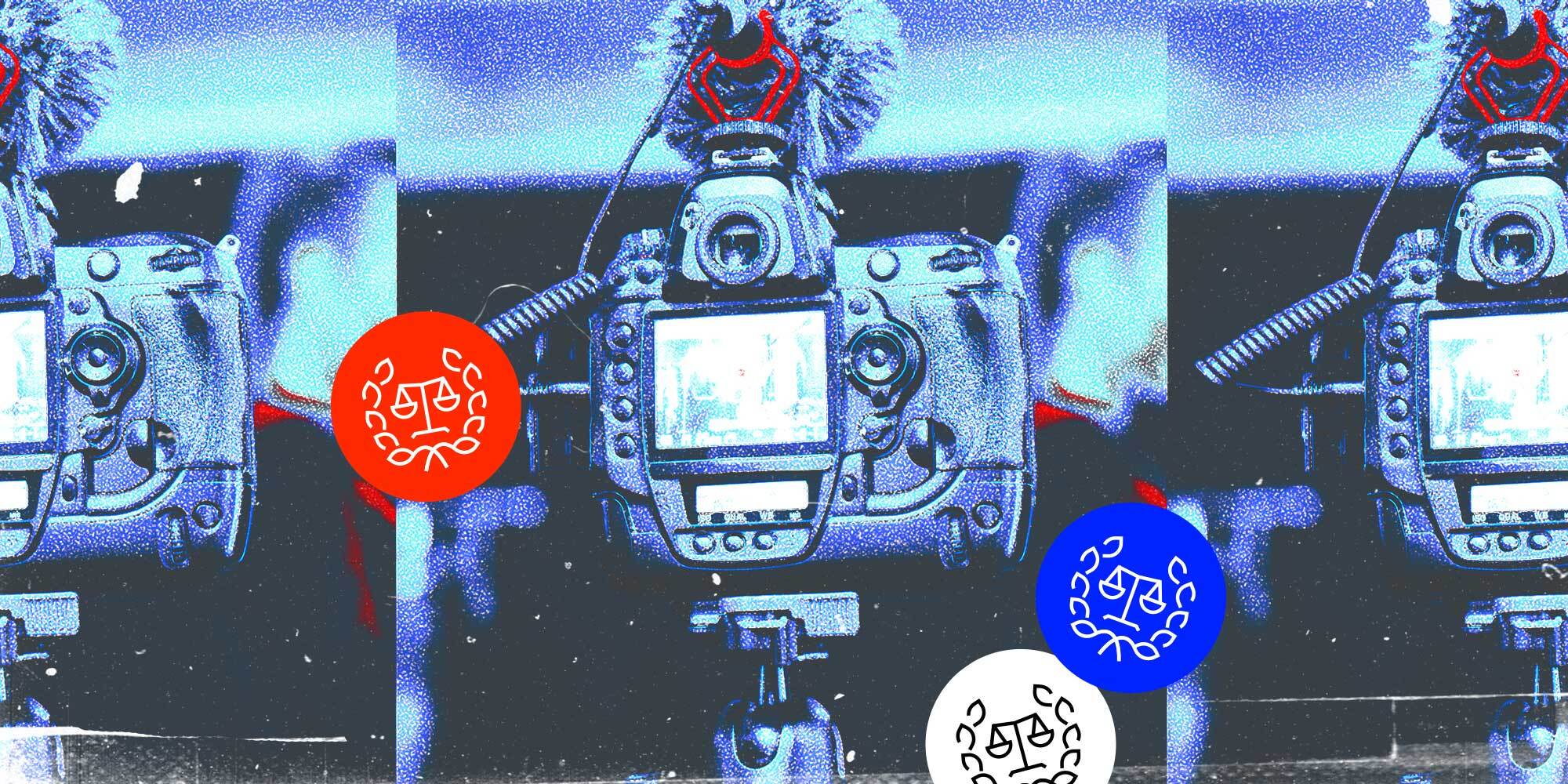 In what’s been described as a resurgence of the #MeToo movement in France over the past year, women are coming forward with claims of harassment and abuse in the industry.

A source close to the investigation said that, so far, at least 50 abuse victims have been identified.

One female performer who asked to remain anonymous told news news agency AFP that a director forced her into sex acts that left her in pain for days.

Another said she was coerced and forced to engage in a sexual act with a man who was not wearing a condom. The man lied about testing negative for sexually transmitted diseases and actually had herpes, the woman said.

Other women recounted multiple experiences where they were forced by directors to accept scenes that were not discussed or agreed upon prior to filming.

Understanding that sexual exploitation can have many forms is crucial for tackling this global issue. The actual definition of human trafficking is illuminating—particularly for anyone with a narrow understanding or assumptions about what exploitation actually involves.

The TVPA defines sex trafficking as a situation in which “a commercial sex act is induced by force, fraud, or coercion, or in which the person induced to perform such act has not attained 18 years of age.”

That means that human sex trafficking includes so much more than Hollywood portrayals of young girls being kidnapped into white vans. Cases like this do happen in real life and aren’t to be taken lightly, but they do not represent even close to the majority of trafficking cases.

This is a global issue that requires global awareness and accountability if we hope to see lasting change and an end to exploitation and trafficking. Each area of the world is undoubtedly part of the problem, and each can also actively be part of the solution. 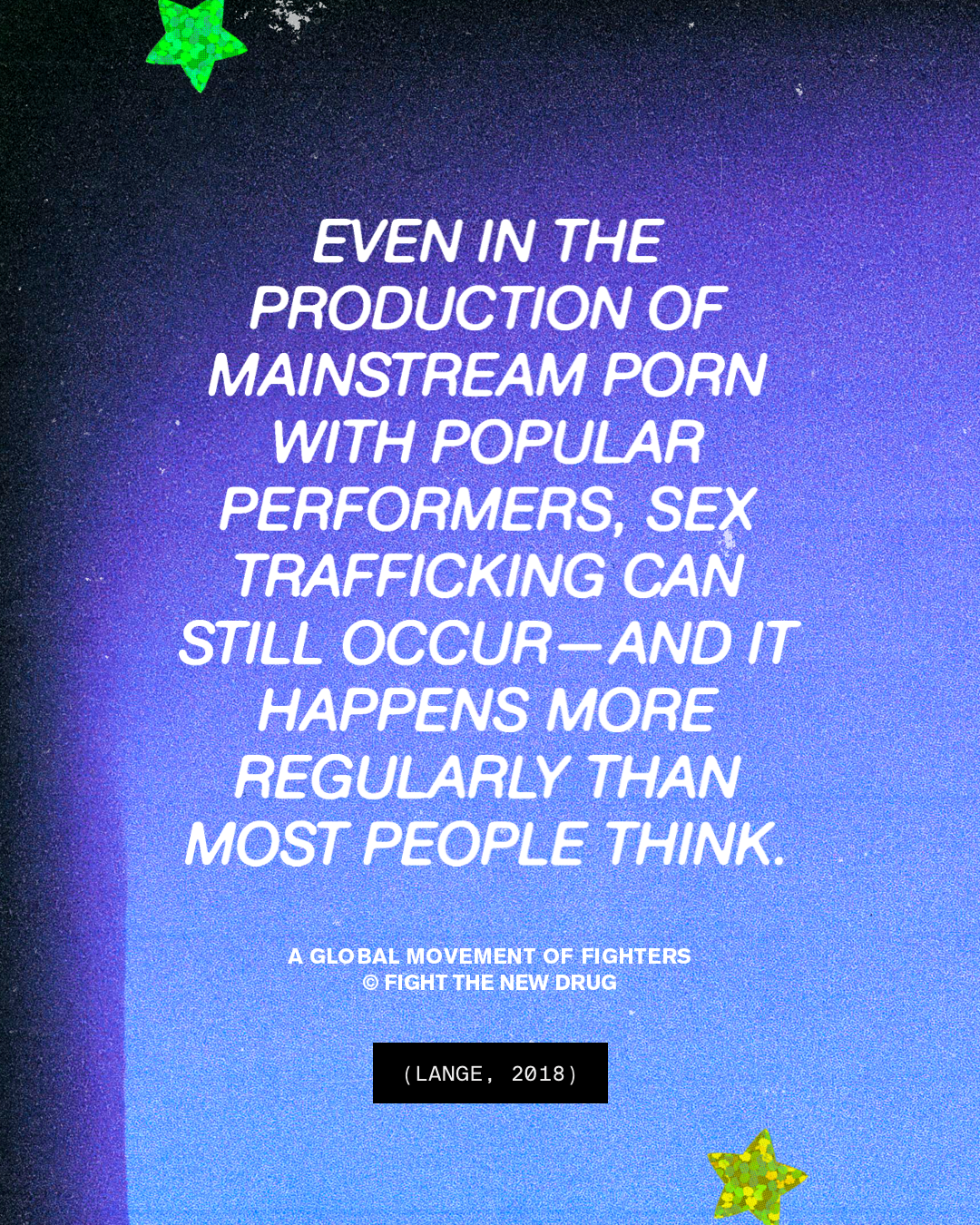