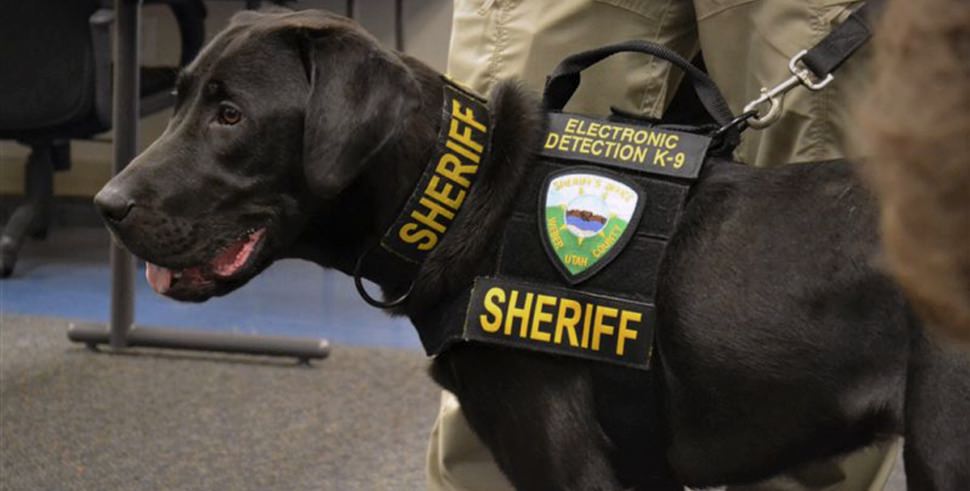 There is a new tool in helping to stop the growing issue of child pornography in our society. Police departments are being given what NBC News refers to as “bloodhounds for the digital age.”

Watch the story of Charlie, the device-sniffing dog:

“[These dogs] have found that there have been storage devices in safes under the slab of somebody’s home. The criminals hide it very well,” said one police officer. 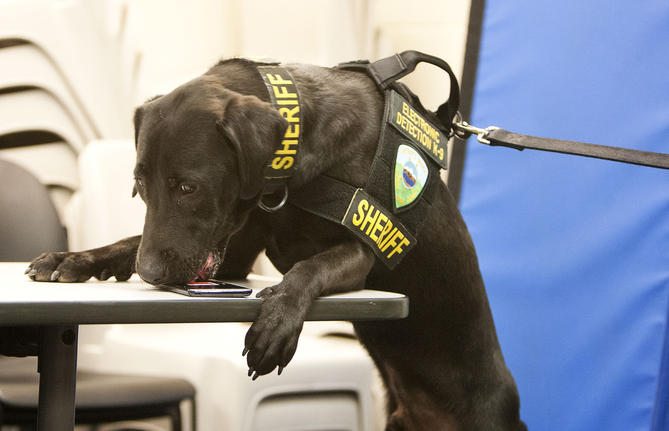 The 2-year-old rescue dog located a thumb drive that officers had failed to find during a search of Fogle’s Indiana house in 2015, several weeks before he agreed to plead guilty to having X-rated images of minors and paying to have sex with teenage girls.

Bear has taken part in four other investigations, and he’s just been sold to the Seattle Police Department to help investigate online crimes. Steven DeBrota, a prosecutor in the U.S. Attorney’s office in Indianapolis, said when he first heard about Bear’s nose, he was skeptical. “I thought I was being punked, but it does work,” said DeBrota, who was the lead prosecutor on the Fogle case and calls Bear “a key part of the team.”

Another “porn-fighting dog” who works in Pennsylvania is named Charlie, and after just 4 weeks of training, she can find a single hidden USB drive in a variety of places. Check out this video about her training.

meet Charlie, the newest tool in @DelcoDAoffice‘s fight against child predators and their crime-hiding tactics pic.twitter.com/D1nUcbXjll

But there are particular challenges in picking up electronic components. The modern world is full of gizmos and gadgets; the dogs must ignore alarm clocks or remote controls as they hunt out USB sticks and CD-ROMs, reports Newsweek.

We are glad to see that law enforcement is enacting new strategies to find and prosecute child pornography.

Every day, children are filmed while they’re sexually abused, and the content is then distributed worldwide. It’s a booming underground industry that continues to grow year after year. By being educated on the issue, we can help to stop the demand.

This is a huge problem in our society and we can’t let it slip into the background. SHARE this article to take a stand and raise awareness.