By Fight the New DrugAugust 17, 2022No Comments 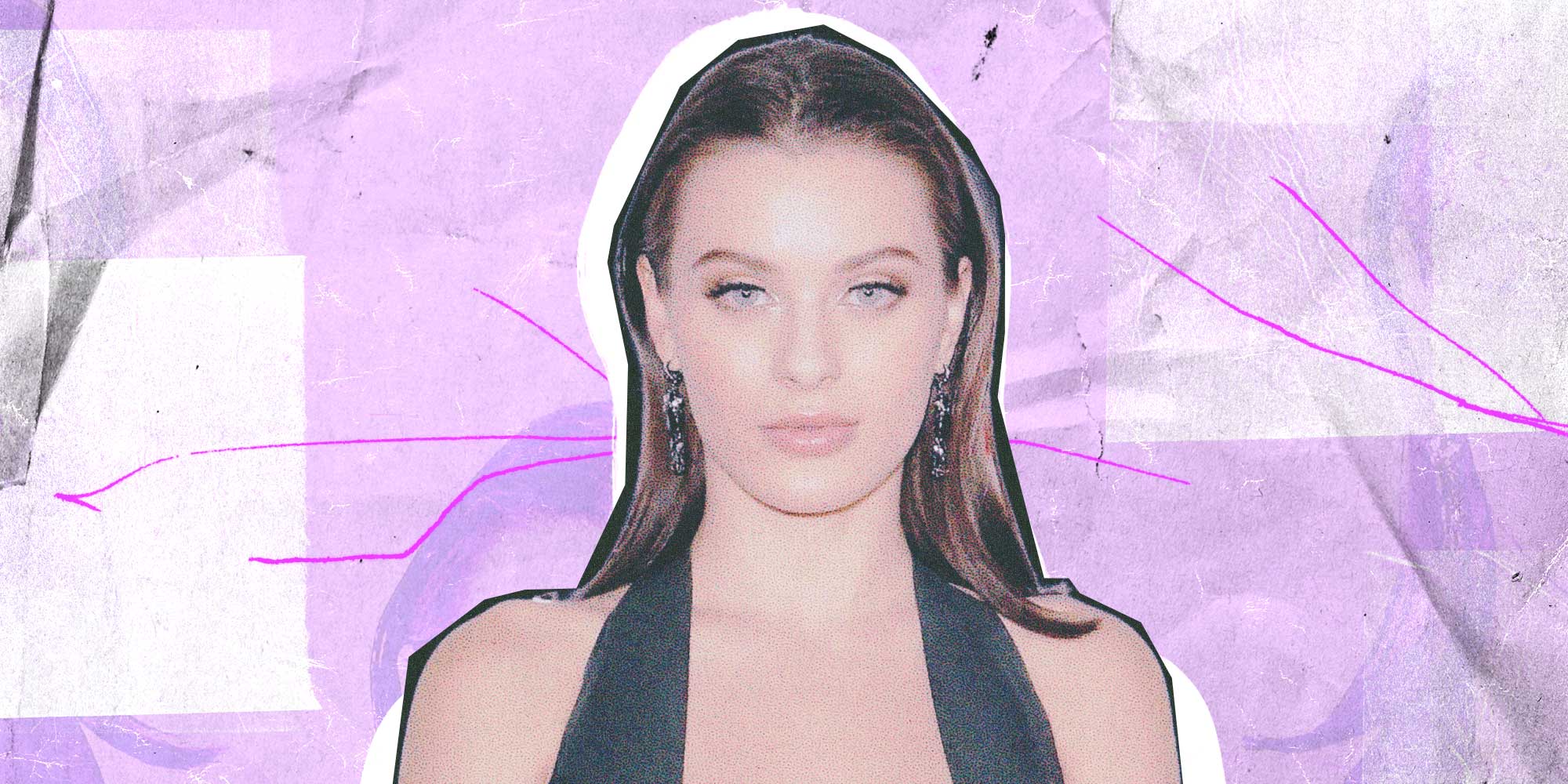 She added, “I don’t think that having sexual relations with people that you hardly know is good for your mental health or your heart.”

The pressure to “people-please”

“Being an 18 or 19-year-old girl, you just don’t know how to say no. You want to make everyone happy and I was very much a people-pleaser,” she admitted.

“When I first decided to get into pornography I didn’t think that people would think I was good enough looking or that I would be like any good at anything because I was so inexperienced,” she said. “But somehow I became number one in that field, shockingly. I only did that for like eight months of my life when I was 19.”

Social media as an exit strategy

“I sort of realized that I was being taken advantage of doing sex work for an amount that people were getting paid way more to just post a picture on Instagram.”

She also says there’s no amount of money that could make her ditch her “self-respect” and go back to it.

“I was approached at a very vulnerable point in my life,” Khalifa previously said in an interview. “I went back and shot a scene, and it was terrifying and temporarily validating, but afterwards I felt a little empty. Though I still had that pit in my stomach where I wanted to chase that validation again… I think what made me go back and do it again was that the attention I was receiving, I was afraid it would go away if I didn’t do what I was asked to do.”

Exploitation in the industry

Some performers want to get out but don’t know how, and many who do break free vow they’ll never go back. In fact, once safely on the other side, they often publicly reveal just how dark and harmful the reality of life within the industry can be.

People like Lana are treated as less than human by those inside and outside of the industry. But no matter who treats her as a product to be exploited, or as someone less than human who deserves shaming and judgment, it’s not acceptable.