5 Ex-Porn Performers Who Are Now Anti-Porn 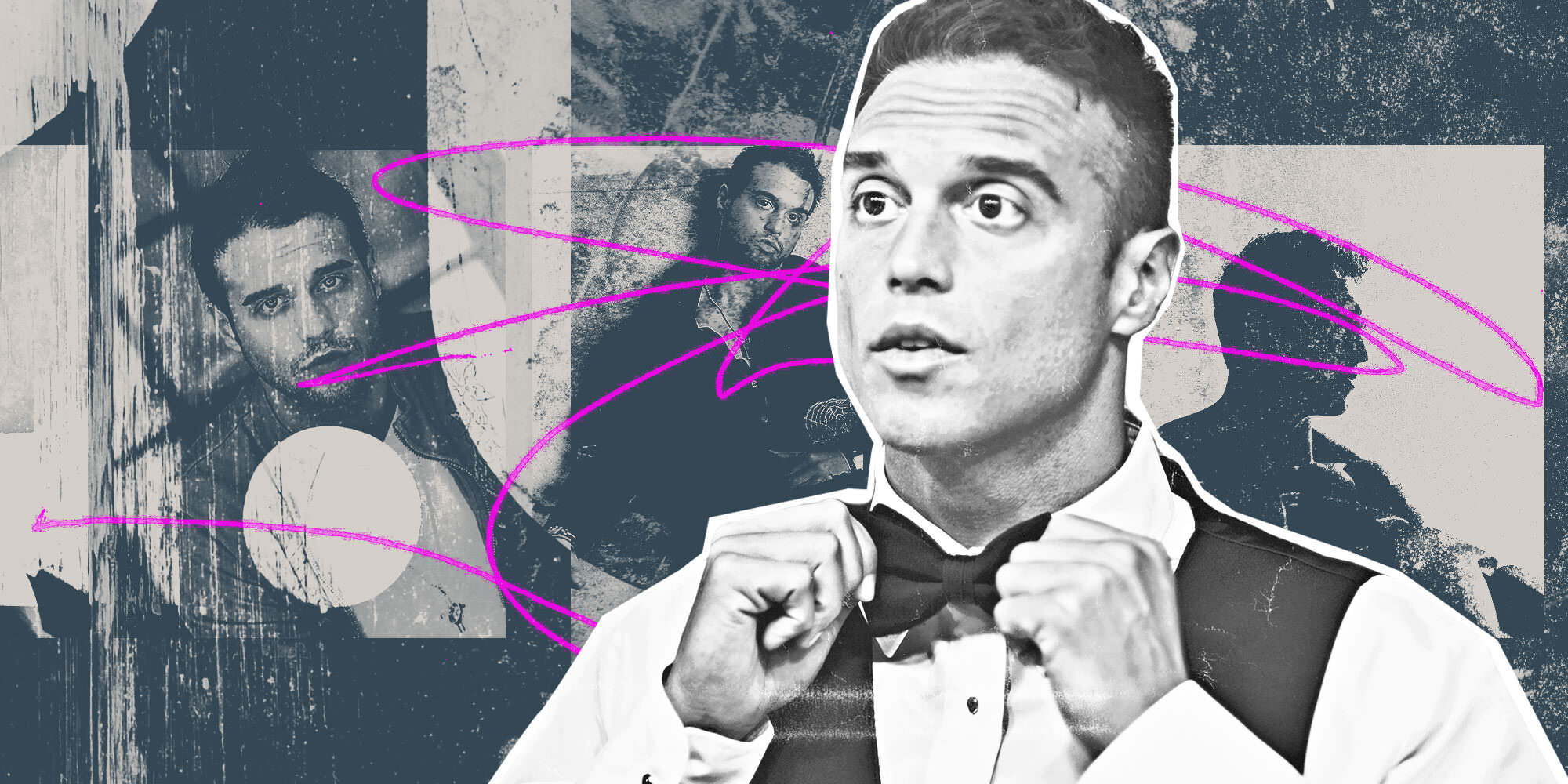 In fact, we recently received a Facebook message that shows how most people view performers:

These are popular perceptions when it comes to pornography, however, perception is not always reality.

Growing up in a small town in Colorado and working in youth mentoring throughout her early life, Jessica had a clear vision for what she wanted for her future. Then, one day in her early twenties, Jessica became a victim of rape.

Related: “I Didn’t Know If They’d Kill Me”: What Happened When This Jane Doe was Trafficked by GirlsDoPorn

Alia grew up in Ventura, California, with a young mother. From a very young age, Alia experienced sexual abuse at the hands of her mother’s boyfriend.

Her warped understanding of love and affection pushed her to seek out validation from older men on social media.

Related: 5 Ways You Can Help Fight Human Sex Trafficking in Your Daily Life

Even as a popular mainstream performer, she experienced more trafficking, abuse, and exploitation, eventually breaking free and connecting with other sex industry survivors. See how Alia’s childhood abuse paved the way for her career in the commercial sex industry, and why she finally left on her own terms.

What do we do now?

People are not products, and yet the industry sells the idea that it’s “acceptable” to purchase a person with every replay and every view. Real human beings are seen as the supply to meet an unhealthy demand for explicit entertainment.