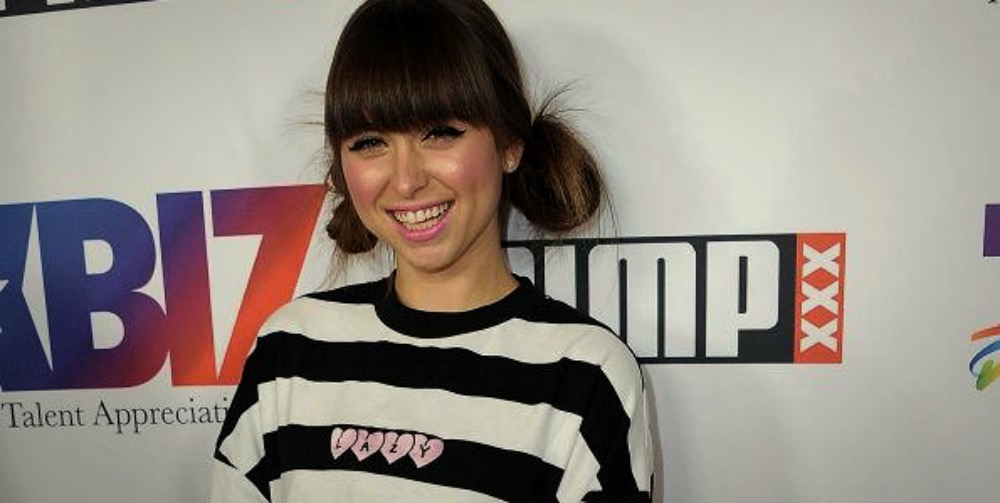 “Knowing I carry the weight of shame around me I find it hard to believe that someday someone will accept me and love me for all of me,” Reid said. “But I can hope. So this is me hoping that one day someone will be proud to call me theirs.”

In one YouTube video, Reid said the adult industry can “make life hard” because of shaming and cyberbullying. She also mentions the emotional toll the industry takes on performers.

“It doesn’t sit well with me,” Reid said. “At this point in my mental state, I don’t want to have sex with a boy until it’s someone I care about.”

Riley Reid’s accounts of cyberbullying and relationship challenges are devastating to hear from any person.