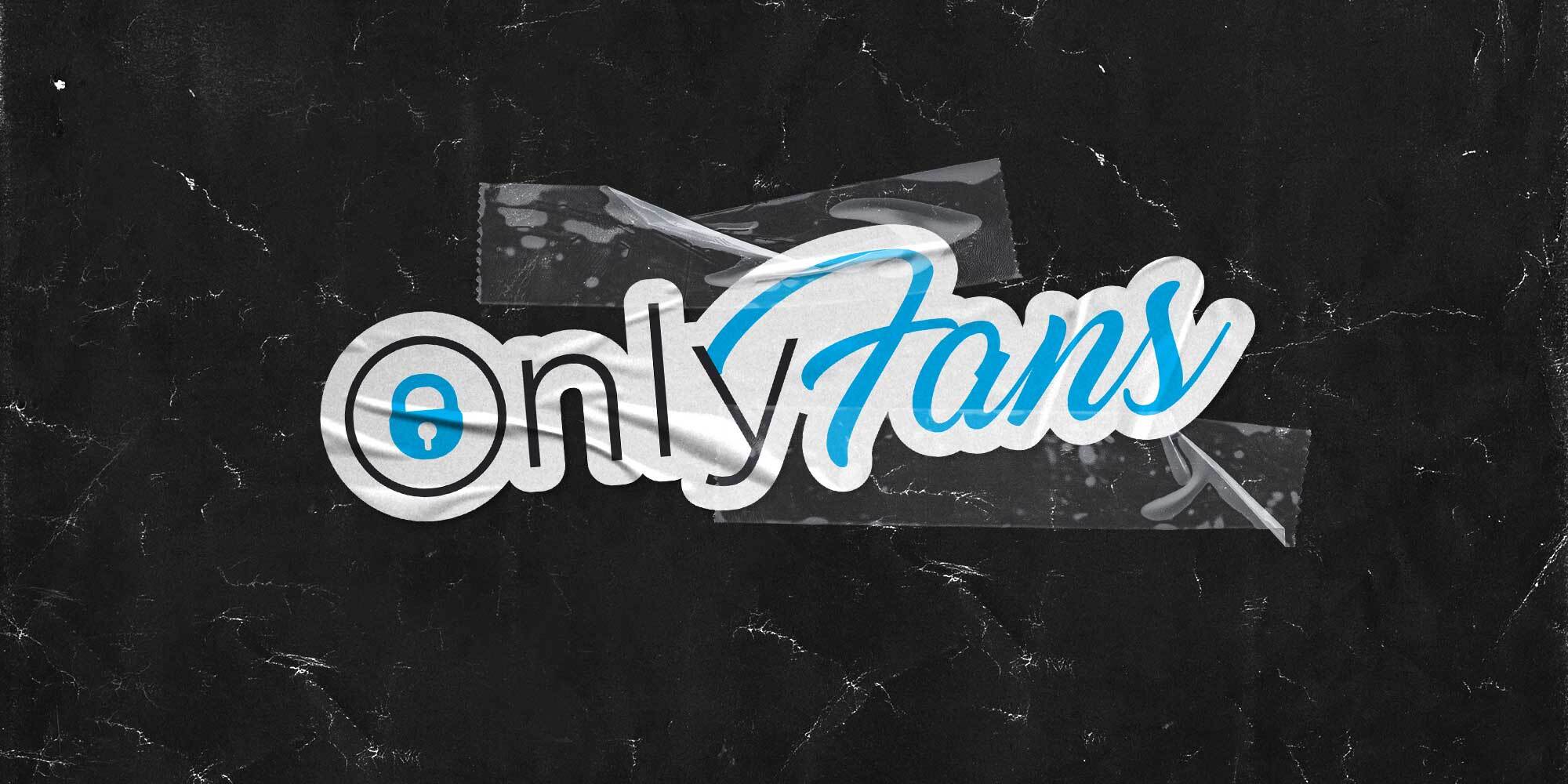 On August 18th, OnlyFans—a site known for hosting sexually provocative content—shocked users with its announcement that it will no longer host “content containing sexually-explicit conduct” starting in October. In the same announcement, OnlyFans also confirmed that it would not be banning nudity outright.

Related: OnlyFans Will Reportedly Ban “Sexually-Explicit Conduct.” What Does That Mean?

Variety reports that the company said it “secured assurances necessary to support our diverse creator community,” suggesting that it has new agreements with banks to pay OnlyFans’ content creators, including those who share sexually explicit material.

Thank you to everyone for making your voices heard.

We have secured assurances necessary to support our diverse creator community and have suspended the planned October 1 policy change.

OnlyFans stands for inclusion and we will continue to provide a home for all creators.

The original plan to disallow explicit content was due to the site’s recent struggle to find investors for funding.

An OnlyFans spokesperson declined to say which bank or banks it has new or renewed payment-processing agreements with. “The proposed Oct. 1, 2021 changes are no longer required due to banking partners’ assurances that OnlyFans can support all genres of creators,” the rep said.

In frustration, some adult creators have already nixed their OnlyFans pages. Many content creators say they have already seen an exodus in followers and income after the company’s announcement of the ban.

And even amidst the site’s announcement to continue allowing explicit content, many adult creators say they cannot trust the site anymore and will not return (link trigger warning), seeking alternative platforms instead.

What is OnlyFans, again?

Similar to the bondage and fetish site, OnlyFans allows content creators to post content and receive payments directly from “fans” in the form of one-time tips and monthly subscriptions.

OnlyFans reportedly experienced a surge in activity around the time stay-at-home orders were put in place towards the beginning of 2020 in response to the COVID-19 pandemic.

And the unfortunate truth is that financial desperation is usually a factor that makes someone susceptible to joining the commercial sex industry, where human exploitation can follow.

But another unfortunate truth is that there are already reported cases of exploitation being facilitated by OnlyFans.

There are reportedly child exploitation images being profited from on OnlyFans.

NCOSE reports that minors have allegedly been able to cheat the age verification systems by using fake IDs or IDs owned by older relatives.