OnlyFans Will Reportedly Ban “Sexually-Explicit Conduct.” What Does That Mean?

OnlyFans' recent announcement that it will no longer host “sexually-explicit conduct” but will still allow nudity has confused creators and subscribers. So what does this mean for the future of OnlyFans and its content creators?

By Fight the New DrugAugust 20, 2021No Comments 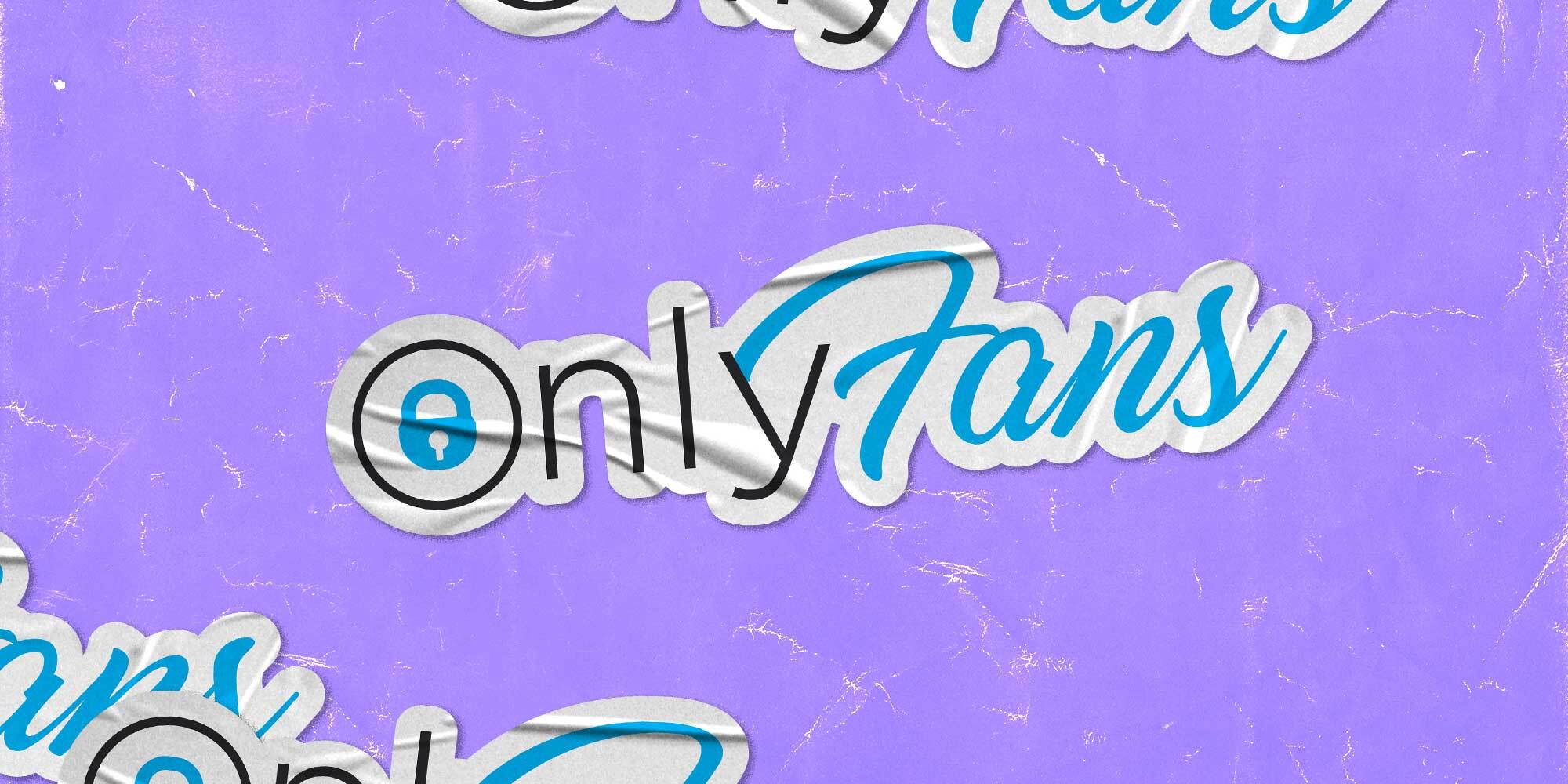 In the same announcement, OnlyFans also confirmed that it would not be banning nudity outright.

The change to the site follows recent pushback over repeated reports of nonconsensual content and child sexual abuse material (also known as CSAM or “child pornography”) being hosted on the site.

While these reports are disturbing, it appears that this is not the central reason for the sudden changes. In light of the site’s recent struggle to find investors for funding,  OnlyFans released a statement about the changes, saying,

“In order to ensure the long-term sustainability of the platform, and to continue to host an inclusive community of creators and fans, we must evolve our content guidelines. Creators will continue to be allowed to post content containing nudity as long as it is consistent with our Acceptable Use Policy. These changes are to comply with the requests of our banking partners and payout providers.”

So what do these changes mean for the future of OnlyFans? And what do they mean for content creators who have relied on OnlyFans for income?

The vague wording differentiating between “sexually explicit conduct”—which will not be allowed— and “nudity… consistent with [the site’s] Acceptable Use Policy”—which will be allowed—leaves many scratching their heads.

The Acceptable Use Policy, as listed on OnlyFans’ site, has not yet been updated to reflect any of these changes, so it remains unclear how this will actually affect content on the site.

Some wonder whether this will have any major effect on the site’s content, and whether this was a way to appease potential investors while looking the other way when it comes to the content that generates the most money for OnlyFans.

Recent news has made it clear that well-established sites like OnlyFans are not free of exploitation and abuse on their platform, making it even less likely that less-established sites will be able to adequately manage the influx of potentially exploitative content.

At the same time, one of the main concerns surrounding these changes is the effect this will have on content creators who have relied on income from OnlyFans to get by.

The unforeseen cost for OnlyFans creators

OnlyFans reportedly experienced a surge in activity around the time stay-at-home orders were put in place towards the beginning of 2020 in response to the COVID-19 pandemic. OnlyFans reported 3.5 million new signups in March 2020—that’s a 75% increase, or around 150,000 new users every 24 hours.

Some might say, if OnlyFans is helping vulnerable people make money then what’s the problem?

Many creators have found that without a pre-existing following, it can be very difficult to get an OnlyFans account off the ground. And according to internal documents leaked to BBC News, OnlyFans content moderators are trained to be more lenient with problematic content from more successful creators. In other words, OnlyFans favors those who are already in a position of power, often while exploiting those who are financially, emotionally, or otherwise vulnerable.

“Every time I posted something, my followers would say, ‘That’s good but it’s not enough,’ I felt like I had to keep getting more extreme. I told myself that I was empowered and wanted to pretend that I was, but I felt horrible. I was smiling in those pictures, but I wasn’t there. I was doing things like a robot. And I couldn’t stop, because everyone was telling me I had to keep going. I was being forced—honestly, it felt like that….Everyone was so angry at me for not making the next video…I was online or taking pictures almost every moment I wasn’t sleeping.”

How the changes to OnlyFans may further exploit vulnerable content creators

Many OnlyFans creators—especially those without a big following and those who are financially vulnerable—quickly learn that in order to keep making the money they need to get by, they often have to create increasingly extreme content, submit to more degrading demands from their subscribers, and that the sense of “empowerment” they may have felt in the beginning can quickly start to fade away.

While the exact meaning of OnlyFans’ new changes remains unclear, it seems that vulnerable content creators are also the most vulnerable to further exploitation.

Whether they lose their source of income entirely, whether they are coerced into creating more extreme content, or whether they are pushed to more dangerous avenues of the sex industry, sites like OnlyFans continue to make money off of the exploitation of vulnerable people.

Refuse to click, and join us in our fight for real love and against exploitation.