By Fight the New DrugJuly 3, 2020No Comments 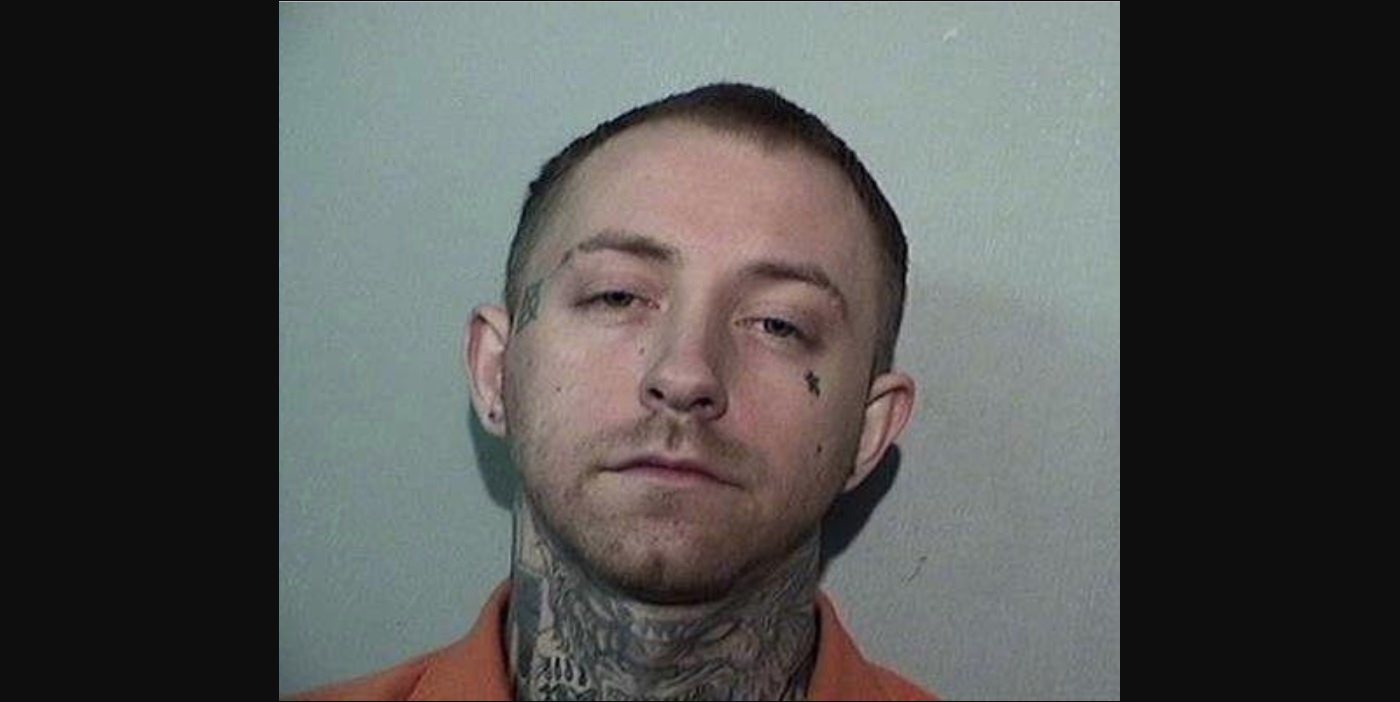 Cover photo from the Department of Justice. Selections of this article were originally published on Newsweek by Kashmira Gander in December 2018. 4 minute read.

Charles Thomas Barbarotta of the city of Norwalk previously pleaded guilty to two counts of sex trafficking of a minor, according to the Department of Justice. The 33-year-old persuaded teenagers to engage in sex acts with him in December 2016 by falsely claiming the encounters were being shot for a pornograhpic film he was creating and/or directing.

“This case is a cautionary tale for teens and parents alike. For teens, it’s a reminder that people are not who they seem to be—particularly on the internet. For parents, it’s a reminder that their children’s brains are still developing and they may be more gullible than we think. The key is open communication.”

Herdman told News 5 Cleveland: “The promise was he would make them into movie stars, albeit pornographic movie stars.”

Was it isolated an incident?

Stephen D. Anthony, FBI Special Agent in Charge, said in a statement: “We are pleased this child predator will be behind bars for a significant amount of time.”

Barbarotta is feared to have targeted other victims using similar tactics, according to a statement on the case released last year by the Department of Justice. Those with information are encouraged to contact the FBI at 419-243-6122.

Related: How One Teen’s Dream “Modeling Opportunity” Turned Into A Sex Trafficking Nightmare

Herdman told Newsweek: “We said at the time of this arrest that we were concerned there could be more victims out there. While no additional charges were filed as part of this case, it’s hard to believe it was his first time doing this.”

We now know that one of the industry’s dirty little secrets is it’s not all totally consensual.

Obviously, human trafficking is an underground business, making firm statistics hard to come by, but the facts in cases that do come to light are chilling.

For example, in 2011, two Miami men were found guilty of spending five years luring women into a human trafficking trap. They would advertise modeling roles, then when women came to try out, they would drug them, kidnap them, rape them, videotape the violence, and sell it to pornography stores and businesses across the country. [1]

No community is immune

If there’s one thing that always hits home with every human trafficking story we hear, it’s that no community is immune. This is a widespread problem that happens not just in big cities, but in neighborhoods and towns all across the world.

Sex trafficking is a global issue in local communities, and it’s up to us to speak out about it and raise awareness.