By Fight the New DrugMarch 7, 2018No Comments 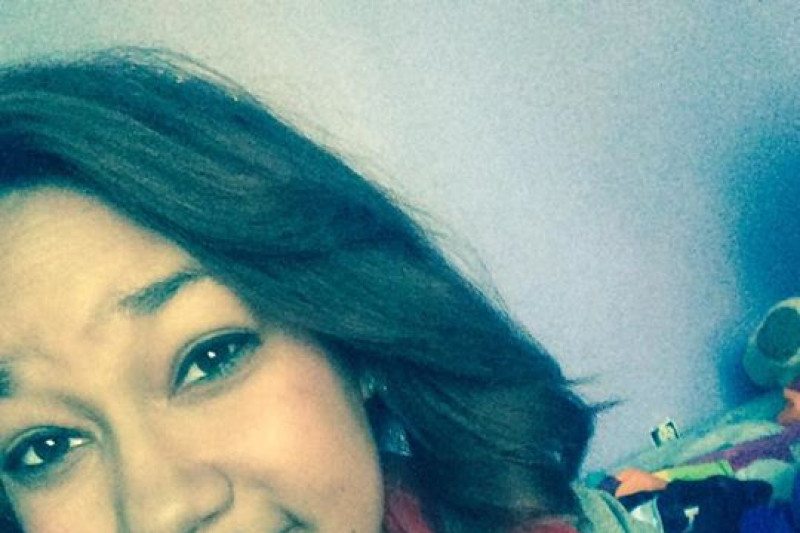 So how do they snag vulnerable and unsuspecting victims? Online classifieds, and now, social media.

Remember, this is a story from an inexperienced teen who had no previous reason to believe she’d end up in the following situation.

Not too long ago, Kaycey thought she’d been offered the opportunity of a lifetime to fly out to California for a modeling gig. She was contacted through social media by a female “modeling recruiter,” who messaged back and forth with her for about a month before the 18-year-old high schooler agreed to make the trip and pursue her dream of being a model.

The day her plane landed in San Francisco, the recruiter who Kaycey had been planning to meet suddenly texted her, saying that plans had changed, but assuring Kaycey that a friend would pick her up from the airport and she would stay with him throughout her visit.

And if that wasn’t off-putting enough, that’s when things got really weird.

A man arrived at the airport and told Kaycey he was there to take her to his house where she would be staying. In a strange place and unsure of what to do, Kaycey reluctantly went with him. Suspicious and getting increasingly worried, she started texting family members saying that she was concerned for her safety.

When they arrived at the house, the man who picked her up then forcibly tried to kiss her, telling her he was “warming her up for her shoot tomorrow.” That’s when she knew for sure that something sketchy was going on, and demanded to know exactly what was happening.

“We’ve booked a hotel room for you tomorrow afternoon. It’ll be a great shoot, don’t worry about it.”

It was then that Kaycey realized that “modeling” was not what she had been flown out for. After a sleepless night of being held hostage in the house by the man and his wife, Kaycey was desperate. By 9am the following morning, she looked for any chance to get out of the house, knowing that once she did, she’d have nowhere to go. With the man and his wife watching her closely, she was only able to send infrequent, quick messages to her relatives, warning them that she was definitely in danger.

Unsure of how to quickly and safely rescue Kaycey, her family had the idea to call the human trafficking hotline. The local police were then contacted and they began working to pinpoint Kaycey’s location.

But before the police could find her, Kaycey had an opportunity to escape. Her captors went into the bathroom and she heard the shower turn on. Kaycey ran for her life, leaving all her belongings behind. As soon as she was several blocks away, she called 9-1-1 and was picked up by police and finally brought to safety.

Thankfully, Kaycey got out of this dangerous situation in one piece. Unfortunately, many other teens’ stories don’t end as well.

Take a look inside the underbelly of some adult entertainment recruitment tactics. “Agents” post ads on sites like Craigslist looking for “models.” They’re promised money, fame, and fair treatment, but the reality behind these posts is a dark one.

To the experienced or trained eye, these ads are sketchy. But to a teen looking for easy money or a break in modeling, these ads are the opportunity of a lifetime. 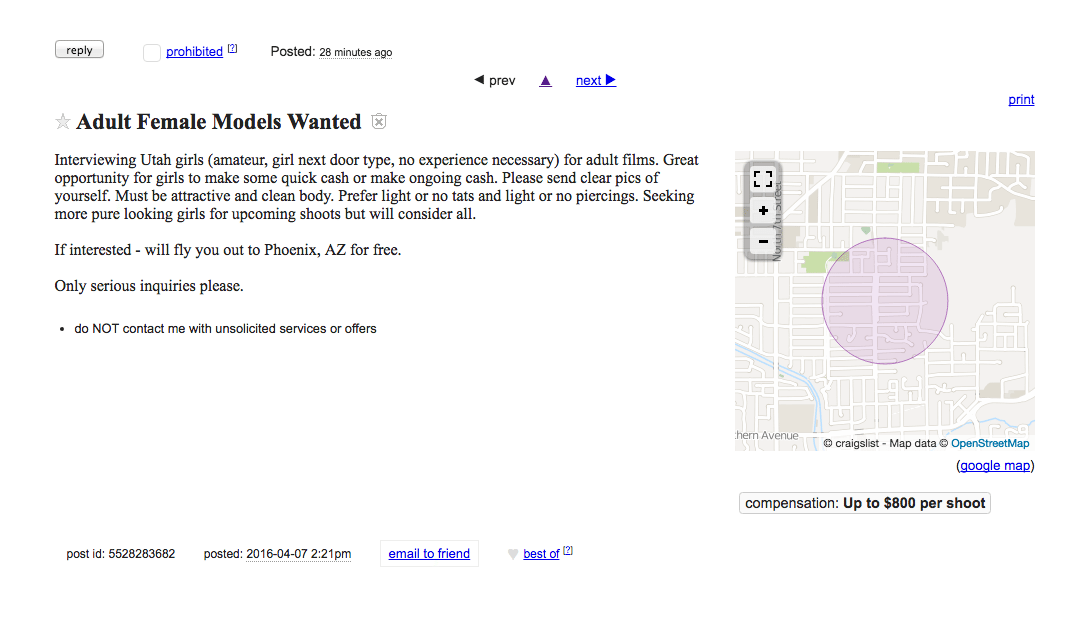 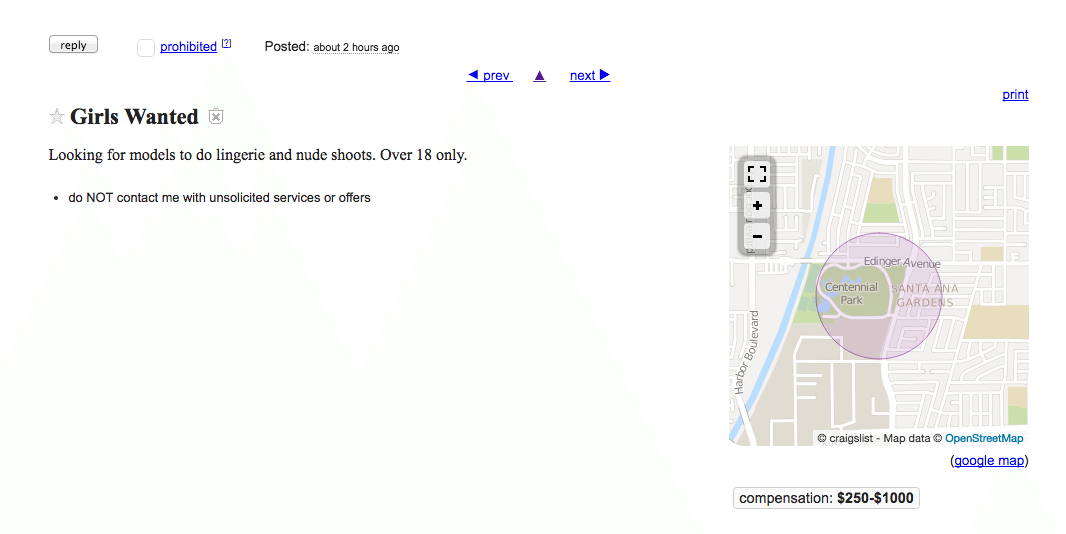 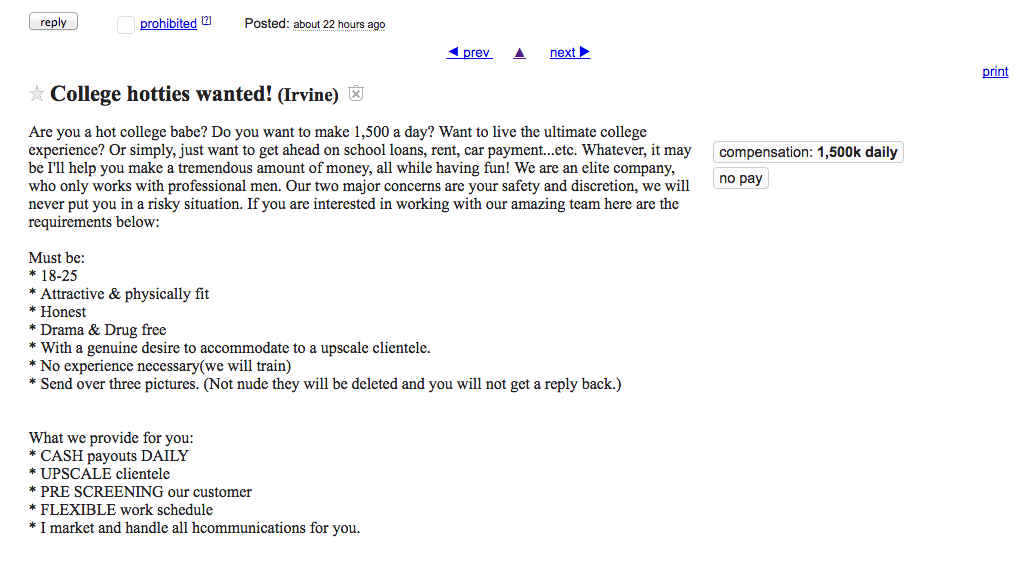 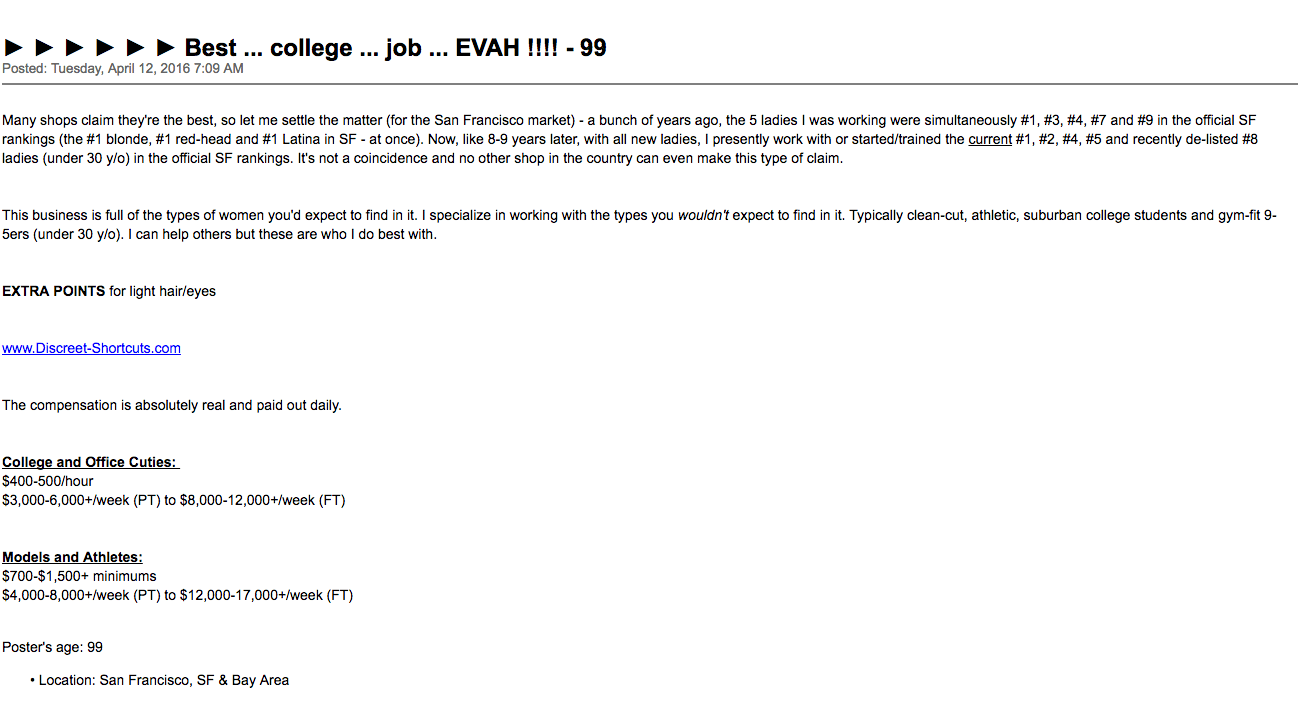 Again, these ads may look suspicious to the trained eye, but to a teen with limited experience and in desperate need of cash, the posts seem like an easy opportunity to make money. They’d never expect a dark reality to lie just beyond the reply button.

Embedded among other talent ads seeking musicians, makeup artists, and other legitimate modeling jobs, these “agents” reel in hundreds of girls a day who are willing to take the bait. While some of them mention “nude modeling” or working in “lingerie,” the base intention is to get as much out of these girls as possible and push them to their limits in most cases.

How the “System” Works

A lot of times, if they say “yes,” show up to the shoot, but are unable to back out even if they wanted to —this is coercion. And this, by definition, is sex trafficking. Thankfully, Kaycey ran away before it was too late, but most girls are threatened, coerced, and humiliated into giving these “agencies” what they want, and then disposed of without any regard to their dignity or value. Whether it be a fat check with strings attached or a hidden clause in their “modeling” contract, posts like the ones above yield hundreds of victims a day who never understand what they’re getting themselves into or are told what they’re signing up for.

In one scene, a girl tells a story of how she showed up for a shoot one day, only to find that the gig was just one man at his house with a camera set up. She didn’t know he was going to force her to perform aggressive acts while he filmed it, and tried to escape the situation. 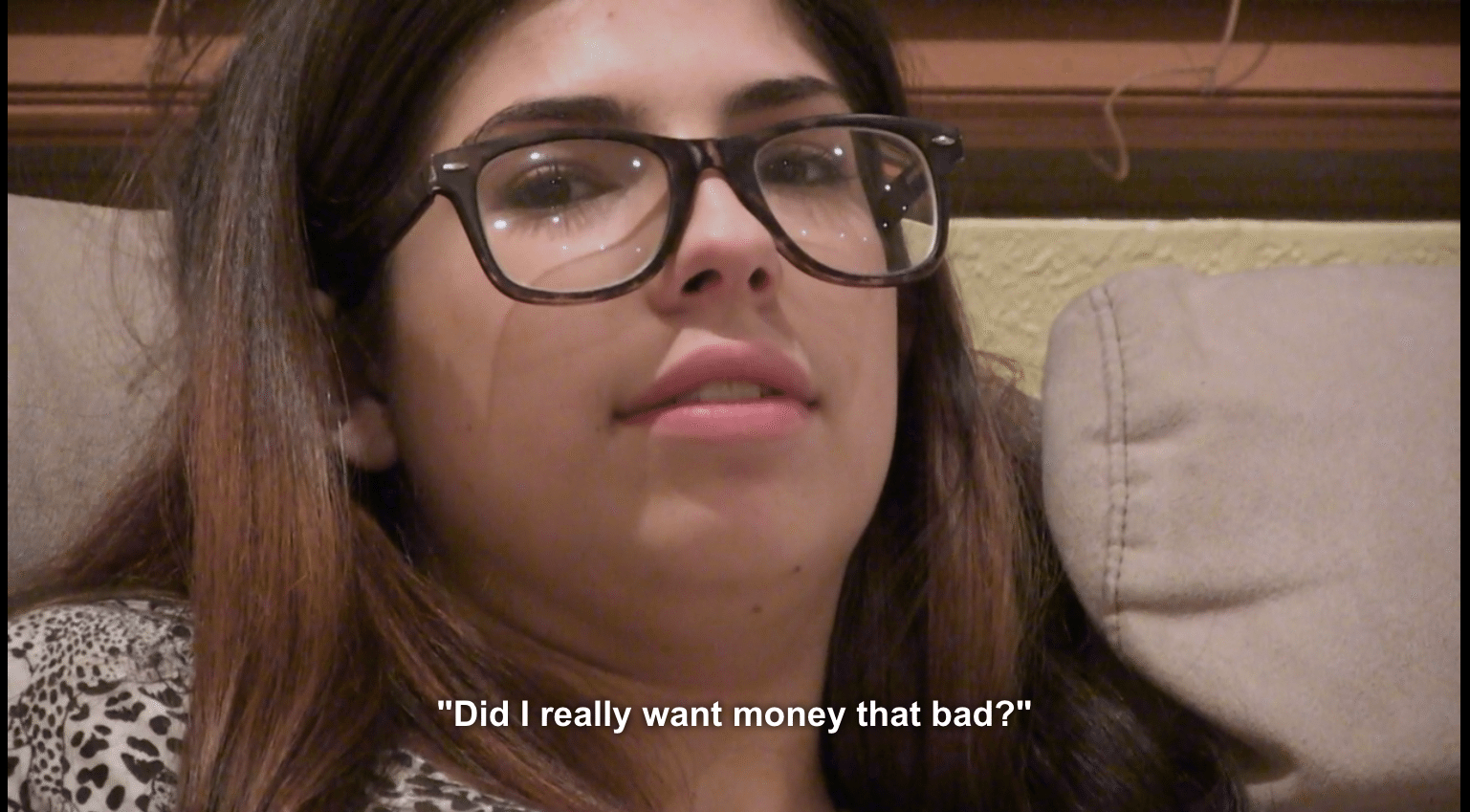