879shares Hey all, I have followed Fight the New Drug for a couple of years now, and I’ve struggled with pornography for 7-8 years. My struggle was…

By Fight the New DrugFebruary 27, 2018No Comments 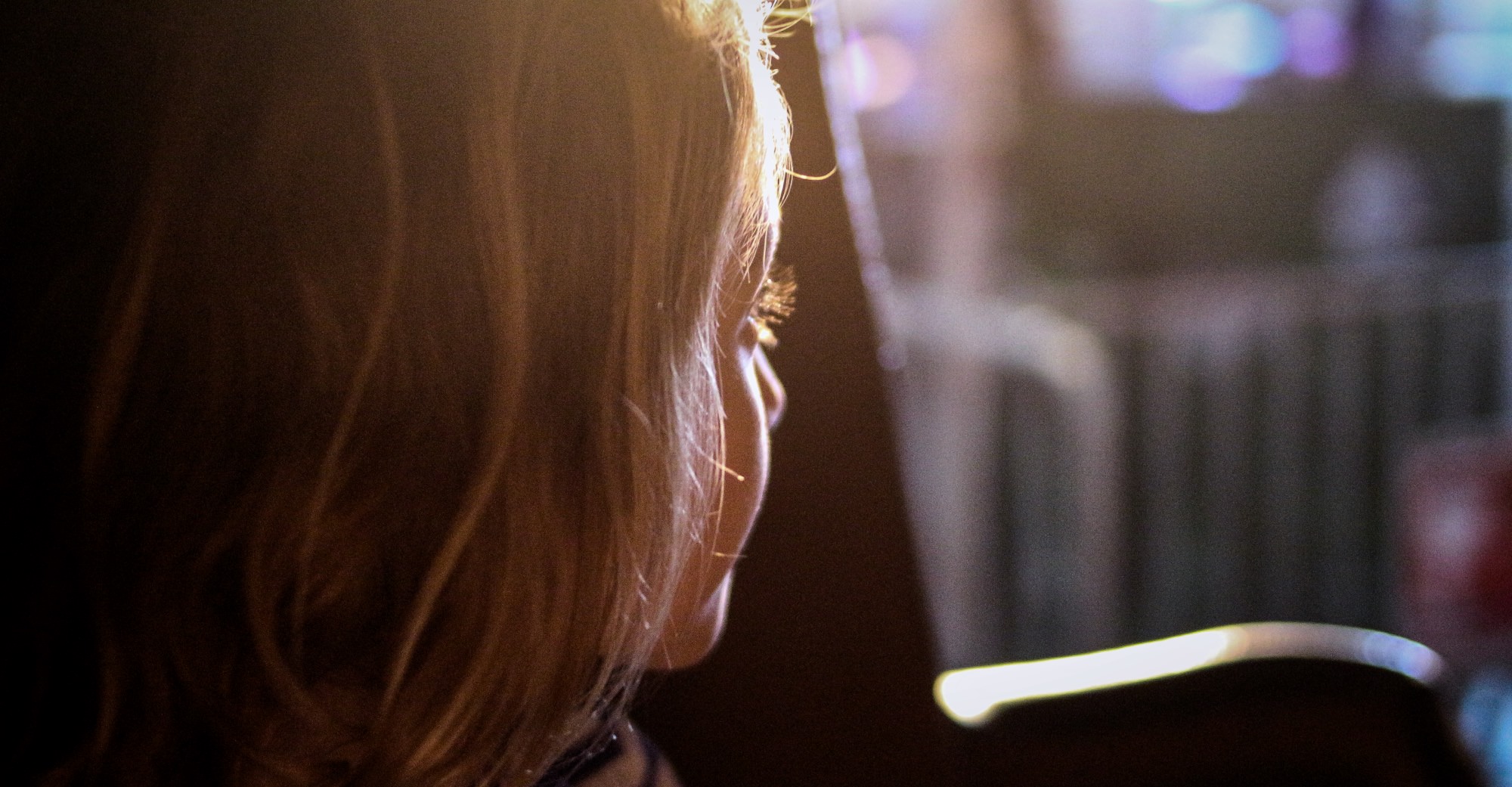 The other night, when we had the discussion about becoming boyfriend/girlfriend he told me how much he cared for me, and how he would always be there for me no matter what. He left it at that, I could sense a but hanging in the air…

Deep inside me I’ve known for a long time that he wouldn’t date me because I’m not his “fantasy” type. Even though I’m a curvier girl, I think I’m still pretty active and beautiful. And he seemed attracted enough to kiss me, right? After another hour of us just talking, I needed to ask him straight out why he wouldn’t date me officially. He knew what I was about to ask and told me not to, but I did anyway. Finally, in the moment of silence I blurted out, “If I was skinny would you date me?”

There was a long silence, and then he walked out of the room for a minute. Eventually he came back in and said, “I told you not to ask me that, you already know the answer to it.”

I was blown away. My whole world crashed down. Here was a man that had made me fall head over heels, and I knew he had deep feelings for me as well, but he wouldn’t date me because I wasn’t “skinny.” He went on to say how sorry he was, but he just had a vision of the type of girl he would end up with. He wouldn’t say it out loud, but it was clear to both of us that he had been influenced by the women he had seen in porn. He had told me for a while that he cared about me and loved me as a person, but now he was inferring that he couldn’t be with a girl who looked like me.

Eventually he told me that he couldn’t imagine having sex with me if we got married because of my size, and because of that he was willing to knowingly break my heart and not date me. He said this knowing how self-conscious I was of my body and how hard I’ve worked to get to where I’m at. I’ve hit a lot of health goals this year, but I felt like all that self-improvement disappeared right then. I went home after that heartbreaking conversation, and I haven’t stopped crying since.