In 2004, Paris Hilton’s now ex-boyfriend Rick Salomon shared a sex tape of them without her permission. Nearly two decades later, Hilton still struggles with PTSD and mental health issues because of it. 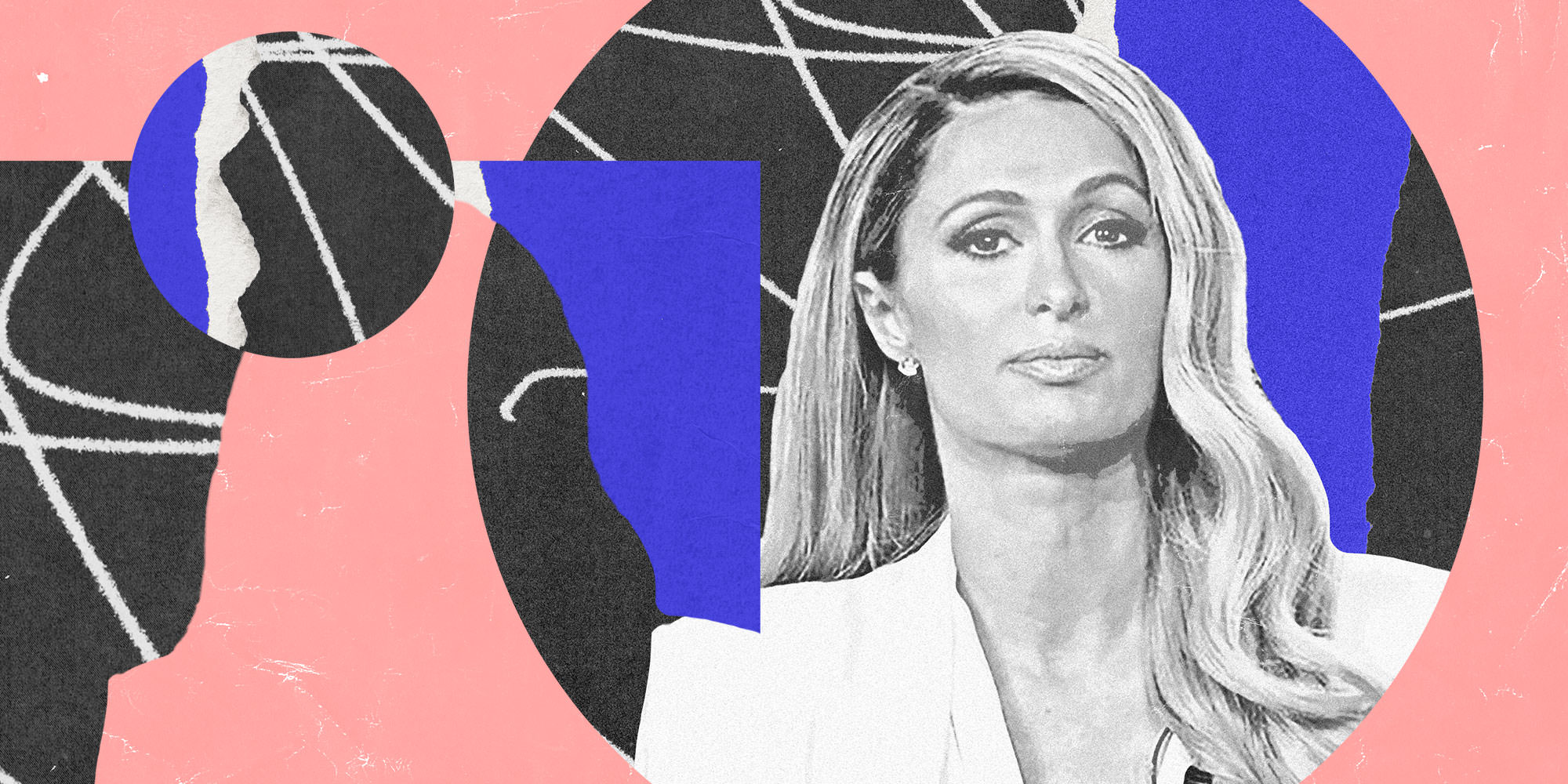 Nearly two decades ago, Paris Hilton’s now ex-boyfriend Rick Salomon nonconsensually shared a sex tape of them without her permission, and Hilton says she’s still suffering from post-traumatic stress disorder (PTSD) because of it.

According to a recent interview with Vanity Fair,  Hilton said the tape is something that will “hurt [her] for the rest of her life.”

Hilton put it succinctly when she shared why the experience has been so traumatic for her, saying, “It was a private experience between two people. You love someone, you trust someone and to have your trust betrayed like that and for the whole world to be watching and laughing…”

“It’s always there in the back of my mind,” she said. “When it happened, people were so mean about it to me. The way that I was spoken about on nightly talk shows and the media, to see things with my family was just heartbreaking. I would be in tears every single day, I didn’t want to leave my house, I felt like my life was over.”

Hilton herself supported that sentiment when she likened the experience of the sex tape release to “being electronically raped.”

Let’s talk about it.

Related: What Exactly Is “Image-Based Abuse,” And Why Is It So Hurtful?

While some nonconsensual photos or videos are obtained through computer hacking, they may also be obtained consensually, but “leaked” or intentionally distributed nonconsensually—in a similar fashion to what happened with Hilton where one member of a shared, “private experience” took advantage of the other.

In Hilton’s instance, Salomon is reported to have made $10 million off of distributing the tape.

This issue, while making headlines, is far from just hot gossip. It damages real lives, celebrity or not.

According to one study, the impact of image-based sexual abuse includes public shame and humiliation, an inability to find new romantic partners, mental health effects such as depression and anxiety, job loss or problems securing new employment, and offline harassment and stalking.

Within the former theme, trust issues, PTSD, anxiety, depression, lack of self-esteem, lack of confidence, and loss of control were all common struggles after victimization. Under the latter theme, survivors generally engaged in denial, avoidance, excessive drinking of alcohol, and obsessing when they were closer to victimization, but turned to more positive coping strategies, such as counseling, as time passed.

Further, based on a non-random sample of 1,244 nonconsensual pornography survivors, over 50% of survivors’ full names and links to social media profiles accompany the naked photos or videos and 20% even included survivors’ email addresses and phone numbers

The study concluded that, all things considered, the mental health effects of experiencing sexual assault and image-based sexual abuse for survivors are very similar.

In fact, the language of “leaks” implies it’s somehow an accident, like a faucet dripping when it shouldn’t. Make no mistake—intentionally distributing intimate images without the consent of all parties depicted is no accident. It’s an act of abuse.

While “leaks” have historically been looked upon as salacious hearsay, Hilton sees a light at the end of the tunnel: “I’m again happy that things have changed and that people are realizing that is just, the woman in the situation who is the victim should not be treated like that or spoken about like that.”