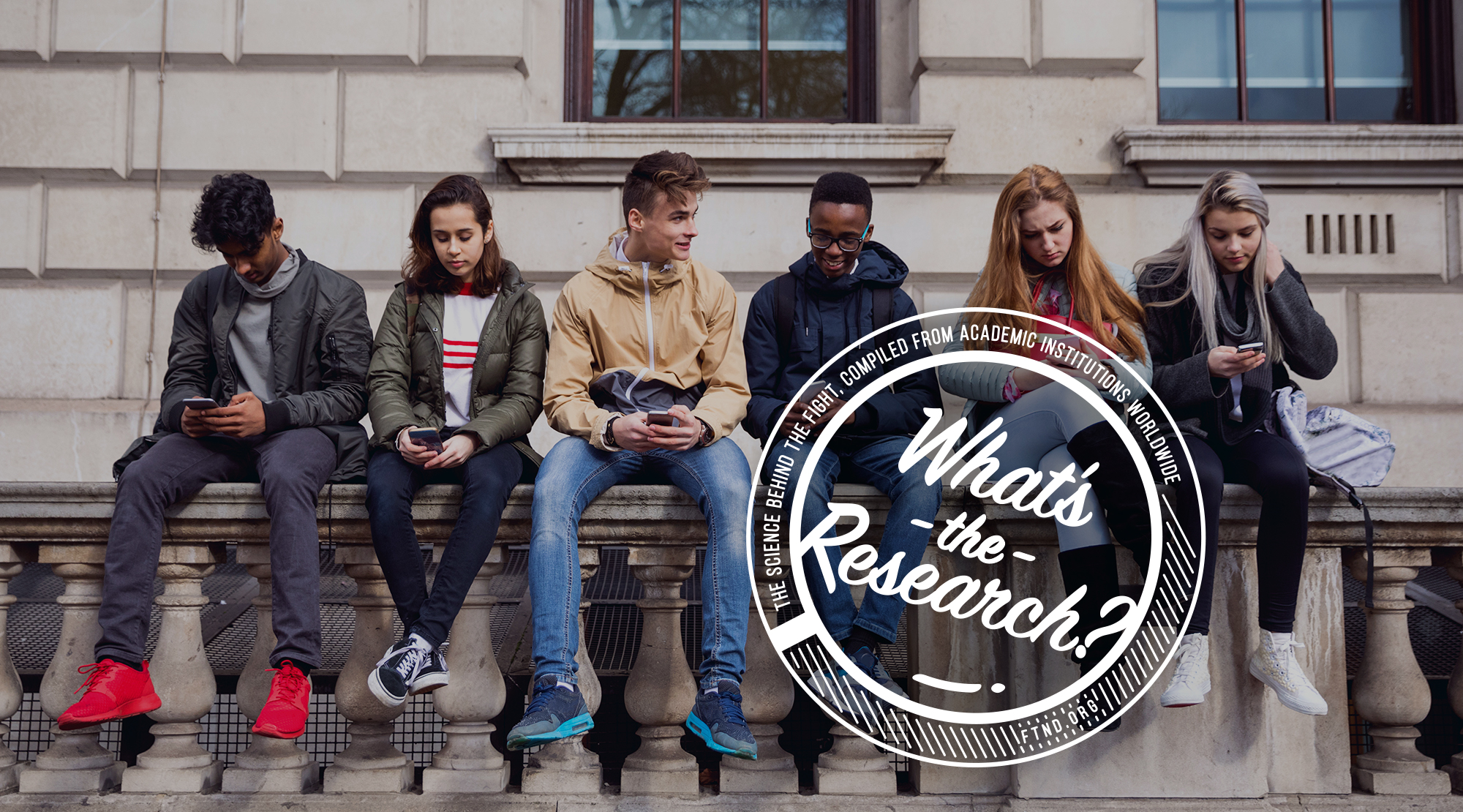 Sexting profiles in the United States and Canada: Implications for individual and relationship well-being

As cell phones and other web-connected devices have become nearly ubiquitous in the average American household, they have also become a popular medium for communication among romantic couples.

These technologies offer an opportunity for a myriad of romantic relationship interactions, including sexual interactions, or “sexting.” Sexting has been defined broadly as the sending or receiving of sexual words, images, or videos via technology. In the last decade, there has been a sharp increase in empirical studies on the prevalence, correlates, and relational and individual predictors of sexting among teens and young adults.

More recently, a number of researchers in the U.S., Spain, and Portugal have examined sexting within samples with more diverse age ranges than used previously, and/or among those who are in long-term, committed relationships. Together, these studies suggest that sexting practices might differ based on age, both in terms of prevalence and associated personality and relationship correlates.

In this study, we expand upon current work on adult sexting by examining the prevalence and the correlates of different types of sexting within two nationally-representative samples of adults in committed relationships from the U.S. and Canada. Following the lead of researchers who have categorized sexters based on profiles of their sexting behaviors, we were interested in examining differences between types of adult sexters. However, rather than creating the groups ourselves, we used a sophisticated statistical technique, latent profile analysis, to delineate the different types of sexters within our sample.

A key advantage of latent profile analysis is that it identifies groups as they exist in the natural environment rather than creating artificial cut points between groups. We made no a prior assumptions about the ways in which the data would classify individuals into different sexting groups or how those profiles might be different across the life course.

To be included in the study, participants had to indicate at the beginning of the survey that they were “currently in a romantic relationship.” Participants were recruited by Qualtrics, a U.S. research firm that specializes in data collection for researchers, non-profit organizations, and corporations. Participants were drawn from an online panel in the United States and Canada who had agreed to participate in survey research previously using a national quota sample for each country based on their age and race/ ethnicity. Though quota samples may not be as generalizable as probability-based random samples, research has found that the results are often very similar.

More recent research also suggests that results from online panel surveys may not differ substantively from traditional, probability-based surveys if participants are appropriately sampled and the data is carefully weighted.

Based on the characteristics of the profiles, we labeled the four classes of sexters: non-sexters, word-only sexters, frequent sexters, and hyper-sexters.

Finally, the hyper-sexters sent and received both explicit text messages and nude or nearly nude pictures between “every day” and “multiple times a day.” This group was the smallest group in both the full sample (5.53%) and the under age 50 sample (8.97%).

Different sexting classes did not differ significantly in their levels of self-esteem or depression. However, as has been found in most of the previous research on the topic, those who sexted more often (frequent or hyper-sexters) did have significantly higher levels of attachment avoidance and anxiety. According to Hazan and Shaver (1987) attachment anxiety is characterized by an intense desire to be close to others and fears that a partner might leave, whereas attachment avoidance is characterized by a desire to stay distant and discomfort with emotional closeness.

Considered together, these results suggest that sexting does not appear to be a risk marker for psychological health in adult romantic relationships; however, it may be a sign of insecure attachment and relationship patterns. As McDaniel and Drouin (2015) noted, the implications of this finding are that sexting is not necessarily a prominent feature of the average healthy adult romantic relationship; instead, it may be employed by those who want or need reassurance from their partner or who want to satisfy sexual needs while maintaining emotional distance.

Sexters of every type were significantly more likely to use media than non-sexters. As mentioned, this general media use variable might explain some of the prevalence differences between sexting in young and older adult sexters. Likewise, sexters were significantly more likely to view pornography than non-sexters, and more frequent sexters (frequent and hyper sexters) also reported more technoference in their relationships and more infidelity-related social media behaviors. Although sexting has been linked with pornography viewing in previous research, the links between sexting and technoference and infidelity-related behaviors are novel findings.

Although it could be that these technology use behaviors (including sexting) may be causing more conflict, which is then leading to greater relationship dissatisfaction, it might also be that those in less stable or unhealthy relationships are more often turning to technology to satisfy their social and sexual needs.