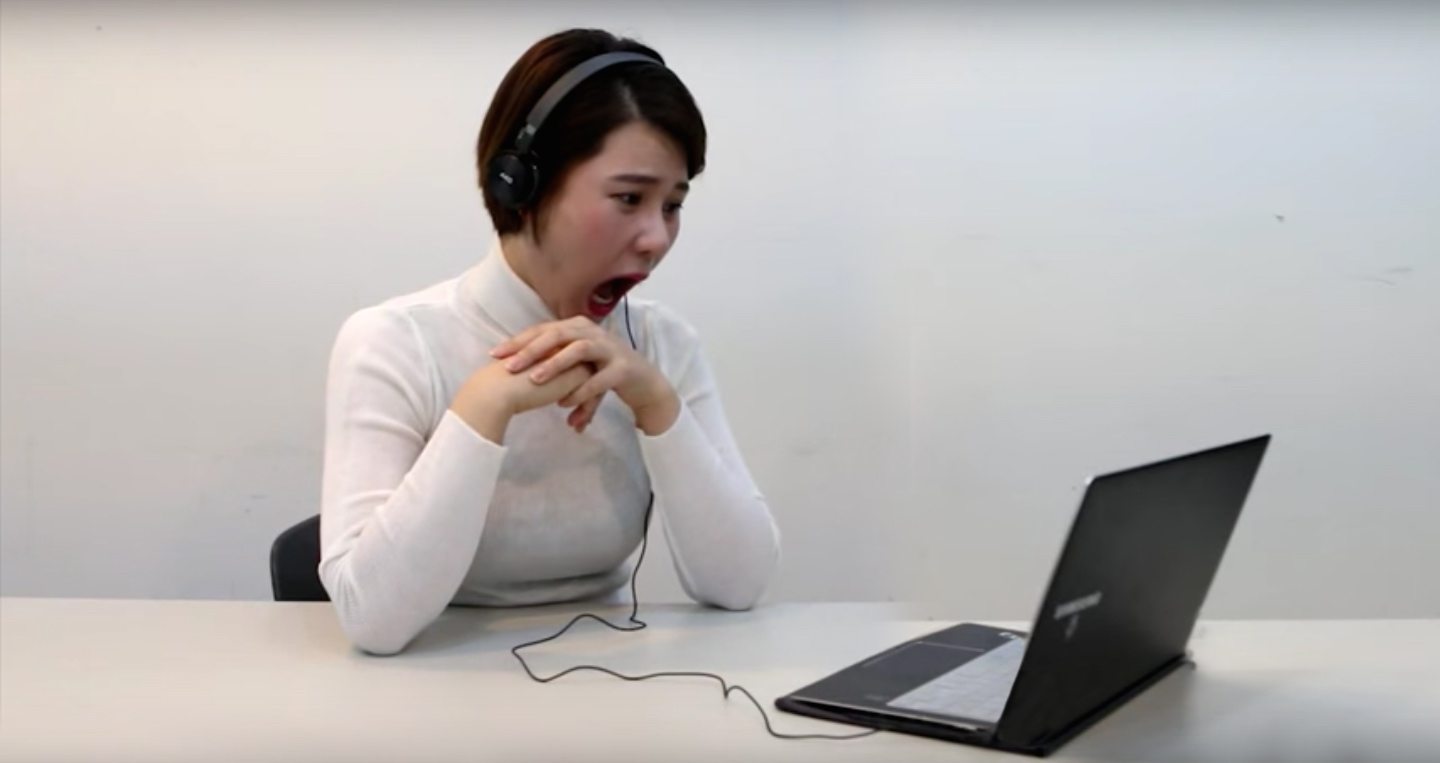 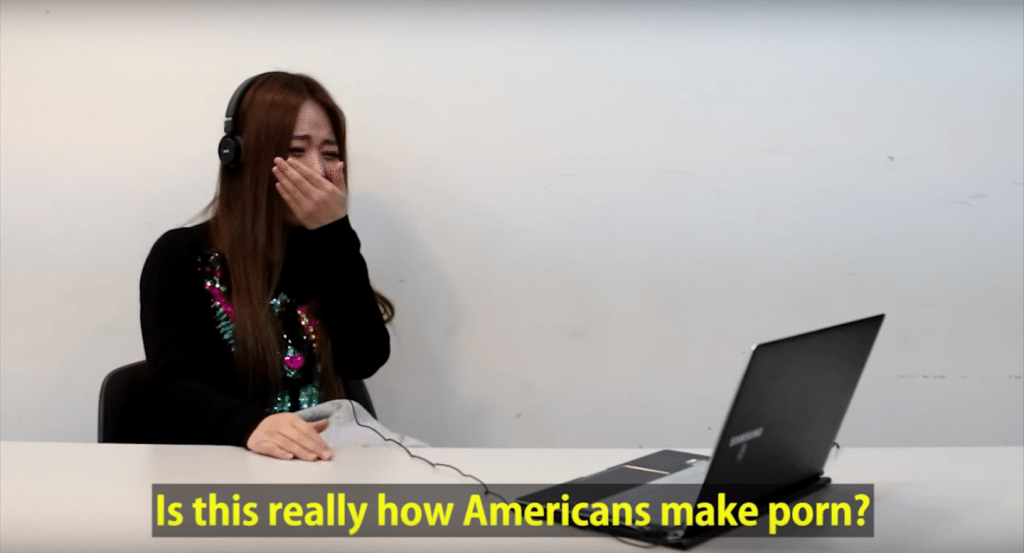 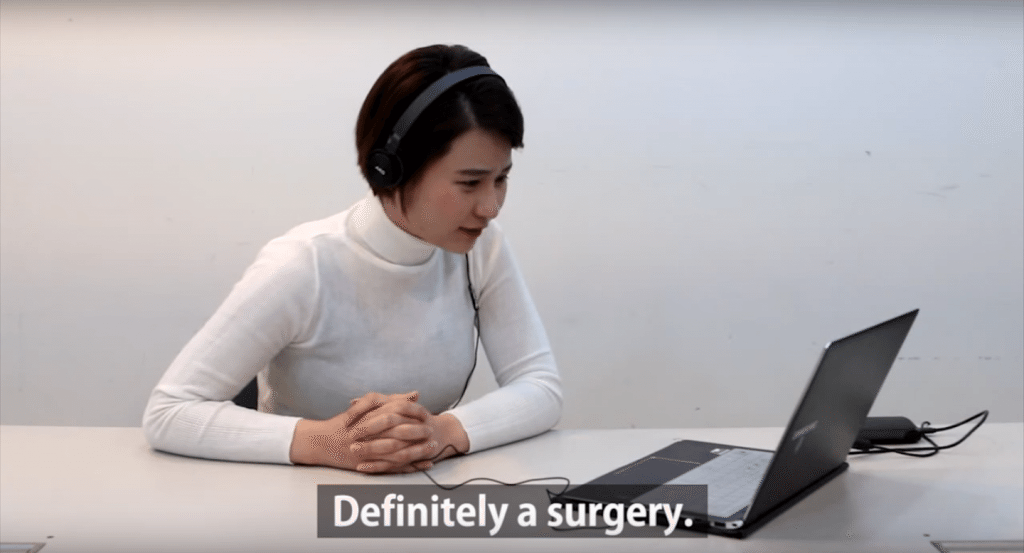 At first, the reactions to what they are viewing–and the graphic (and scary) nature of today’s mainstream porn–can only be described by the looks on their faces: 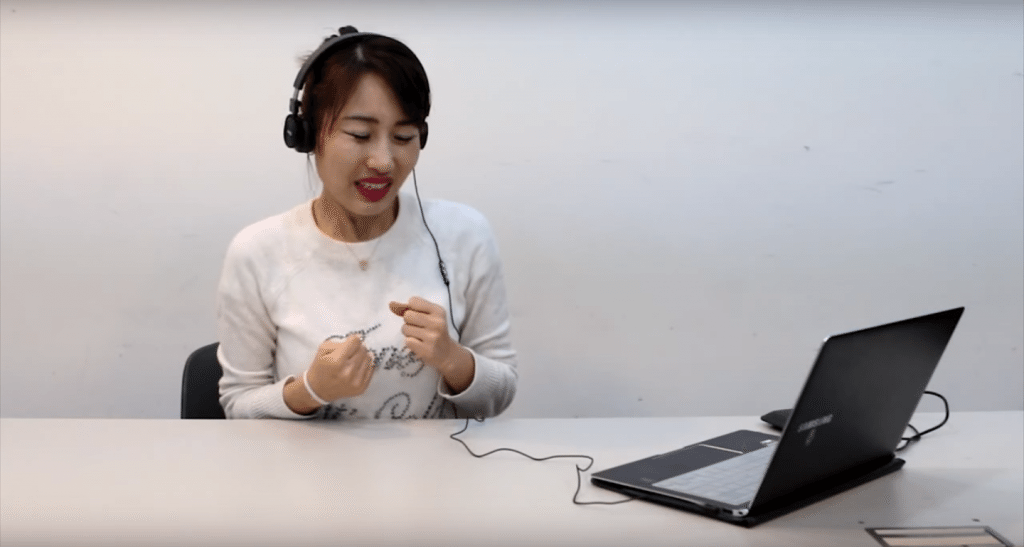 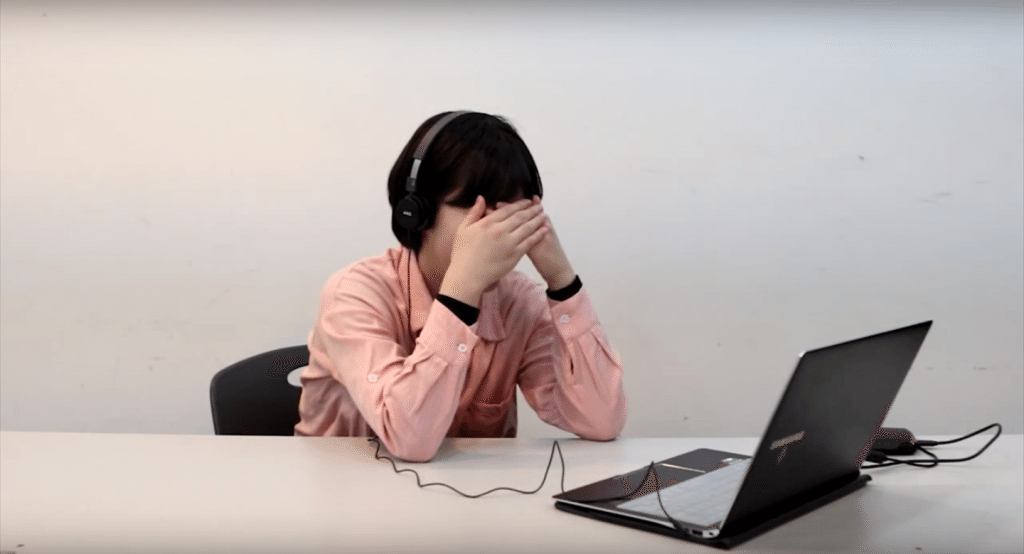 Dr. Norman Doidge, in his book on neuroscience, The Brain That Changes Itself, says:

“Thirty years ago ‘hardcore’ pornography usually meant the explicit depiction of sexual intercourse,” wrote “Now hardcore has evolved and is increasingly dominated by the sadomasochistic themes … all involving scripts fusing sex with hatred and humiliation. Hardcore pornography now explores the world of perversion, while softcore is now what hardcore was a few decades ago …. The comparatively tame softcore pictures of yesteryear … now show up on mainstream media all day long, in the pornification of everything, including television, rock videos, soap operas, advertisements, and so on.” 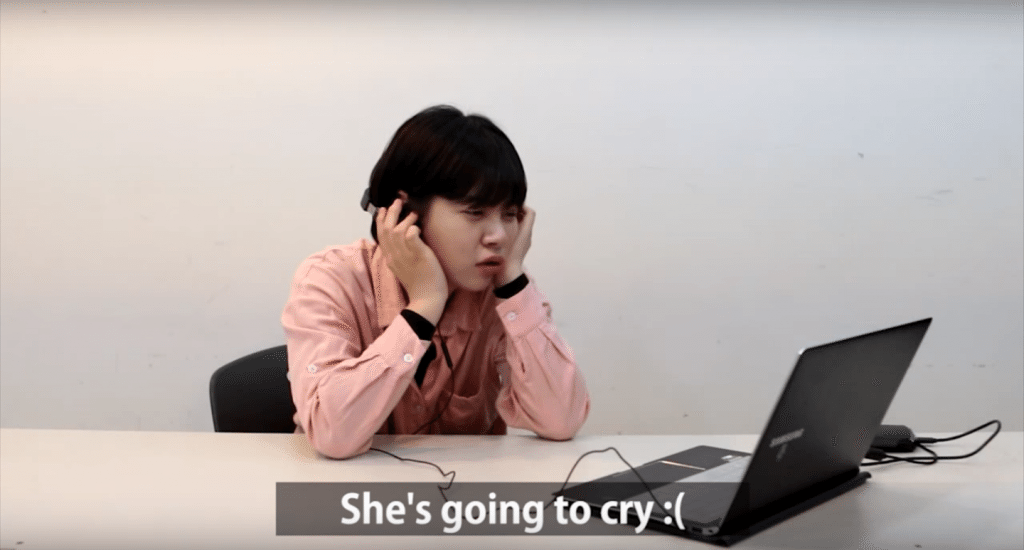 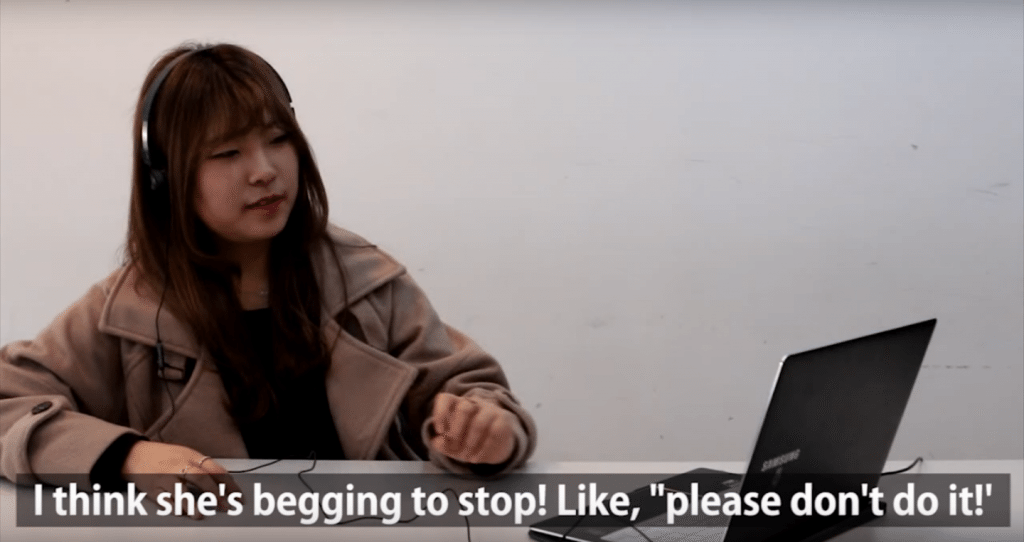 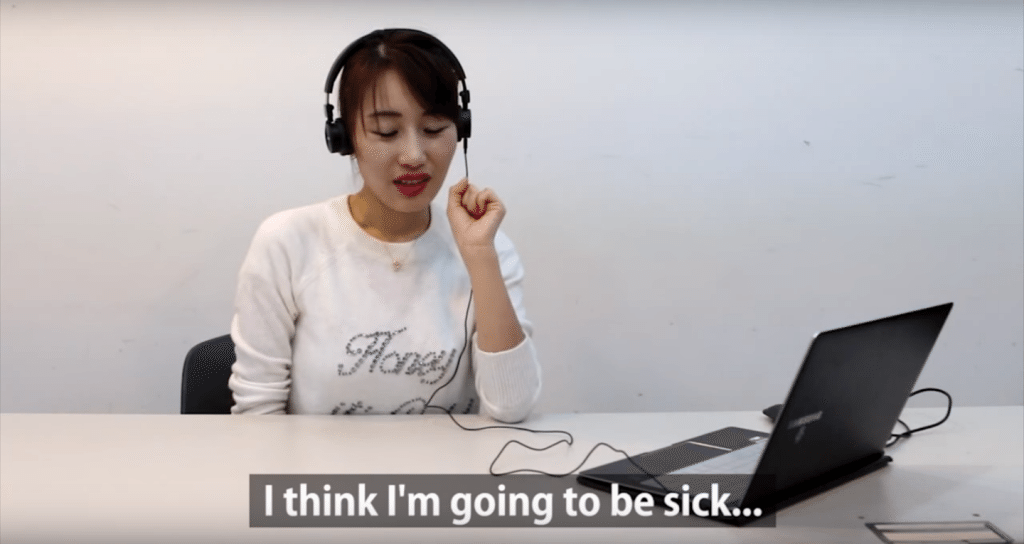 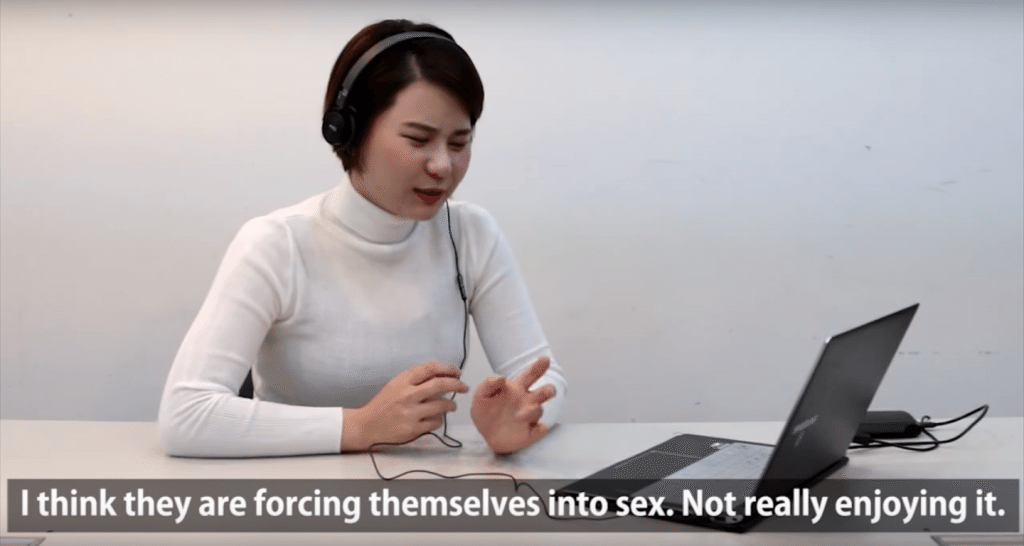 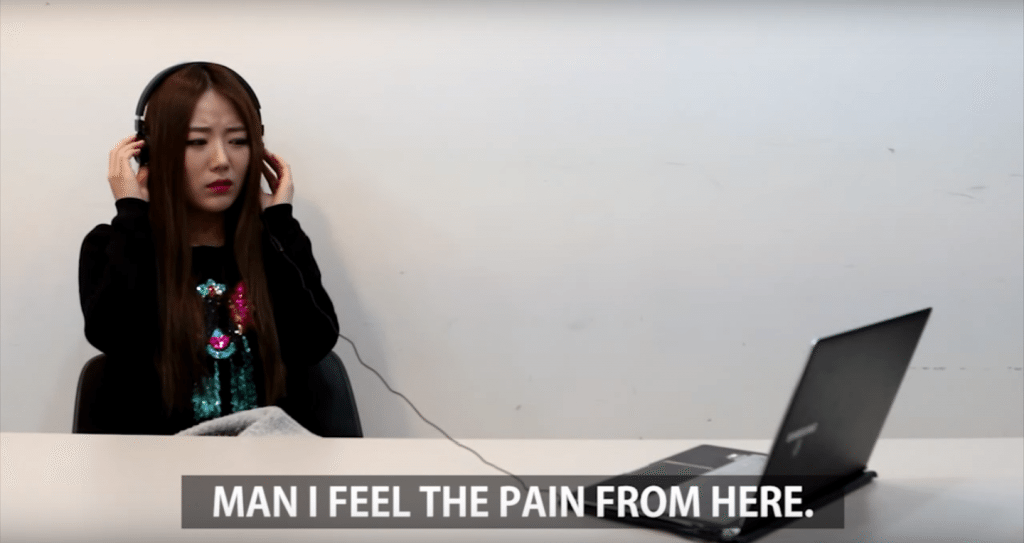 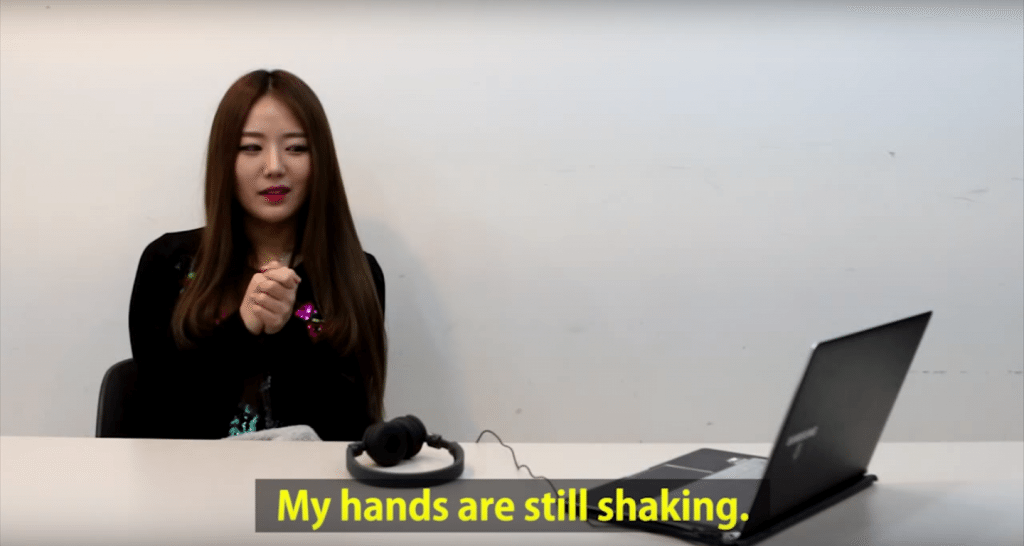 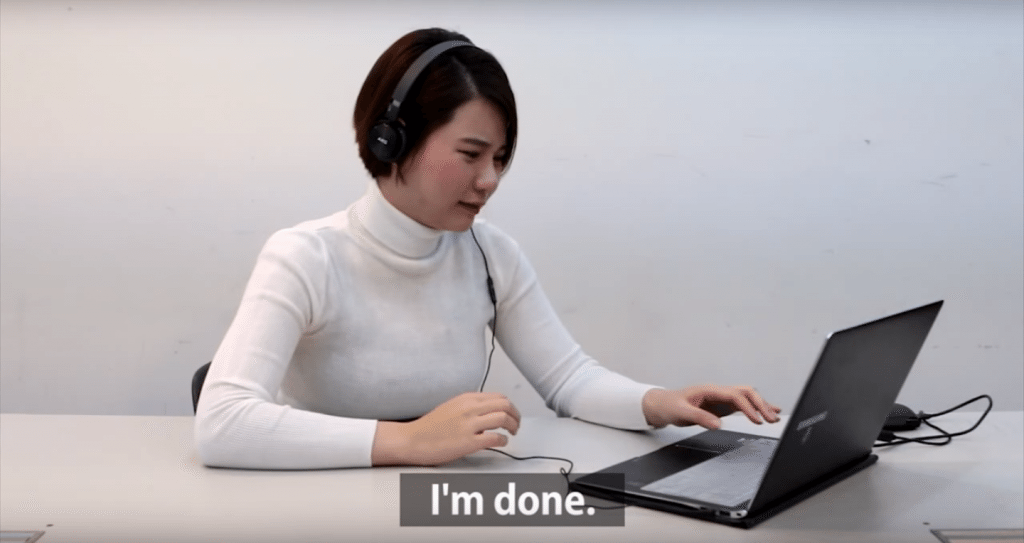 Spread the word that pornography is not cool and not normal. SHARE this article to raise awareness on the real harms of pornography.