By Fight the New DrugJanuary 17, 2020No Comments 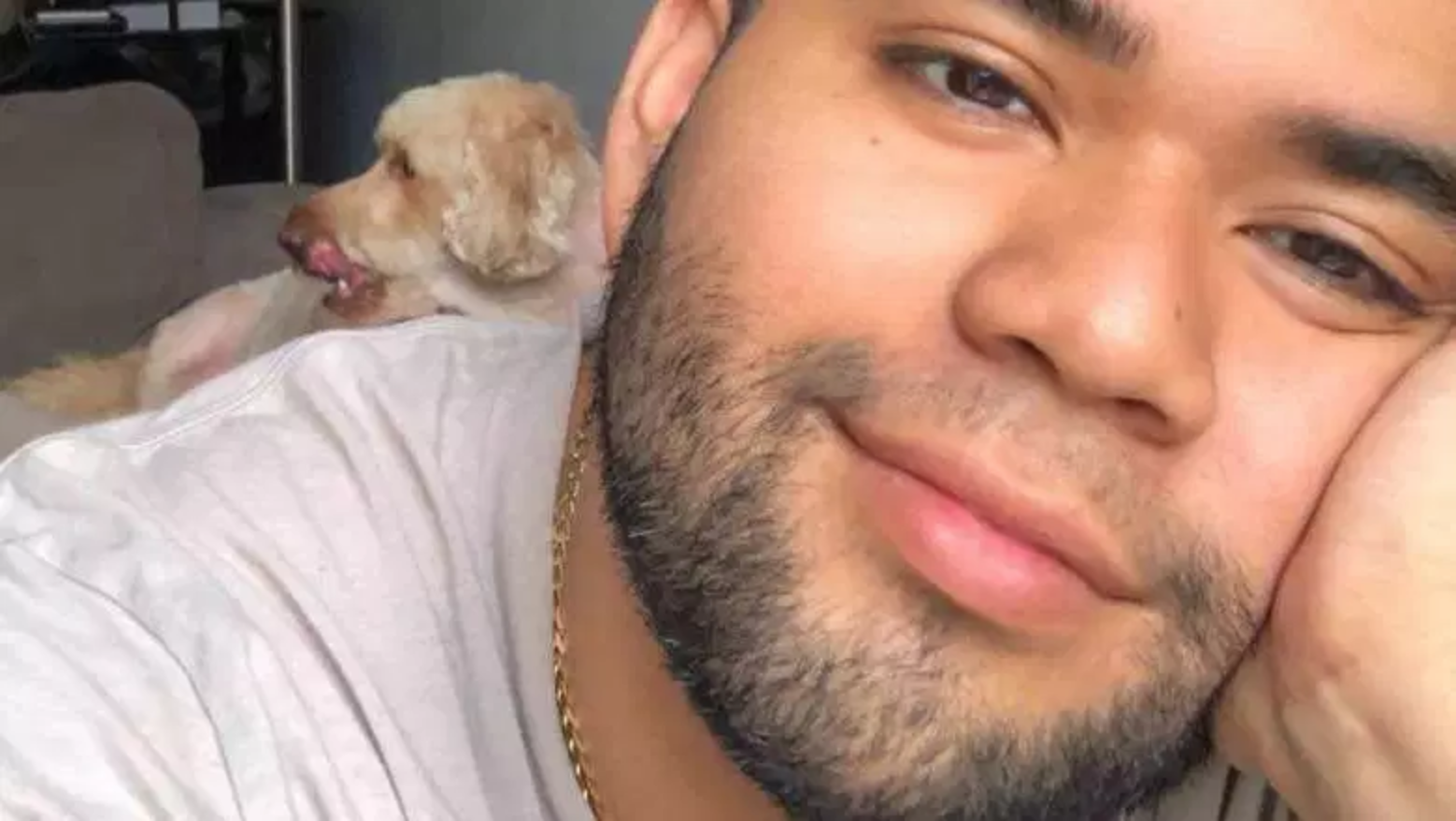 Many news outlets have been reporting on this case with headlines stating: Joel Davis, 24, admitting to “sex with a minor.” Sex implies consent from all parties involved. Any lack of consent implies sexual harassment, assault, and/or rape. Under US age of consent laws—the age of consent depending on the state—an underage person cannot consent to sex acts, so we feel it’s more accurate to describe his actions as “sexual assault.”

Davis was once rumored to be on the short list for a Nobel Peace Prize nominee as a result of his activism on behalf of child sex crime victims. For his crimes, he could get life in prison, Manhattan U.S. Attorney Geoffrey Berman said in a statement.

In Manhattan Federal Court, the former Ivy League student admitted that he had illegal sexual activity with a 15-year-old boy after setting up a meeting with the teen in June 2018. But, unfortunately, this isn’t his first run-in with illicit acts with minors.

In 2018, Davis also allegedly sent child pornography pictures to an undercover FBI agent and sought to engage in sex with another agent’s make-believe 9-year-old and 2-year-old daughters.

His sentencing is set for May 7. He faces a minimum of 10 years in prison and a maximum sentence of life on charges that include enticing a child to engage in sexual activity.

In 2017, he told Columbia University’s student newspaper that he was a victim of rape and said the abuse he suffered as a 10-year-old changed his approach to future relationships.

As it turns out, Davis was executive director of Youth to End Sexual Violence, a group he founded in 2014. The next year, he said that he had been nominated for a Nobel Peace Prize for his charity work. It was also reported that he sat on the board of directors for the International Campaign to Stop Rape & Gender Violence.

“Having started an organization that pushed for the end of sexual violence, Davis displayed the highest degree of hypocrisy by his alleged attempts to sexually exploit multiple minors,” FBI Assistant Director in Charge William F. Sweeney Jr. said in a statement at the time of his arrest in 2018.

In a criminal complaint against Davis from 2018, the FBI outlined how Davis allegedly responded to an online posting using the name “yngperv22.” He is alleged to have told investigators that he had once tried to have sex with a 7-year-old boy but ultimately didn’t, and had once sexually assaulted a 3-year-old girl.

When he was arrested, he allegedly told investigators that he had used the Grindr app to meet a 13-year-old boy and “engaged in oral sex and digital penetration,” according to the complaint.

The sad truth is, cases like this happen every day across the world. Child sexual exploitation is a huge underground industry, so why is this case making headlines?

Child exploitation imagery, also known as “child pornography,” has become more prevalent than we would ever like to imagine.

It is said to be an estimated $3 billion dollar industry globally, generating massive amounts of money for people seeking to exploit young children. While federal agencies work endlessly to fight this global issue and rescue the children affected, the people who actually get caught for the crime are only the tip of the iceberg.

Related: I Was Abducted And Sexually Abused As A Child—This Is What Haunts Me Most

She continues on to describe her experience, saying: