Overnight, millions of young people in Japan became legal adults on April 1, 2022, as the government made a bid to revitalize its aging workforce. 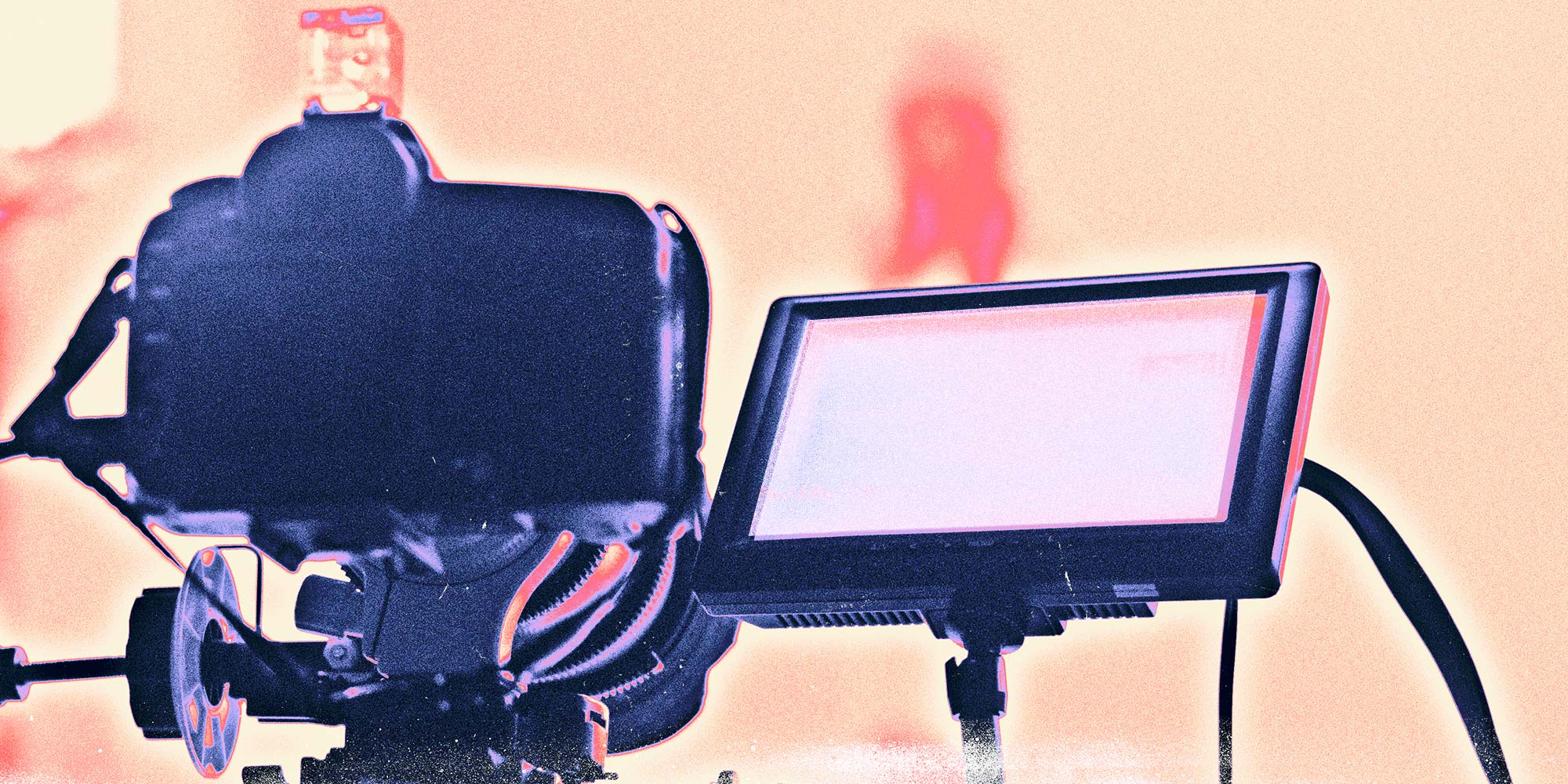 In the United States, the base legal age of adulthood is 18 years old.

Imagine going to bed one night at 16 as a non-adult only to wake up the next day and be legally considered an adult–and we’re not just talking about a “13 Going on 30” situation.

Overnight, millions of young people in Japan became legal adults on April 1, 2022, as the Japanese government made a bid to revitalize its aging workforce.

And while the first two items in that list haven’t been met by much resistance, the third has.

Now, these young Japanese adults no longer have these safeguards because they’re considered adults.

Some activists and government officials say the lack of continued safeguards could become very worrisome because of the possibility of causing an increase in sexual exploitation among 18 and 19-year-olds.

Some of these young adults are still in high school, and could possibly be more easily coerced to have sex in front of a camera.

What are these activists and government officials saying about the age change?

“This is no laughing matter. It is an important issue,” representative Ayaka Shiomura said as her fellow lawmakers laughed at her while she was speaking in front of the Japanese Parliament in March.

Shiomura was proposing a bill that would keep protective measures for those in their late teens even when they’re technically now considered adults.

While Shiomura seemed to be a lone voice in parliament, other human rights groups have similarly called for the Japanese government to continue to allow 18 and 19-year-olds to nullify contracts when they’d like.

Kurumin is not alone in her story.

“Lisa,” whose name we have changed for her privacy, shared with us that she was 18 when she was scouted for a modeling gig in San Diego. The address she was supposed to meet the photographer at was for a grungy hotel.

There, she ended up alone with a man who progressively pushed her to remove more and more clothing for pictures, until she refused to go beyond her bra and underwear.

Lisa’s family would later uncover that the man did a lot of porn-related work in Dubai and the Philippines, places known for trafficking. According to police who were called about the man, what he was doing could easily be considered part of the grooming process for trafficking.