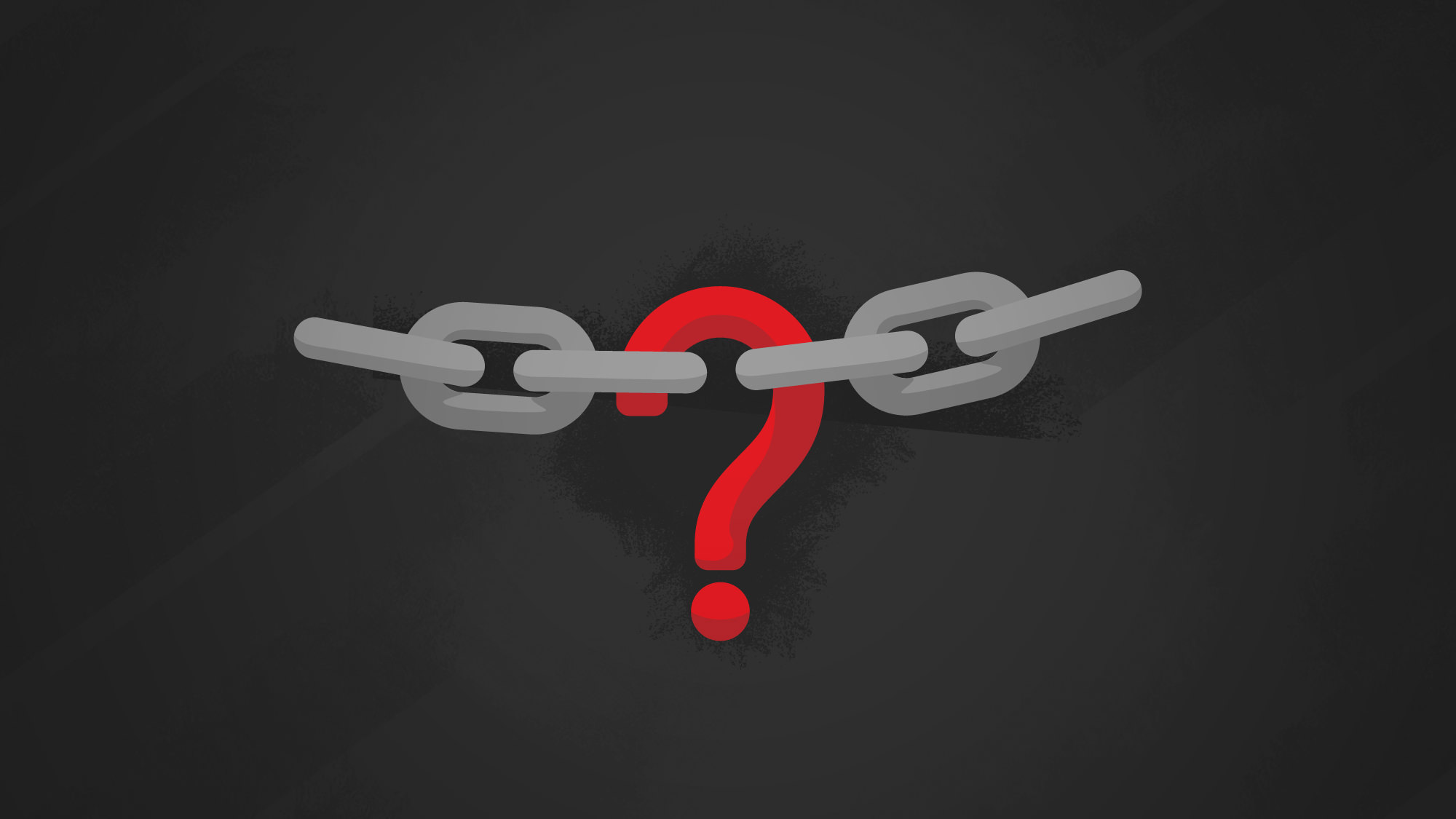 In the early 1950’s it was becoming increasingly clear to the scientific community (and the general public) that tobacco was causing cancer. To protect its profits, the tobacco industry knew it had to do something.

So Big Tobacco companies created and began experimenting with different kinds of public messaging in an effort to neutralize the growing scientific consensus. More than any other message, there was one in particular that resonated with many in the general public for years—denying that any valid evidence existed…at all.

First in television ads, and then in industry press releases, there was complete denial that any evidence whatsoever had implicated tobacco as a contributor to cancer. Given that people would expect such talk from direct marketing efforts, however, they took it one step further, establishing in 1953 a “Tobacco Industry Research Committee (TIRC).” The committee began generating white papers, reports and consensus papers that related the same essential message—there was “no proof” of any harm associated with cigarettes. For instance, one report noted:

“It is an obligation of the TIRC at this time to remind the public of these essential points: There is no conclusive scientific proof of a link between smoking and cancer … every scientific means will be used to get all the facts as soon as possible”. [1]

What was most remarkable about this marketing effort, though, is it worked. As the tobacco industry repeated this message over and over (through various channels, including researchers) for the next 40 years, many in the public came to believe that a legitimate scientific controversy was happening.

It’s Time to Tell the Truth

-The television entertainer Arthur Godfrey promoted one brand of cigarettes (Chesterfields) by claiming that studies had disproven any connection with cancer. In early 1953 Godfrey announced during his weekly variety show, “I smoke two or three packs of these things every day. I feel pretty good. I don’t know, I never did believe they did any harm, and now, we’ve got the proof.” Godfrey even went on to detail the research program that had presumably exonerated cigarettes: “This doctor and specialist and some of his assistants, have been conducting experiments for 8 months, and they—people had been smoking Chesterfields for 10 years, some of ’em, and they smoked Chesterfields and nothing but Chesterfields for the last 8 months – it’s a little more than that now, and they have discovered that to date, he can’t find any adverse effects in the nose, the sinus, the ears or throat, or wherever else you smoke ’em.” As Brandt, 2007 goes on to point out, cigarette apologist Arthur Godfrey died of emphysema in 1983, after surviving removal of the cancerous part of a lung in 1959.
In another advertising campaign for Camels, it was touted that physicians had concluded after scientific investigation that there was “not one single case of throat irritation” from smoking Camel cigarettes. “Noted throat specialists” had conducted “weekly examinations” of patients in making this determination(see Brandt, 2007, pp. 161-162).

-That same year, American Tobacco President Paul Hahn issued a press release in which he asserted “with all the research being conducted in the field, no one has yet proved that lung cancer in any human being is directly traceable to tobacco or to its products in any form.” He explained: Believing as we do that cigarette smoking is not injurious to health, I feel that a statement of reassurance to the public should be made. What the public wants to know about is whether it is true that smoking has been proved to contribute to the incidence of lung cancer. The fact, of course, is that it has not been so proved” (see Brandt, 2007, p. 164).

-If by “worked” or “success” you mean increasing revenues for the industry (rather than silly things like saving and prolonging life, increasing its quality, etc.)

-This all comes as news to the literally hundreds of thousands of people who have struggled for years to find freedom. The idea that pornography addiction doesn’t “exist” feels a bit like telling someone facing depression that “it’s all in their head.”

-Less attention has gone, of course, to other interests with an enormous financial stake in people not taking the addictive potential of pornography too seriously.