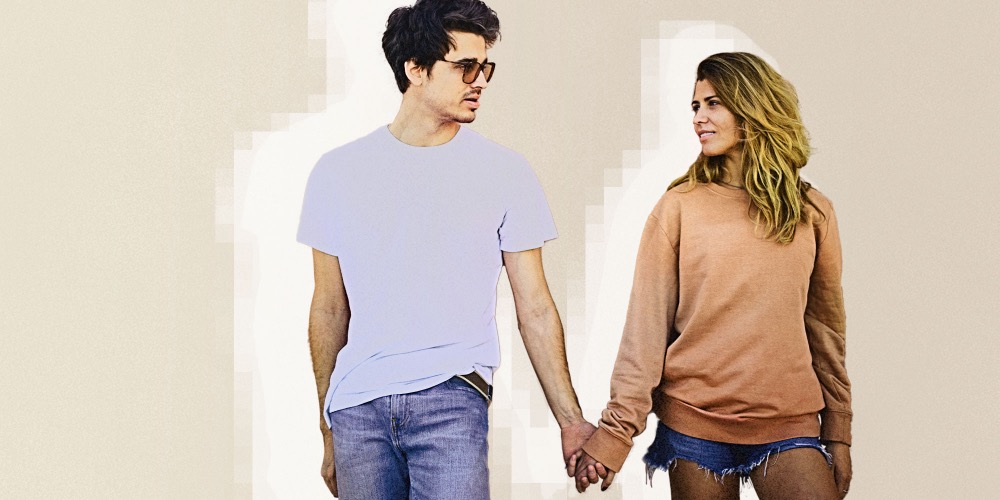 This research was commissioned by the BBFC to provide context to the current online pornography landscape, as well as explore young people’s interactions with, and attitudes towards, pornography.

It will also serve to establish a benchmark against which the impact and effectiveness of any future age-verification regime in the UK can be measured. The research was designed to qualitatively and quantitatively explore what children and parents think about a range of topics, from the effects of pornography to their attitudes towards age-verification.

More specifically, this research aims to understand the different routes and platforms on which young people access pornography, explore the current culture around pornography among young people and how pornography affects young people’s attitudes towards sex and relationships, [and] identify any access strategies or ‘workarounds’ that they could use to circumvent age-verification controls.

A mixed-methods approach was adopted to include a wide range of views. This work comprised a combination of qualitative and quantitative work with children and adults from May to August 2019.

Many children were first exposed to pornography accidentally and at a young age. Respondents in the qualitative research described having first stumbled across pornography, with some stating that it happened when they were as young as 7 years old. Similarly, just over 6 in 10 (62%) 11- to 13-year-olds who reported having seen pornography in the online survey described their viewing as mostly “unintentional.”

Young people recalled feeling “grossed out” and “confused” when they first saw pornography, especially those who had seen it aged 10 or under, while others found it “funny” or “weird.”

Girls in particular reported watching pornography to meet the perceived sexual expectations of boys, which they believed were in turn informed by the viewing of pornography.

There was a disconnect between parents’ perceptions of their children’s pornography viewing practices and the reality of children’s experiences. Three-quarters of parents (75%) felt their child would not have seen pornography online, but among the children of those parents, 53% said they had in fact seen pornography. This figure is likely to be higher in reality due to underreporting in the survey.

The qualitative work revealed a particular disconnect in respect of girls, with many parents saying they were sure their daughters would not intentionally seek out pornography. However, the majority of girls interviewed reported they had actively searched for pornography at some stage.

It was also very common for respondents to have seen pornography through social media. Most boys and girls across the sample indicated they had seen content they found upsetting or disturbing at some point, usually relating to “violent” or “aggressive” pornography. Often, they were first exposed to this type of content accidentally.

Some girls in particular spoke of their fear that aggressive depictions of sex would be seen as “normal” among young male viewers of pornography, and accordingly, be copied in real-life sexual encounters. Young people echoed this concern in the online survey: 41% of those who knew about pornography agreed that watching it made “people less respectful of the opposite sex.”

Some felt pornography had affected their expectations and behavior during sex, particularly in the copying of rough or forceful sex, as well as replicating the noises and positions that they had seen in pornography. 18% of 16- to 17-year-olds who had an active sex life said they had either asked or been asked to incorporate things from pornography into their relations with their partner(s).