515shares The full study can be accessed here. Exposure to online sexual materials in adolescence and desensitization to sexual content Authors: K. Danebacka, A. Sevcíková b, S…. 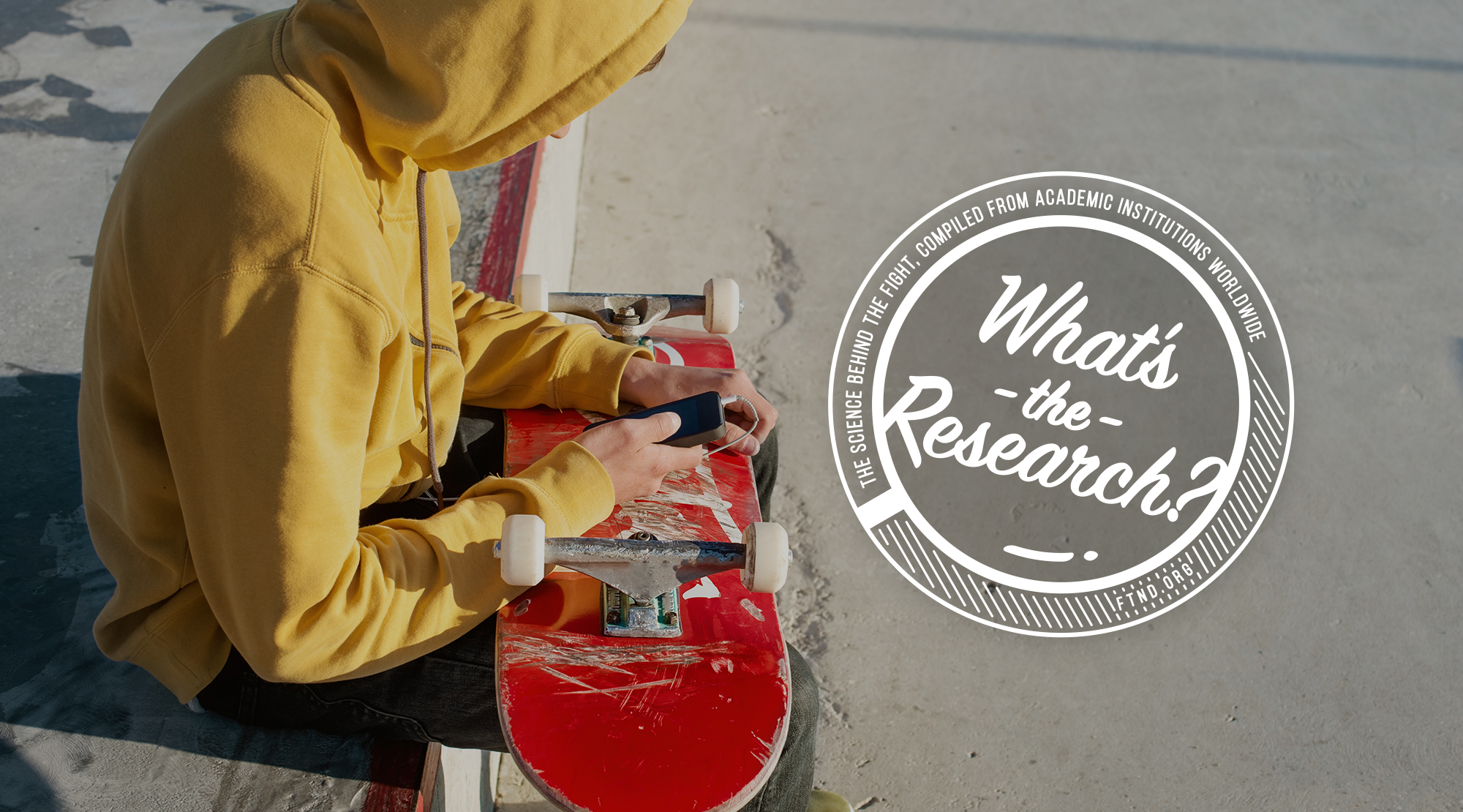 Several studies have shown adolescents to use the internet for online sexual activities. Among these, viewing sexually explicit content on the internet is one that has received the most attention in the research community, sometimes due to public concern about the possible negative implications for children and adolescents. Previous research found viewing sexually explicit material on the internet to be primarily a solitary activity, more common in boys, to increase with age and to be more common in liberal societies

On the basis of prior research, we know that many adolescents are exposed to sexual material on the internet and that this may be related to age and sexual development. We also know that the purposes of viewing sexually explicit material on the internet changes over time, and that adolescents’ perceptions of what they have viewed and how it impacts them may change. In addition, there is some evidence that exposure to sexually explicit material has a number of cognitive and behavioral consequences.

However, there is limited knowledge of how exposure to sexually explicit material on the internet influences the perception of future exposure: in other words, whether there is a process of normalization, as suggested by some previous studies, or whether the perception of sexual material is rather related to age, gender or how frequently one is (intentionally or unintentionally) exposed. The present study therefore aimed to explore the frequency and intentional or unintentional nature of exposure to online sexual materials and its possible desensitizing effect on the perception of online sexual content over time.

The study used data from a longitudinal research project analyzing the use of the internet and online risks in Czech adolescents. The 3-wave data collection at 6-month intervals started in June 2012 and was completed in June 2013. Using cluster sampling, 164 primary and secondary schools in the Czech Republic were asked to participate in the survey, and 74 schools agreed. The longitudinal sample included 1134 participants (girls, 58.8%; mean age, 13.84 ± 1.94 years) from 55 schools, with a drop-out rate of 63%. Due to the racially homogenous structure of the Czech population, ethnicity was not analyzed.

The growth model concept was employed to address effects of frequent, intentional and unintentional exposure to online sexual materials on sensitivity to the availability of online sexual materials in a longitudinal design. Using a multivariate approach to growth modeling, an outcome variable (sensitivity) was measured at three time points, resulting in a 3-variate outcome vector (Muthén and Muthén, 1998—2012). Thus, the number of levels was 1 less than the number of levels in conventional multilevel modeling.

The current study is one of the first to reveal a desensitization process in adolescents’ perception of sexually explicit material on the internet. This process depended on several factors that could be predicted from the respondents’ baseline values. In line with previous research, boys of all ages had been exposed to a greater extent than girls. Younger respondents were found to be more sensitive than older respondents and girls were found to be more sensitive than boys. In addition, regardless of whether sexual exposure was intentional or unintentional, respondents who had viewed sexually explicit material on the internet were less sensitive than those who had not.

Over time, those who were categorized as more sensitive at baseline had steeper curves of desensitization. The same pattern could be seen for age, where younger respondents had steeper curves of desensitization than the older respondents. This was also the case for those with initially low frequency of exposure. We found the same pattern for both girls and boys. The desensitization process over time could indicate a normalization process, in the sense that the more one becomes exposed to sexually explicit material on the internet, the less sensitive to such content one becomes.

In other words, the older you become, the more sexually explicit material you see; and the more you see, the less bothered you become. However, there is an exception to this pattern if the exposure is solely unintentional.