It often begins when a predatory gamer, usually an adult posing as a child or teen, employs built-in game chat features to talk with underage players.

By Fight the New DrugMarch 9, 2020No Comments 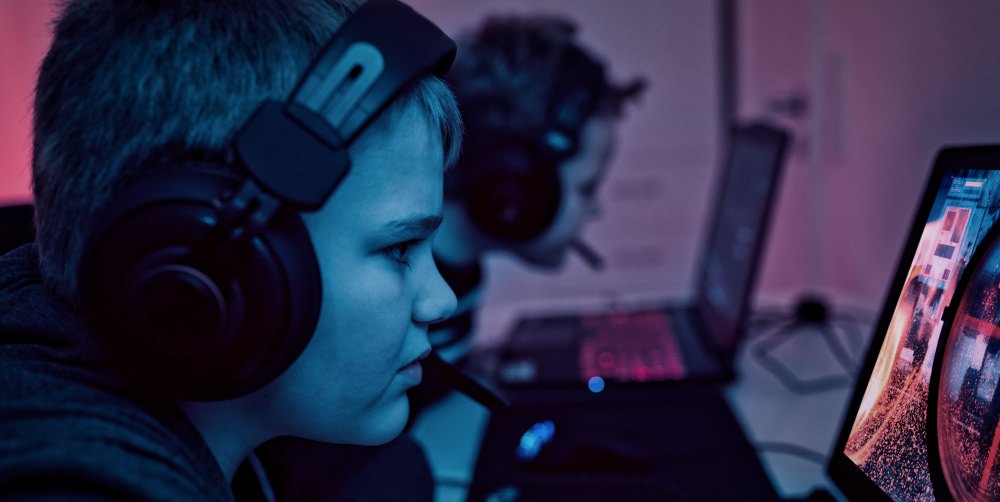 Here’s a stat you probably didn’t know before now:

Yes, you read that correctly—almost every single boy and most girls across America play video games in 2020, according to the Pew Research Center.

And sexual predators are making the most of this fact.

Here’s an overview of the growing gaming world exploitation crisis.

The gaming industry, a profit giant that generated over $43 billion in revenue in 2019, is experiencing a child exploitation epidemic as adult sexual predators utilize gaming features and culture to groom young children into abusive online relationships.

A New York Times exposé explains just how serious this issue has become. As one expert comments, “These virtual spaces are essentially hunting grounds.”

Related: How To Recognize Online Predators And Protect Yourself When They Slide Into Your DM’s

It often begins when a predatory gamer, usually an adult posing as a child or teen, employs built-in game chat features to start innocuous conversations with underage players.

The predator then desensitizes his child victim to certain types of imagery, language, or crossed social boundaries through a process known as “grooming,” eventually creating enough of an (inappropriate) connection with the child that he is poised to make abusive demands.

Either continuing in the same game chats, or moving to social platforms such as Kik Messenger or Instagram, predators’ ultimate goal is to coerce these children into sending sexually explicit pictures and videos of themselves. Predators then use those images as blackmail, threatening violence or exposure if they don’t comply.

“The first threat is, ‘If you don’t do it, I’m going to post on social media, and by the way, I’ve got a list of your family members and I’m going to send it all to them.’ If they don’t send another picture, they’ll say, ‘Here’s your address—I know where you live. I’m going to come kill your family.’”

The demands often get increasingly explicit, demeaning, and exploitative. Predators gather personal info on the child—what siblings are in the house, for example—and might even demand photos of a younger sister or brother in exchange for not posting the shared nudes online.

A broader sexualization of the gaming world

The issue hit headlines recently when the wildly popular streaming site Twitch was found to be using a particular gamer’s channel to live-stream pornography. After the world’s most popular streamer, known as Ninja, switched from Twitch to Mixer for his work, he found that Twitch was using the popularity of his old channel to promote pornographic streaming. Tens of thousands of viewers tuned into the live-stream for over ten hours before the stream was removed.

These online predators often use pornographic content to desensitize the children they are grooming, manipulating the kids into letting down appropriate barriers.

Related: How Sex Traffickers Use Social Media To Find, Groom, And Control Victims

How do we respond?

The FBI, the Justice Department, local authorities around the country, and other organizations are all doing their part to catch perpetrators and set up safeguards for children. Gaming companies are also having conversations about how to proceed.

But each one of us can do our part, too.

It all comes down to helping kids understand sexual boundaries at an age-appropriate level. Predators’ grooming tactics manipulate kids into letting their guards down and then feeling like they have no way out. We can encourage the children around us in their confidence and ability to say no to sexual demands and to tell trustworthy adults about such interactions. Chances are they have been exposed to mature content in more ways than one.

Experts emphasize the fact that these children are victims and should not be punished or shamed for what they have done and experienced. Parents, it is important to maintain open dialogue with your kids about what they are facing and who they are befriending in their video game platforms without shaming them for lines that may have already been crossed.