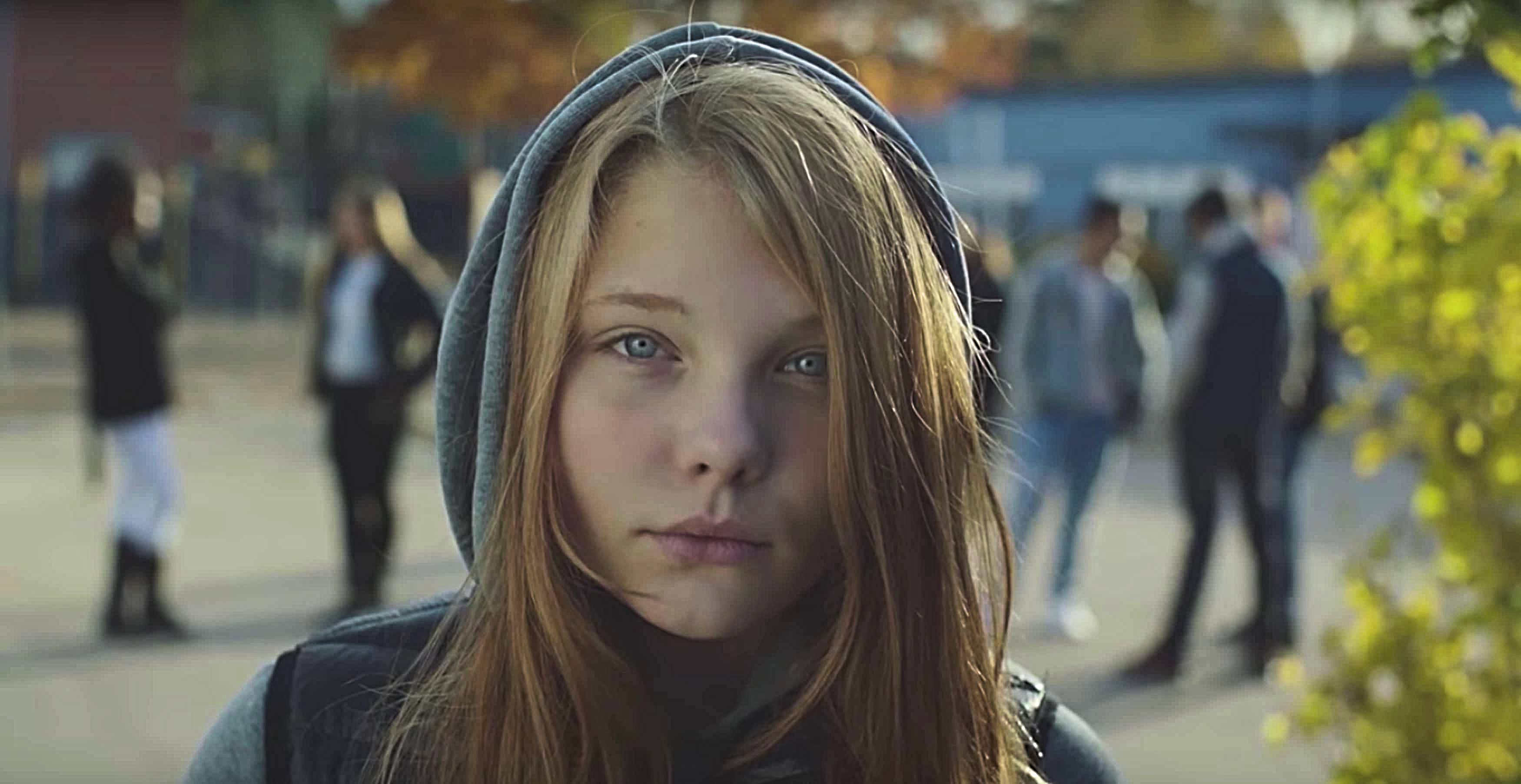 The video #DearDaddy released by Care Norway took the Internet by storm, with over thirteen million views. The video points to how our society’s willingness to turn a blind eye toward the mistreatment and objectification of women has serious consequences.

(Disclaimer: Some may find some of the language and/or content in this video triggering or inappropriate. Discretion is advised.)

The video depicts the thoughts of an unborn daughter talking to her father. The girl says that although she will be called a “whore” at school someday, it’s not a big deal because boys will be boys. No harm done? In high school, she will get drunk at a party and a boy will try to take advantage of her. She says, “And although I say no, they just laugh. It’s funny, right?” By age 21, she will be raped by the son of her father’s friend who always used to make inappropriate and degrading jokes. The jokes seemed like no big deal to her father, but the man’s son was raised on those jokes and learned that women are not worthy of respect. In the girl’s later relationship, the man of her dreams becomes violent against her under stress and then nearly kills her. He too had been taught that women were to be used, not loved. It’s a powerful lesson in how sexual violence escalates.

Throughout the video, the effects of our porn-obsessed society are clear. A woman’s “no” means nothing. It’s fine to call girls “whores.” Degrading jokes are harmless. All are lessons taught by porn. All are attitudes that lead to the degradation of women, sexual assault, rape, and other forms of violence. The main character of the video begs her father to stand up for women and girls, to call out a friend for making degrading jokes or calling women names, to protect her as a girl so that she can grow up safely to be the strong independent woman she wants to be.

We all carry the responsibility of preventing these ideas of objectification and sexual violence from infiltrating the next generation. We owe it to our peers, our children, and our loved ones to protect them from the culture that teaches that a human being’s value stems from the sexual favors they can provide.

Society’s attitudes will not change until we change, one by one. As the main character of the video says, “One thing always leads to another, so please stop it before it gets the chance to begin.” Women are not objects to be used, taken advantage of, and then discarded.