By Fight the New DrugFebruary 14, 2018No Comments 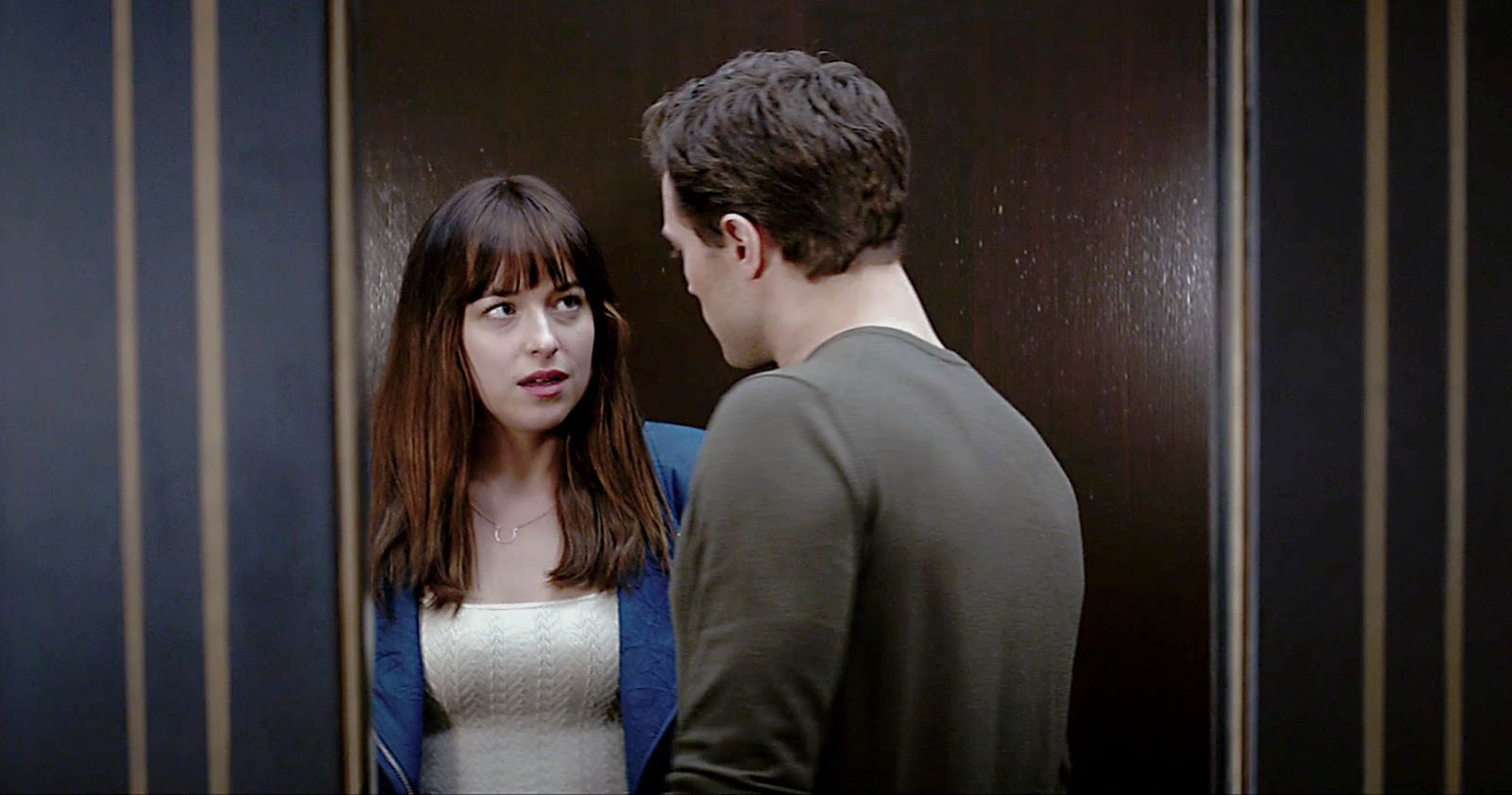 All authors engaged in iterative readings of the text, and wrote narrative summaries to elucidate themes. Validity checks included double review of the first eight chapters of the novel to establish consistency in our analysis approach, iterative discussions in-person and electronically to arbitrate discrepancies, and review of our analysis with other abuse and sexual practice experts.

To characterize IPV, we used the U.S. Centers for Disease Control and Prevention’s definitions of emotional abuse (intimidation/threats; isolation; stalking; and humiliation) and sexual violence (forced sex acts/contact against a person’s will, including using alcohol/drugs or intimidation/pressure). To characterize harm, we used Smith’s conceptualizations of perceived threat, managing, altered identity, yearning, entrapment, and disempowerment experienced by abused women.

Emotional abuse is present in nearly every interaction, including: stalking (Christian deliberately follows Anastasia and appears in unusual places, uses a phone and computer to track Anastasia’s whereabouts, and delivers expensive gifts); intimidation (Christian uses intimidating verbal and nonverbal behaviors, such as routinely commanding Anastasia to eat and threatening to punish her); and isolation (Christian limits Anastasia’s social contact). Sexual violence is pervasive—including using alcohol to compromise Anastasia’s consent, as well as intimidation (Christian initiates sexual encounters when genuinely angry, dismisses Anastasia’s requests for boundaries, and threatens her). Anastasia experiences reactions typical of abused women, including: constant perceived threat (“my stomach churns from his threats”); altered identity (describes herself as a “pale, haunted ghost”); and stressful managing (engages in behaviors to “keep the peace,” such as withholding information about her social whereabouts to avoid Christian’s anger).

Anastasia becomes disempowered and entrapped in the relationship as her behaviors become mechanized in response to Christian’s abuse.

Our analysis identified patterns in Fifty Shades that reflect pervasive intimate partner violence—one of the biggest problems of our time. Further, our analysis adds to a growing body of literature noting dangerous violence standards being perpetuated in popular culture.