Elizabeth Smart’s living nightmare began on the night of June 5, 2002 in an upscale neighborhood in Salt Lake City, Utah, when a bearded man cut the screen of...

By Fight the New DrugApril 3, 2019No Comments 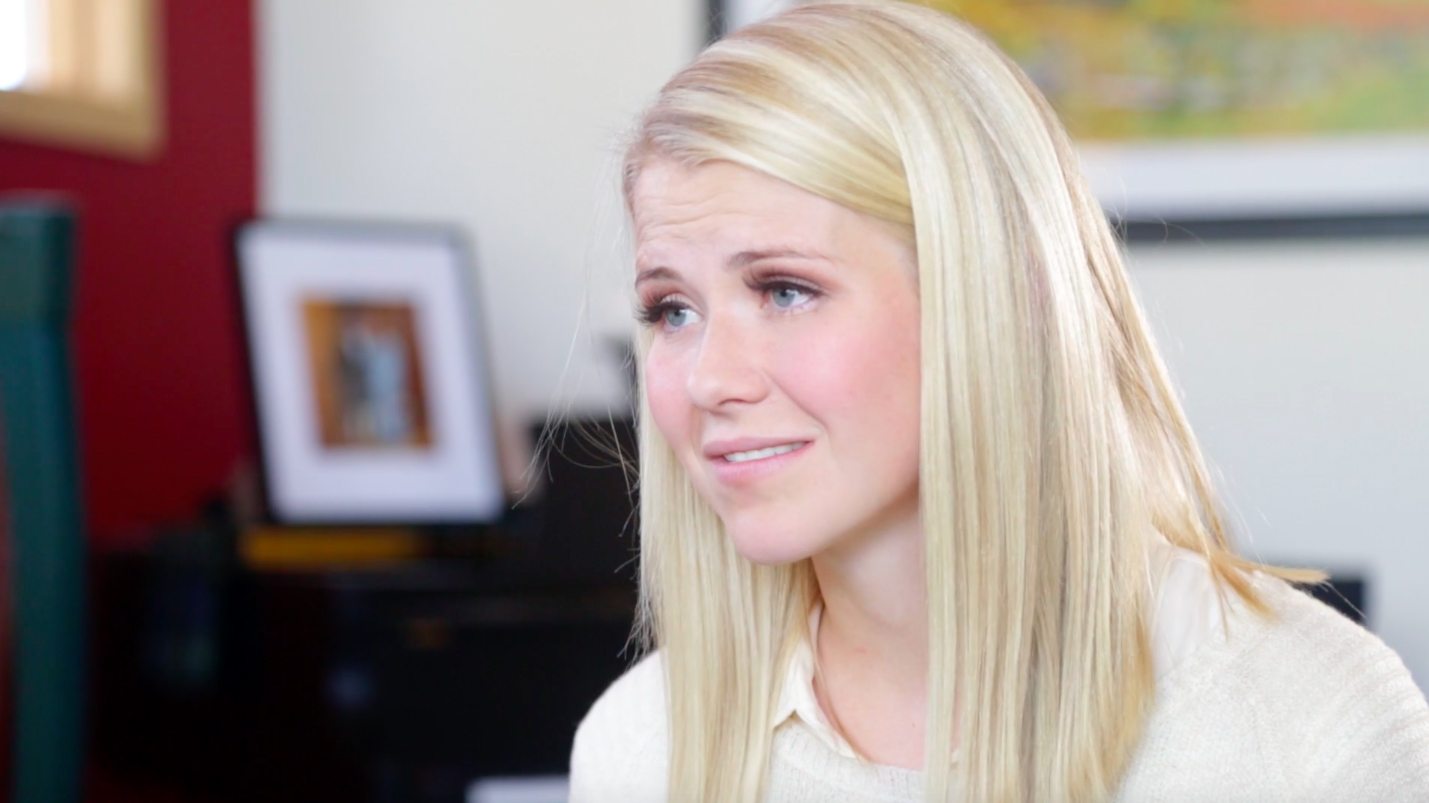 Elizabeth Smart’s living nightmare began on the night of June 5, 2002 in an upscale neighborhood in Salt Lake City, Utah, when a bearded man cut the screen of an open window in her home, snuck into her bedroom, put a knife to her throat, and dragged the 14-year-old girl into the night.

Elizabeth was taken into the mountains, eventually arriving at a crude campsite hidden away just three miles from her house–close enough that she could actually hear family members yelling her name the next day. The man’s wife was waiting at the campsite, and forced Elizabeth to change into robes, after which she was told to wait inside the makeshift tent. The man then declared the young girl his new wife, raped her, and then tied a metal cord around her ankle so she could not escape. In her New York Times best-selling book, My Story, she wrote:

“Over the next nine months, Brian David Mitchell would rape me every day, sometimes multiple times a day, he would torture and brutalize me in ways that are impossible to imagine, starve and manipulate me, like I was an animal.”

Nine months after being captured, Elizabeth was spotted in public with a strange looking man and woman in a suburb of Salt Lake City, dressed in a wig with a veil covering her face. After multiple witnesses reported sightings of the girl they had seen all over national television—including America’s Most Wanted—the police ended up rescuing Elizabeth Smart and arresting her captors.

Despite a lengthy trial in which the man tried to convince jurors he was mentally insane, he would eventually be sentenced to life in prison.

In this exclusive interview, Fight the New Drug sat down with Elizabeth Smart, where she spoke in-depth for the first time about the role pornography played in one of the most recognized child abduction cases of the century.

Her powerful story shines further light on the negative effects of pornography, how it has the potential to twist the mind of the consumer, and how it can escalate to more extreme material and behavior. 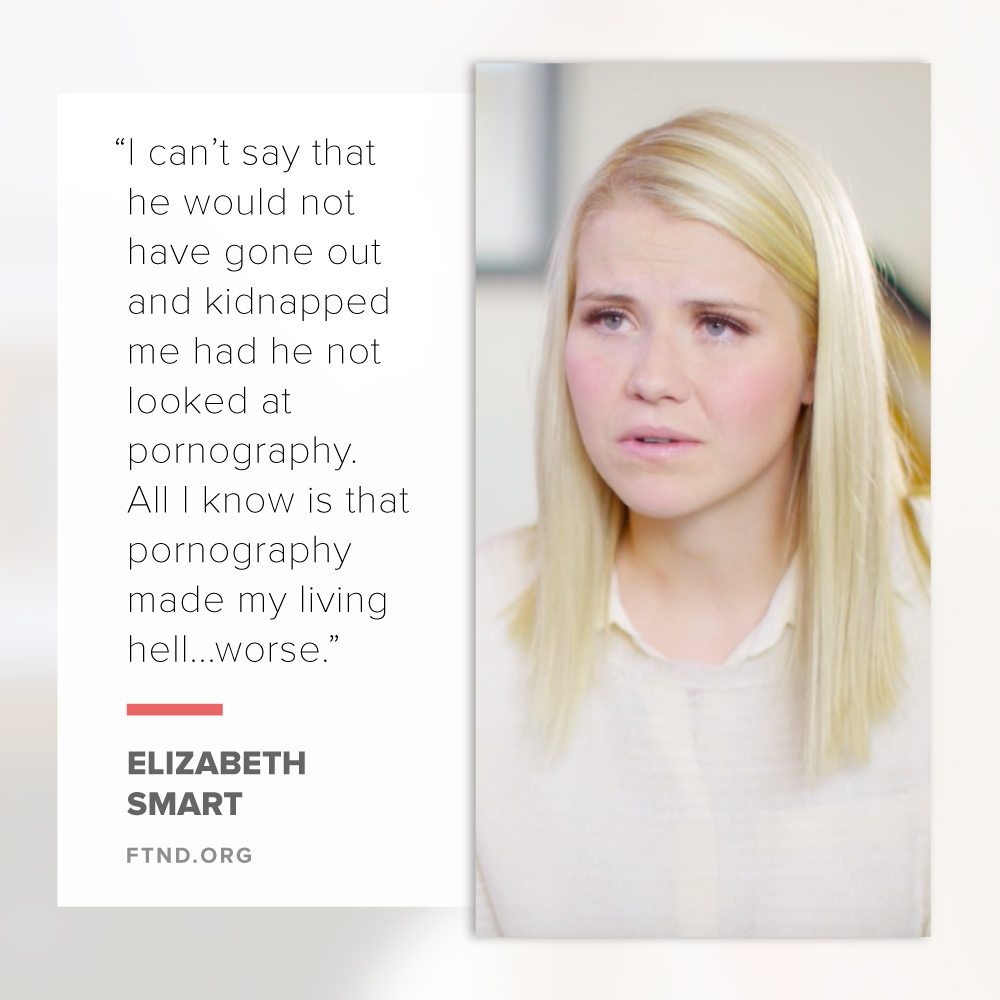