"My girlfriend sent me nudes because I asked her to, and it made me feel like I had the right to get nudes from anyone at any time."

By Fight the New DrugJuly 1, 2019No Comments 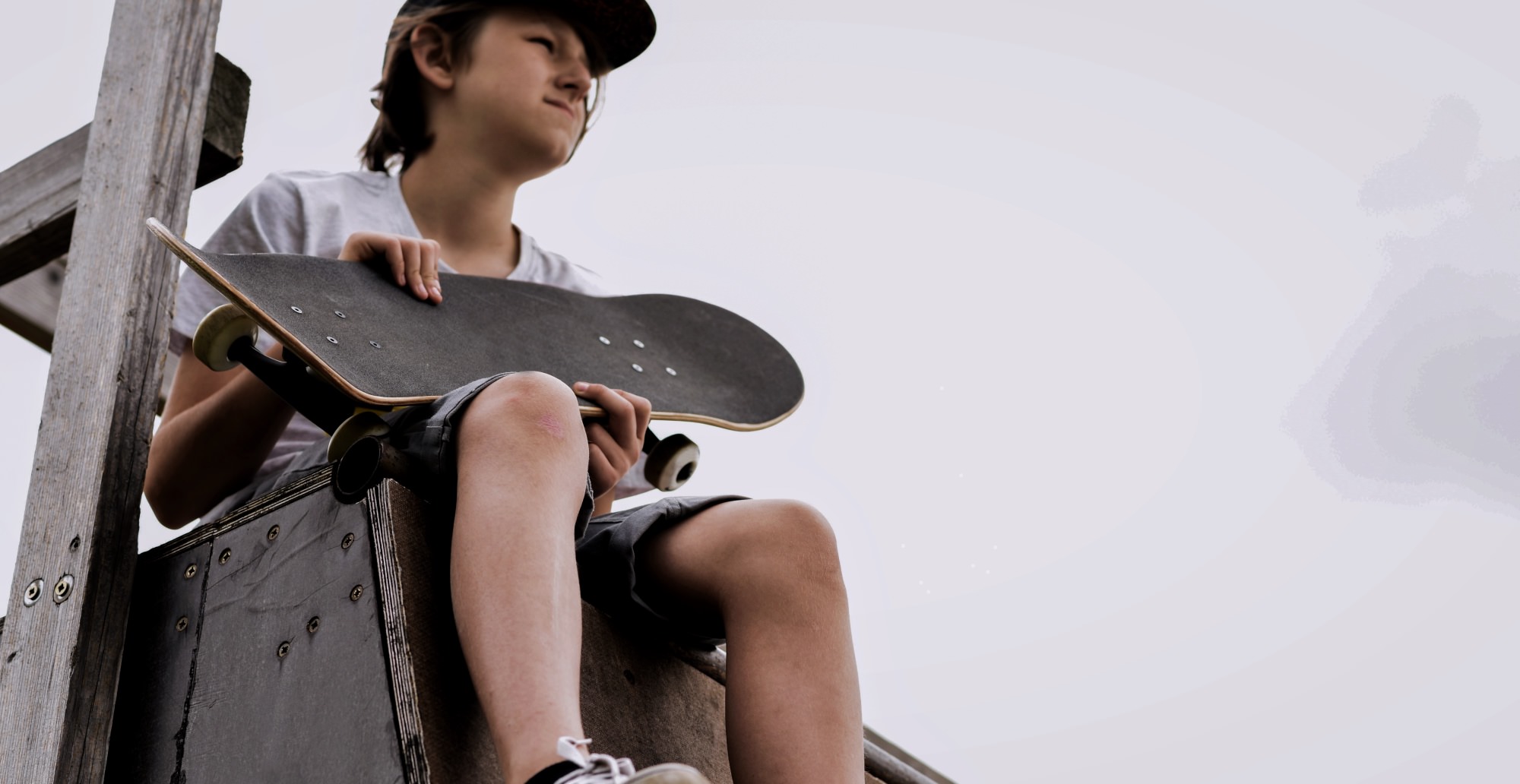 My story begins when I was 13 years old.

I was hanging out with older friends who started talking about sex, and me being a curious 13-year-old, went home later that day and looked up the things that they were talking about. Nothing too explicit, just some words I didn’t know. But that’s where it started.

Fast forward to the summer before my 9th-grade year (currently, I’m in 10th grade) and I had gotten my first high school girlfriend. Life was good and fine, until she started talking sexually to me. I didn’t know what to do so I started to talk sexually back to her, which led to me asking her for nudes, which was the worst mistake of my life. It destroyed her life, and it destroyed mine.

It made her lose all self-confidence in herself, and it made me feel like I had the right to get nudes from anyone at any time. Doing that made me feel empowered over women, which is not an okay feeling to have.

This Story is Real Life

Research shows that sexters are significantly more likely to consume pornography than non-sexters. Are you surprised?