By Fight the New DrugAugust 14, 2019No Comments

Portions of this article were originally posted on The Daily Telegraph. 3-minute read.

One teacher from an elite boy’s high school in Australia has compared the widespread consumption of pornography to “smoking, alcohol, and drugs.” He warned it was even ­becoming an issue among elementary school students.

“I deal with adolescents every day who have an addiction to internet pornography,” Redfield College science teacher David Youl said. “Many of these young men find it difficult to fulfill their normal daily duties (including school work and spending time with family or friends) due to a ‘need’ to access internet pornography for excessive amounts of time.”

“In the same way that parents and governments try to protect children from the ­potential damage caused by smoking, alcohol, and drugs, it is imperative the government take steps to minimize the harm that pornography is causing too many young people,” he said.

Christine Kuhl, a mother of three daughters, was one of the many increasingly concerned parents.

“I do not know if [my daughters] access pornography online, but I do know boys they may befriend are statistically very likely to,” she said. “This concerns me a great deal, as I think that it will affect my daughters’ experiences of sex—possibly making it a ­violent experience between adversaries, rather than a beautiful one between equals.”

Click here to read the full article by The Daily Telegraph.

By being educated and raising awareness on these findings, we can hopefully spare the next generation of the many harms that are sure to come due to this pornification of our society. 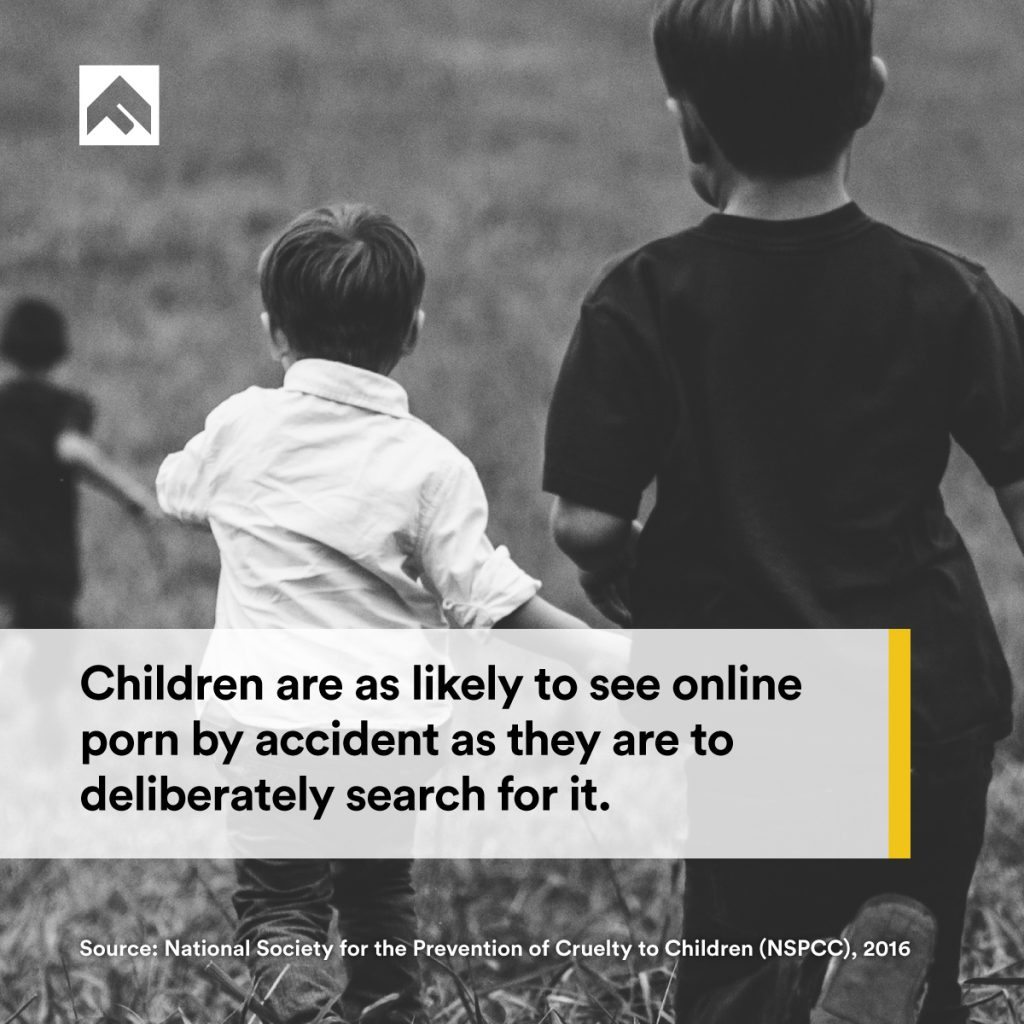