Children Committed Nearly 20% of Reported Sex Crimes in Ireland in 2019, But Why?

Take a moment to imagine who you think the typical perpetrator of a sex crime is.

Let us guess: you were thinking of a creepy older male in his 60’s who lures kids into his basement using candy and ice cream?

While there is some truth to that imagery, it’s not the full picture. In fact, according to the Garda—what the Republic of Ireland call their FBI—children under 18 years of age were confirmed or suspect perpetrators in almost 20% of all sexual crimes reported by complainants in 2019.

Yeah, you heard us right: almost 20% of all sex crimes were perpetrated by children in 2019, in Ireland.

According to Heidi Olson, a Sexual Assault Nurse Examiner (SANE) of a Kansas City hospital that sees one of the highest volumes of sexual assault victims in the U.S., the age range holding the largest number of sexual assault perpetrators at her hospital is from 11 to 15 years old.

And the hospital’s historical data confirms this.

How could this be? Let’s get the facts.

Why is this happening?

As she puts it, “Pornography is often a driving factor, and sometimes the only factor that influenced a child to act out in a sexually harmful way. As I have studied [the hospital’s data], and seen more and more patients, it’s [clear] that pornography is creating devastating effects for children across our country.”

The realization hit her as she sat with tearful parents who were mourning the fact their 12-year-old son had just been caught sexually assaulting their 5-year-old daughter: children don’t instinctively act out sexual violence on each other—they learn sexually aggressive behaviors.

Without having any understanding of normal and healthy sexual behavior, children, like this, are subjected to graphically violent and arousing imagery. And, as you’d expect, it’s yielding heartbreaking results.

Related: Over Half Of This Study’s Youth Participants Didn’t Understand What Consent Is

“This study suggests that a significant portion of pornography contains depictions of aggression against women with no negative responses from targets; this may lead to the development among consumers of a sexual script that encourages the learning of aggression against women. Although consumers may not go to mass media, including pornography, with the specific motivation to learn sexual behaviors, they still might absorb the provided scripts.”

To put it simply, naive children learn to associate pleasure-filled brain chemical releases with violent sexual acts that the victim of the acts seems to enjoy.

While Heidi does not condone the actions of these children, and she stands with victims of sexual assault, she also recognizes that a culture that calls exposing children to violent sexual acts “normal” is nowhere near normal.

That needs to be changed, and we can offer some thoughts on how we can start making that happen.

That’s just one of the numerous reasons we educate on its harms and the power and value of healthy relationships.

So, will you join us in this fight? 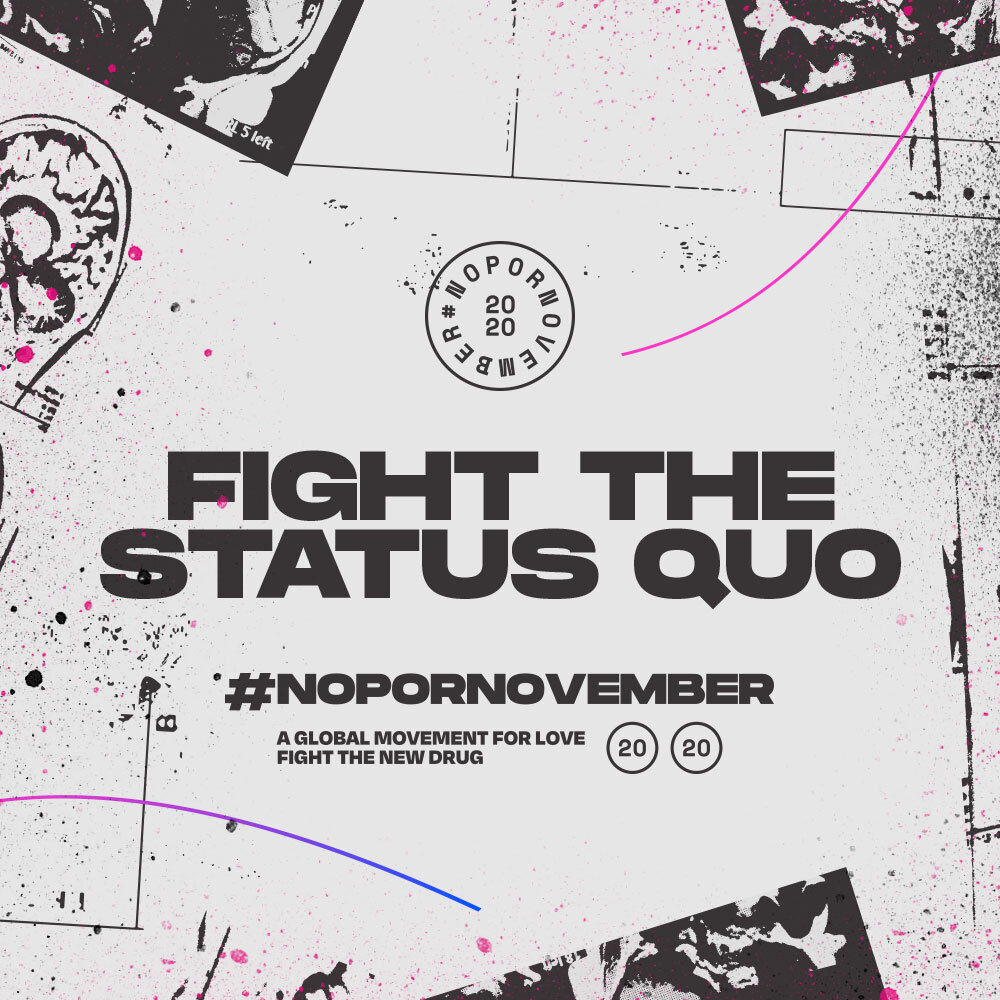